The experienced centre-back was a key player for the Sailors in the club’s debut season last year, making nine appearances in the Singapore Premier League (SPL).

Abdil, 32, first played for Home United – the previous iteration of the Sailors – in 2011. He left the following year, but re-joined Home United again in 2015.

Since then, Abdil has proven himself to be an upstanding stalwart of the club, where his consistency, bravery, and no-nonsense style of defending has helped establish him as one of the most reliable centre-backs in the league.

A well-respected leader in the Sailors dressing room, Abdil has made over 120 appearances in all competitions for the club, and played an integral role in Home United becoming Asian Football  Confederation Cup (AFC Cup) Asean Zone champions in 2018.

Abdil also brought a sharp sense of humour to the dressing rooms he was a part of, with the laughter he consistently fuelled being a key facet of the healthy team dynamic.

Sailors Chief Executive Chew Chun-Liang said: “There is no doubt that Abdil has been one of the most respected players at the club over the past few years. His professionalism and dedication have never been in doubt, and we are especially grateful to him for helping to stabilise the ship in the Lion City Sailors’ debut season last year.

“After discussions with Abdil, we agreed to let him join Geylang so that he can enjoy more regular first-team football. We thank our counterparts at Geylang for their collaboration, and we wish nothing but the best for Abdil.”

Speaking about his move to Geylang, Abdil said: “It has been wonderful playing for the Sailors, but I felt this was the right decision to go to a new club for more playing time.

“I am excited to start playing for the Eagles, and I would like to thank the Sailors for everything they have done for me. I wish the Sailors all the best, and will continue being a Sailors fan in the team’s quest for silverware.” 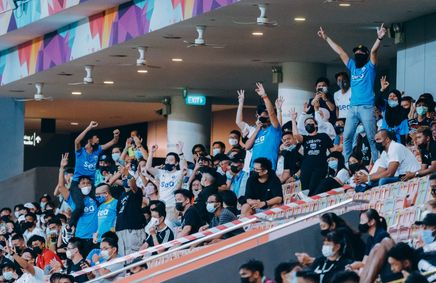 One step closer, but one more important step to go 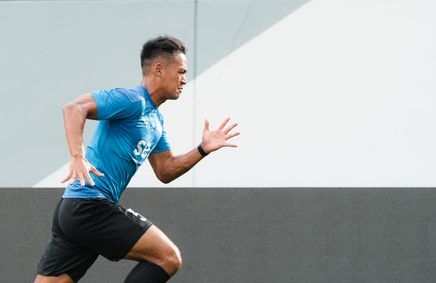 With destiny back in Sailors’ hands, there is no room for complacency 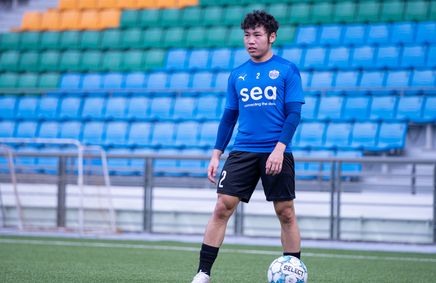 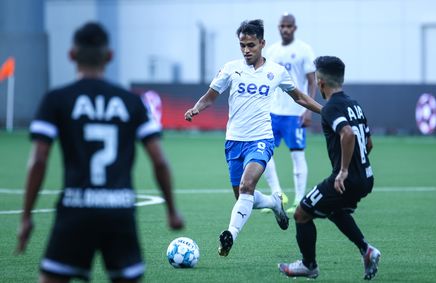