The Lion City Sailors were made to rue missed chances as they crashed out of their maiden  Singapore Cup campaign, going down 2-1 to Albirex Niigata (S) at the Jalan Besar Stadium on Saturday (5 November) evening.

Needing victory to seal a semi-final spot and make it out of Group A, the hosts put in a battling display but were left undone when Kodai Tanaka netted the winner after Maxime Lestienne had cancelled out Masaya Idetsu’s stunning opener.

Speaking after the final whistle, interim Head Coach Luka Lalić lamented his side’s profligacy but refused to pin any blame on them.

“This game is the story of our season, where we dominated the game and created chance after chance but Albirex won after scoring two goals from two chances,” said the 35-year-old. 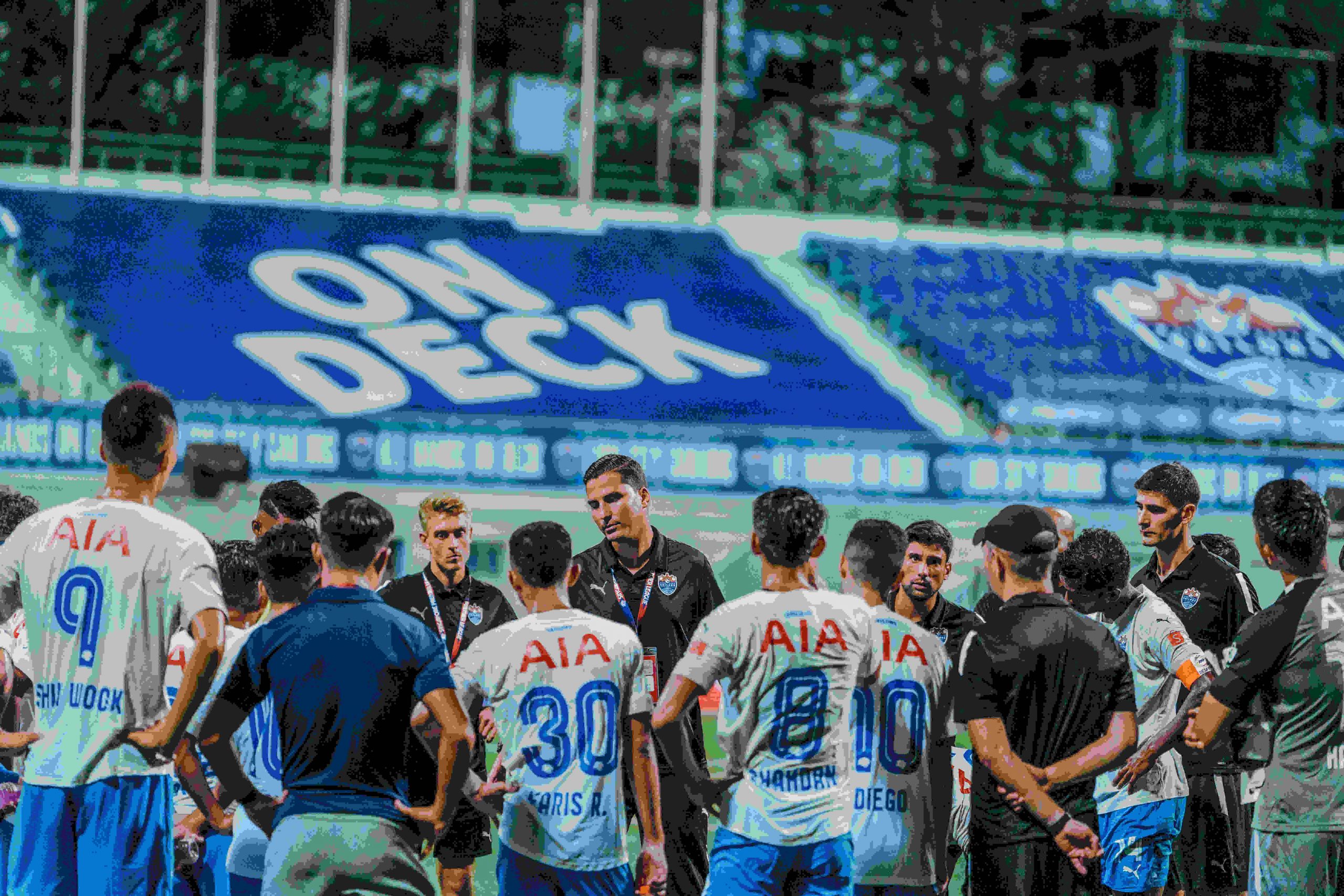 “It’s not the result we wanted and I don’t think we deserved it, but we cannot fault the players because they played their hearts out today. There were small mistakes made, but I cannot take anything away from anyone – they gave their 100 percent.”

With Faris Ramli leading the attack and Diego Lopes in support, the Sailors started the brighter of the two sides.

Maxime’s free-kick flew narrowly over the bar on two minutes before Diego stung the palms of Albirex custodian Takahiro Koga after waltzing past a number of challenges.

The hosts continued to lay siege on the Albirex goal and came close through winger Gabriel Quak and Maxime in quick succession.

But failure to convert these chances led to the White Swans going in front on the half-hour mark. 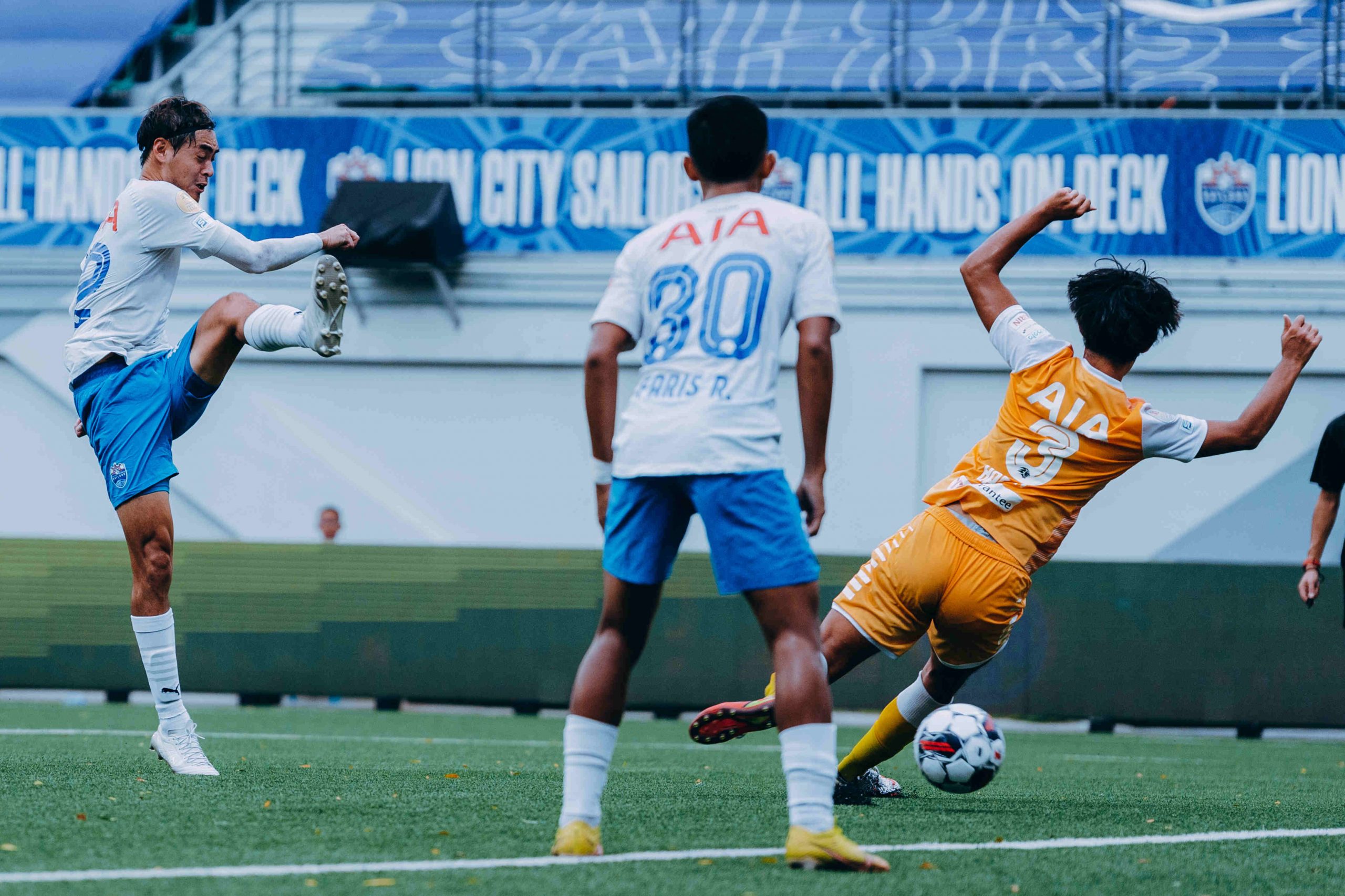 After Masahiro Sugita was fouled on the edge of the box, custodian Izwan Mahbud could only watch on as Idetsu curled a dipping free-kick over the wall and into the far corner.

It was nearly 1-1 before the break, but Faris blazed over from close range after getting onto the end of Maxime’s cutback.

The Sailors continued their search for an equaliser after the restart and could have found it in the 52nd minute, only for Koga to keep out Faris’ downward header.

After Sugita had a pair of chances on either side of the hour mark and a Tanaka volley which was pushed away by Izwan, the Sailors eventually got the equaliser on 73 minutes.

A pinpoint cross from substitute Hami Syahin fell nicely onto the left foot of Maxime, who had the composure to cut inside an Albirex defender before slotting into the bottom left corner. 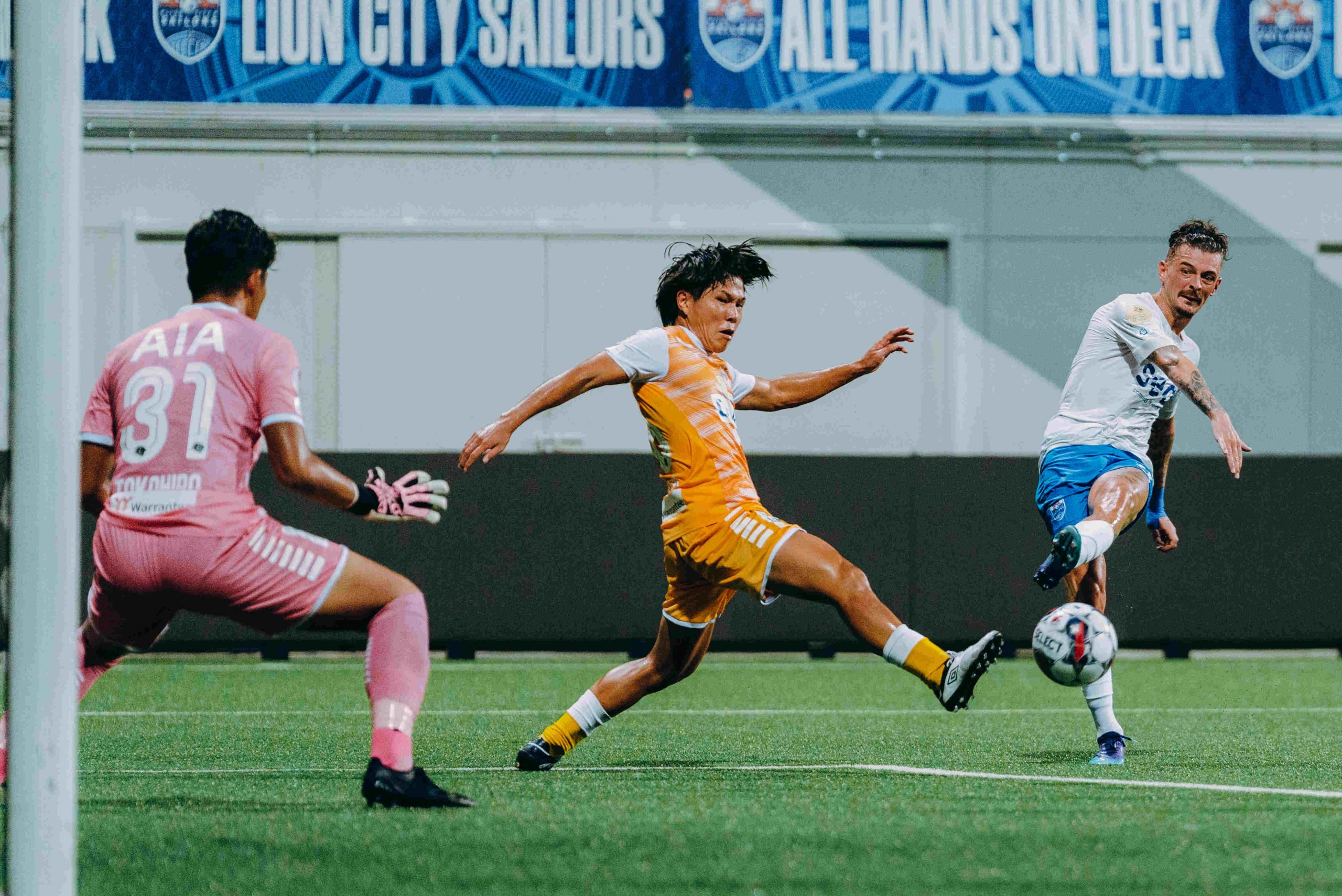 Diego then should have put the Sailors ahead for the first time in the game five minutes later, but scuffed his shot with the goal gaping.

It was a miss that proved costly, with Albirex sealing the three points and their third win in as many Group A games six minutes from time.

Ghosting in behind the Sailors defence, Tanaka connected with Kan Kobayashi’s cross before nodding in past Izwan.

The result meant the Sailors finished third in Group A with just two points, behind Balestier Khalsa who advanced as runners-up following their 5-2 win over the Young Lions. 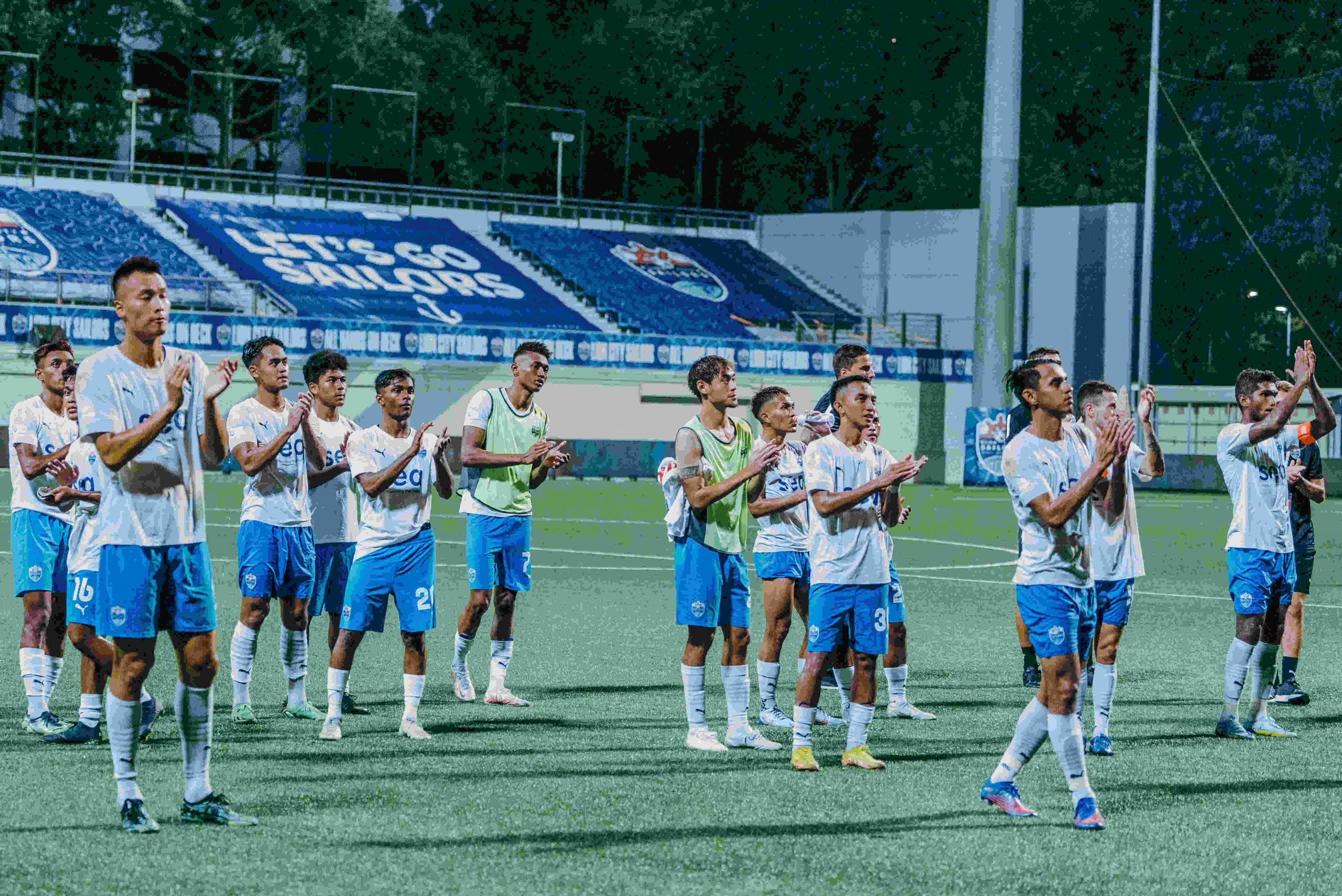 Reflecting on his time since taking over the first team in August, Luka was circumspect.

“I always told myself that I would never take a team halfway through the season but circumstances demanded it and I’m thankful to have worked with this group of players,” he said.

“With the players that I had at our disposal, I did the best that I could. There is definitely quality in the team, which we haven’t been able to fully utilise for various reasons.”

Luka also took the opportunity to thank the Sailors fans for being with the team through thick and thin.

“The support has been great, that’s the first thing I want to say,” he added.

“I tried to make the team play attractive and attacking football, but the results didn’t turn out as expected and I can only apologise for that. This chapter is now over and we are eagerly looking forward to a much better 2023 season.”