If their last three Singapore Premier League (SPL) matches are anything to go by, it’s evident the Lion City Sailors have finally clicked into gear after a mixed start to the season.

Since returning from the international break, the Sailors have beaten the Young Lions 3-1, held reigning champions Albirex Niigata (S) to a 2-2 draw – fighting back from two goals down in the process – and most recently, thumped Geylang International 8-0 in a dazzling display of attacking football.

We round up the major talking points from the Sailors’ last three outings as Aurelio Vidmar’s men sent a clear signal of intent to the rest of their title rivals.

Diego has found his groove 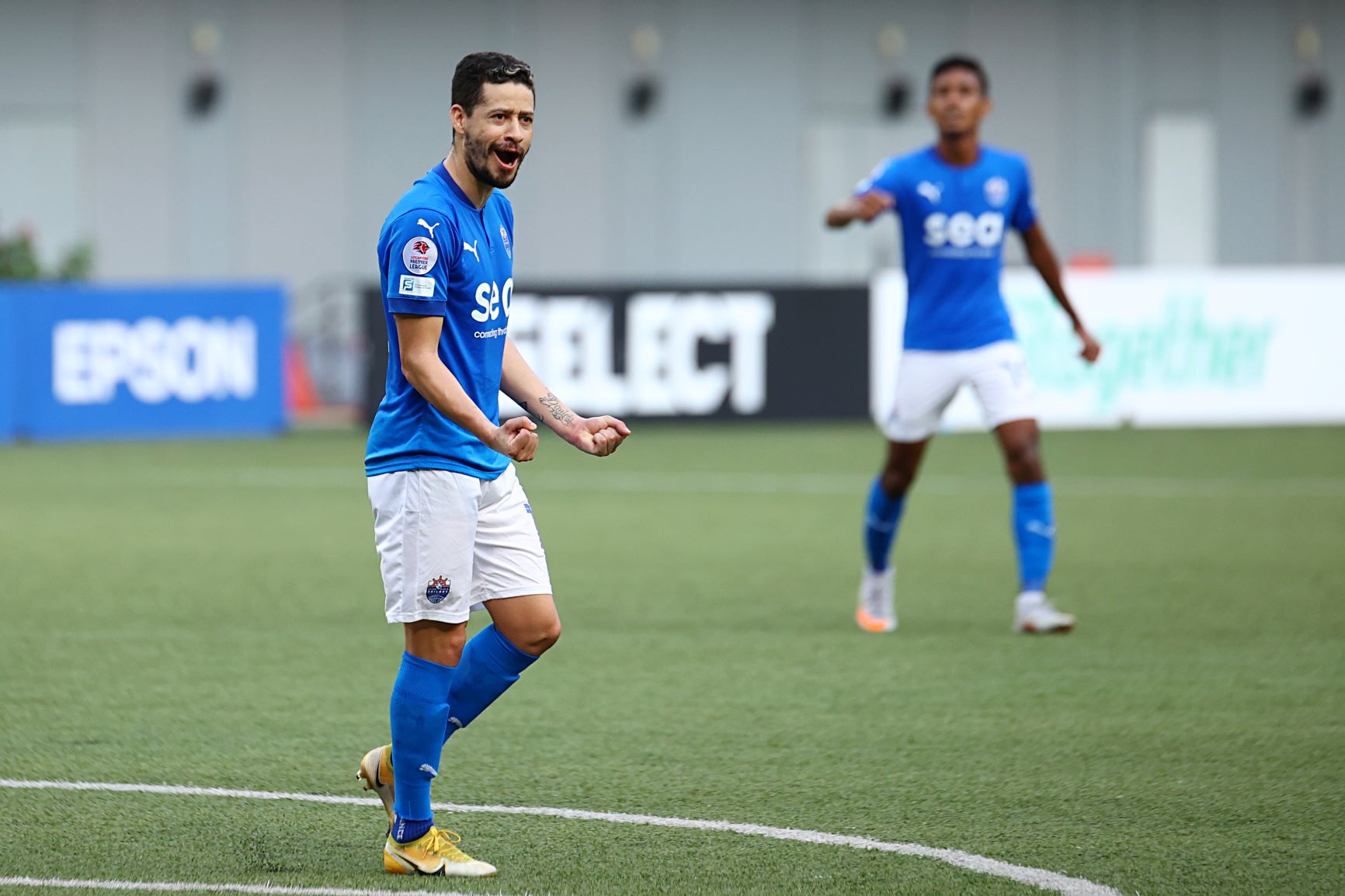 Having joined the Sailors in January as Singapore football’s first-ever million-dollar signing, there are understandably high expectations of the former Benfica midfielder.

After making two substitute appearances before the international break, Diego made his first start for the Sailors against Young Lions, registering an assist with a superb ball over the top for Stipe Plazibat, who left his defender for dead before slotting the ball into the back of the net.

A slightly more subdued display in the subsequent bumper clash against Albirex, however, saw Diego cop a bit of criticism on social media.

But he proved his critics wrong just four days later with a hat-trick and two assists in the Sailors’ big win over Geylang. Pulling the strings for the Sailors in the number 10 role, the 26-year-old was at his devastating best as he ran the Geylang defence ragged with his creativity and passing.

Take that chest-down for Saifullah Akbar to score for example – a simple move, but one that required incredible vision, speed of thought and technical ability to execute to perfection as Diego did.

Diego’s second assist showcased how dangerous he can be when on the counter. Surging through the middle of the pitch with the ball, Diego had the presence of mind and composure in the final third to set Stipe through on goal with a perfectly-weighted pass. Stipe, of course, made no mistake with his finish.

Considering that Diego arrived late in pre-season, is still adapting to a new country, a new style of football, and learning a new language, it is perhaps understandable why he failed to really sparkle in his first two matches.

Diego now looks like he has found his feet in Singapore football and is feeling right at home with the Sailors. And while it is still early in the season, there has been more than enough evidence to suggest that SPL fans are going to be in for a treat in the months ahead. 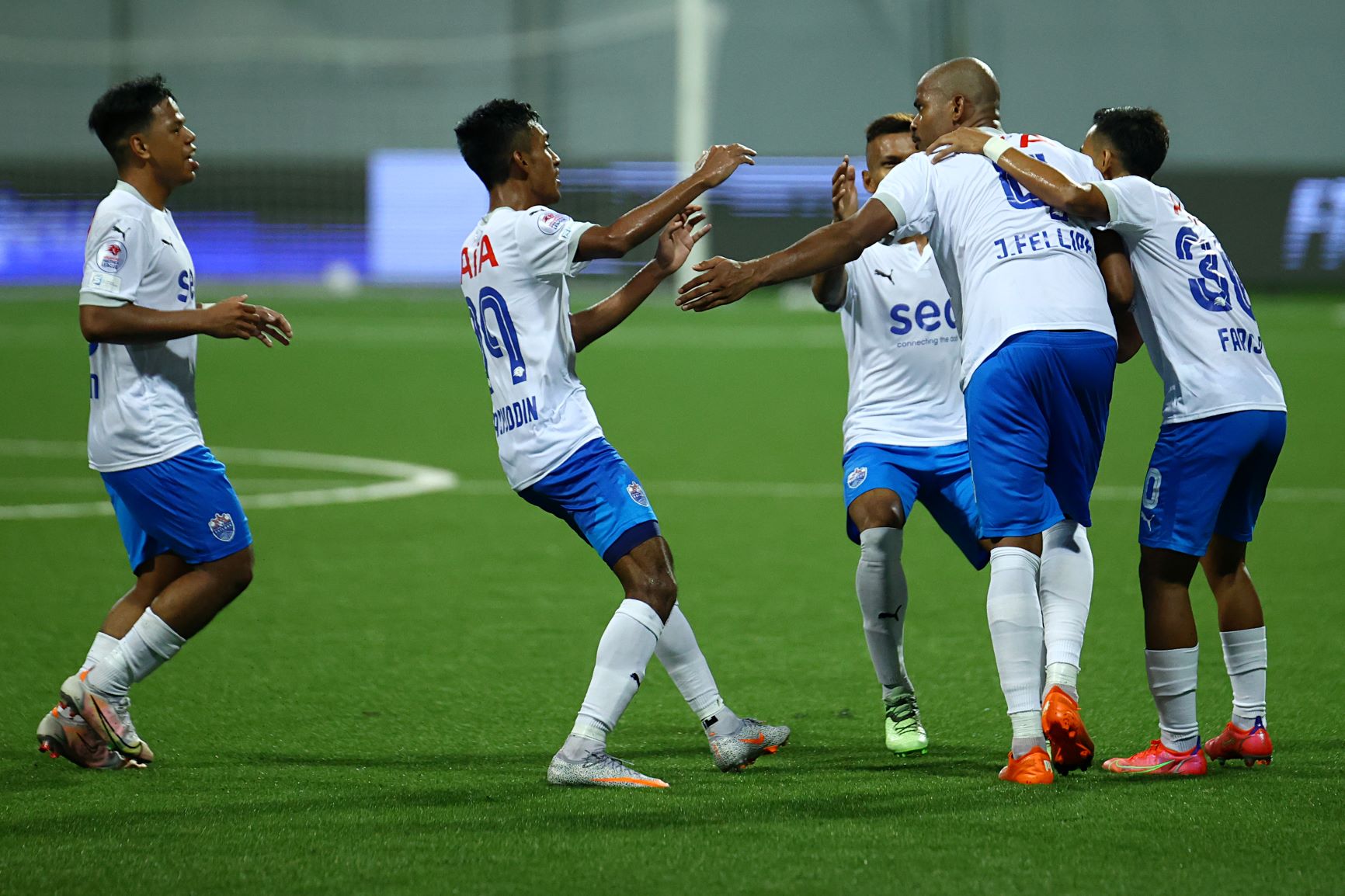 Defensive issues were one of the reasons why the Sailors did not have the best of starts to the season. With six goals conceded in their opening three matches, it was clear that the Sailors needed to better protect their goal if they were to mount a serious title challenge.

And with just three goals conceded in the next three games following the international break, it would be fair to say that coach Aurelio has managed to find some answers.

A large part of that improved defensive solidity must be credited to the presence of Jorge Fellipe.

After impressing in his debut against Young Lions, the towering Brazilian centre-back scored his first goal for the club in the very next fixture – a crucial late equaliser in the comeback draw against defending SPL champions Albirex. And he followed that up with another commanding showing against Geylang, helping the Sailors to a precious clean sheet.

Tactically disciplined, hard in the tackle, and an excellent reader of the game, Jorge’s qualities perfectly complement Amirul Adli’s more front-footed style of defending, and the two have already formed a decent understanding with each other at the back.

In the two matches they were paired in defence – against the Young Lions and Geylang – both Jorge and Adli rarely gave an inch to opposing attackers, and were key in helping the Sailors build up from the back.

With more games under their belt, the Jorge-Adli partnership will surely improve, perhaps providing the solid foundation from which the Sailors can launch a serious title challenge.

The best part? There is strength in depth in this area for the Sailors, with Aurelio able to call upon other quality centre-backs in the team, including Tajeli Salamat and Abdil Qaiyyim. 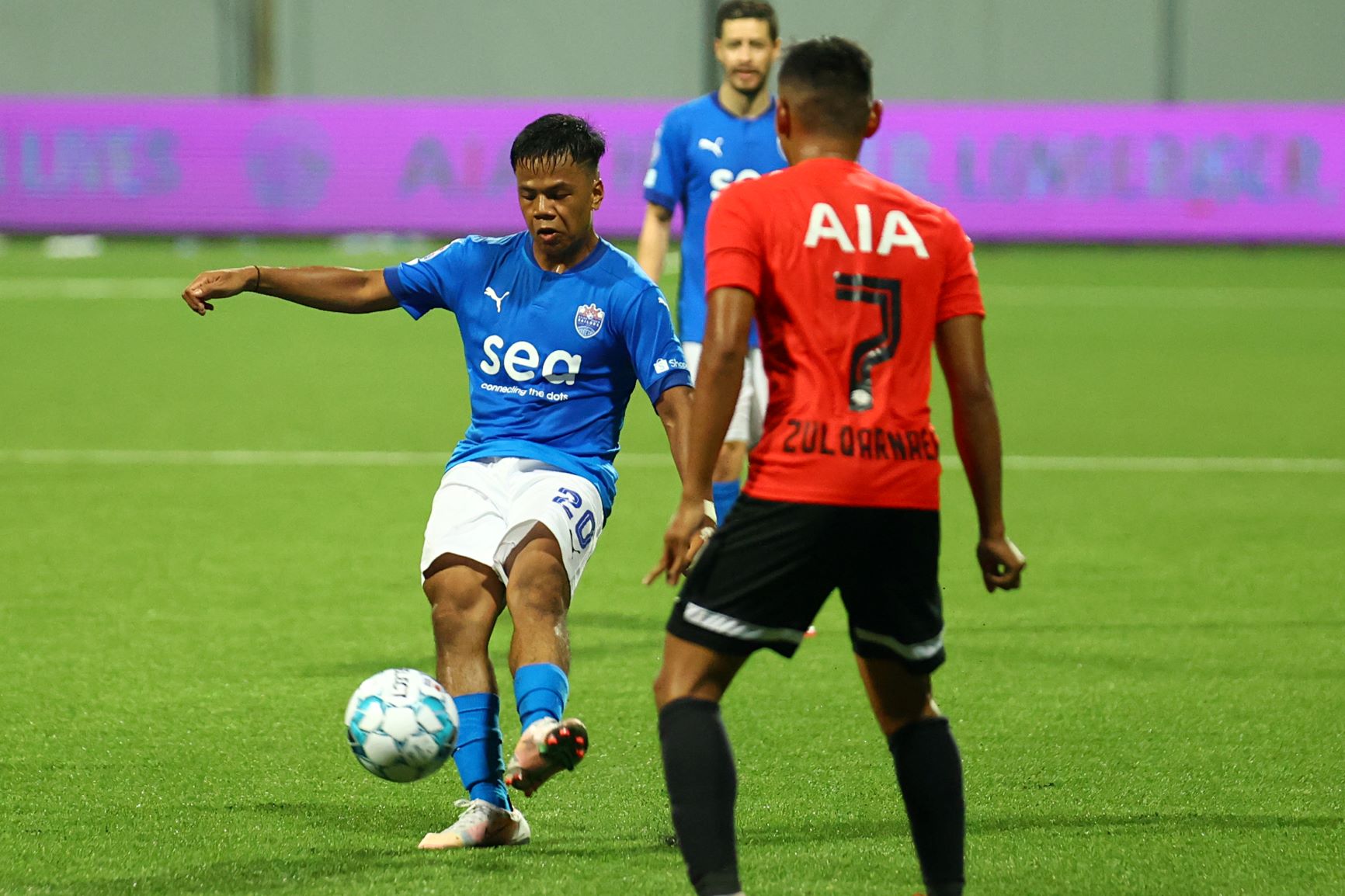 Apart from achieving on-field success, a huge part of the Sailors’ philosophy is to nurture up-and-coming talents of Singapore football, and take them to the next level.

With a number of young Sailors already impressing this season, it seems the club is on the right track.

Reigning SPL Young Player of the Year, Saifullah, has carried on where he left off last season, with a goal and an assist to his name. Playing alongside Diego in midfield, the 22-year-old has the perfect role model to learn from.

Left-back Nur Adam Abdullah, 20, has been a revelation in defence. With his tough-tackling style and ability to whip in dangerous crosses into the box, Nur Adam has been an absolute menace on the left-flank. While he has registered just one assist so far, Nur Adam has been crucial in the build-up for a number of the Sailors’ goals this season.

Fellow new recruit Justin Hui is also beginning to stamp his mark after his arrival from Hougang United, with the industrious 23-year-old proving to be a livewire down the left flank. Justin already has an assist this season, after his superb first-time low cross was tapped in by Gabriel Quak for the Sailors’ opening goal against Geylang.

And while winger Haiqal Pashia is currently on the comeback trail from injury, it should not be overlooked that the 22-year-old was the one who contributed the assist for the Sailors’ opening goal of the season.

All in all, it looks like the Sailors’ Under-23 contingent are flourishing this season – and this bodes well for the future of Sailors, and perhaps the Singapore National Team too. 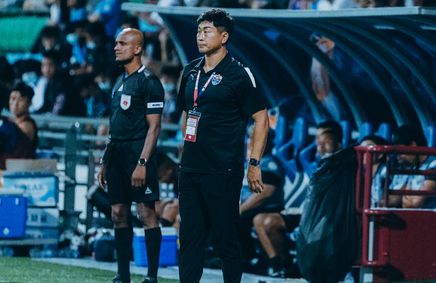 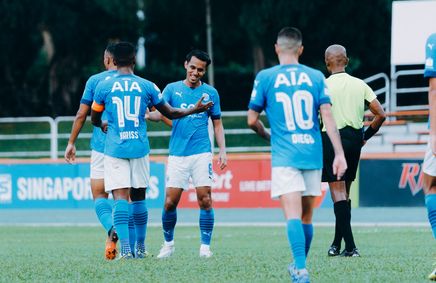 Momentum maintained as Shahdan and Diego power Sailors past Balestier