It has been four years since Hariss Harun played in the Singapore Premier League (SPL) – then known as the S.League – but on Friday evening (23 July) at the Jurong East Stadium, the 30-year-old marked his return, helping Lion City Sailors to a 1-1 draw against defending champions Albirex Niigata (S).

But while Hariss was proud to make his Sailors debut – he officially linked up with the team in June – he admitted that his performance against Albirex left much to be desired.

“It was great to make my debut for the Sailors at last, after waiting for so long. Playing in Singapore again was good but I have to adjust to playing in artificial pitches again week in week out as in Malaysia, games were played mostly on grass pitches,” said Hariss, who had spent nearly eight years across the causeway with Johor Darul Ta’zim (JDT).

“My performance against Albirex was definitely not my best, and I wasn’t happy with it. That said, I am determined to improve to try and help the team more.”

The Sailors struggled to contain Albirex in the first-half, and went a goal down on the stroke of half-time through a Ryoya Taniguchi penalty.

But the introduction of playmaker Diego Lopes at the break saw the Sailors gain a foothold in the game. And in the 72nd minute, the Brazilian played a key pass in the final third to set fellow substitute Hafiz Nor free on the left flank. Hafiz then squared the ball for Stipe Plazibat to equalise from close range. 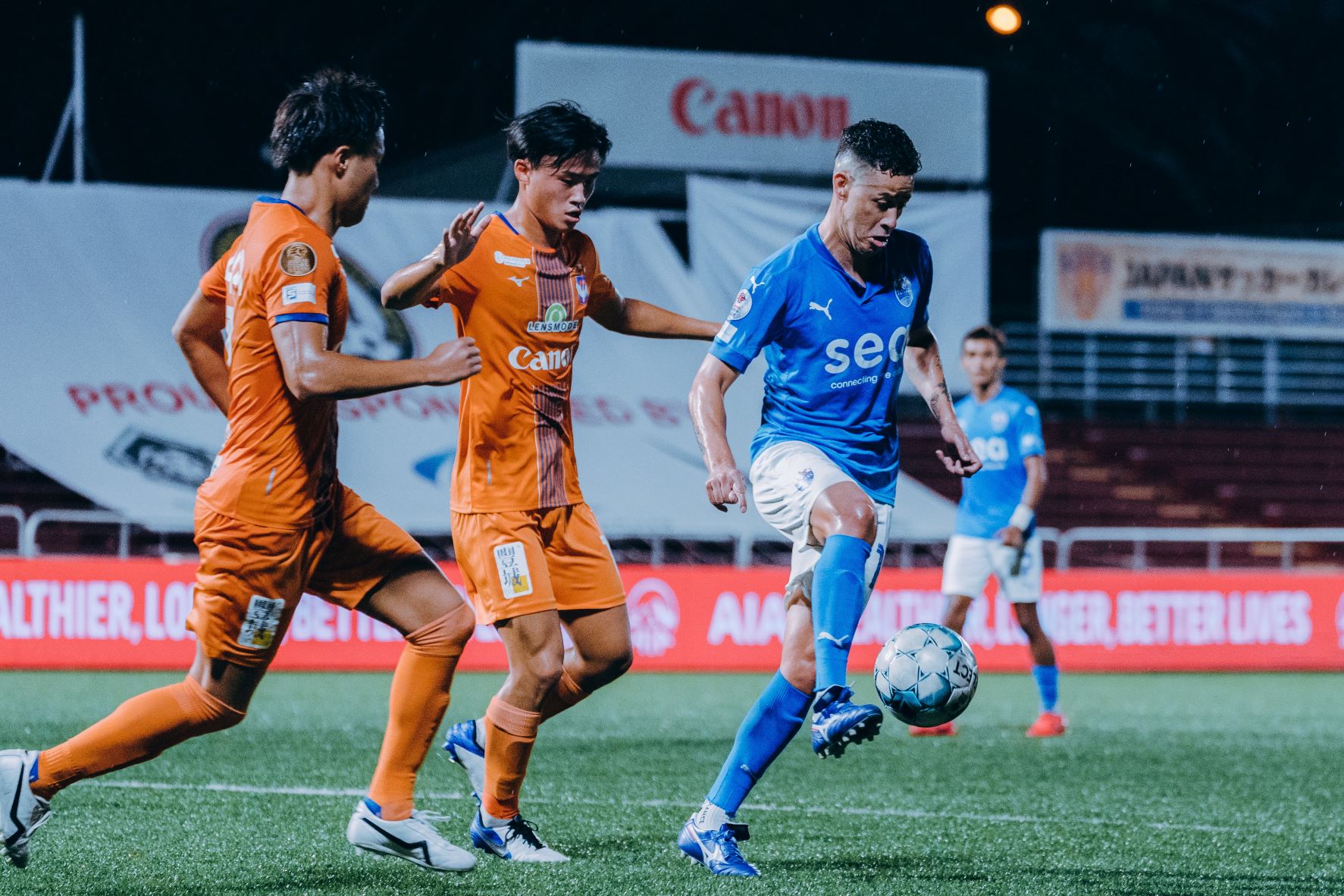 Hariss pointed to Diego’s introduction as the turning point in the game, explaining: “In the first half, we tried to rattle them (Albirex), but they adjusted after a while and we struggled a bit.

“But we were more positive in the second half, and tried to play the ball more on the ground rather than going direct. After all, with Diego coming on, it’s only normal for us to play into his feet more often because that’s what he is good at, and he certainly gave us more quality in attack.

“Overall, considering how the match went, a draw was probably a fair result.”

The Sailors, however, would have likely come away from the Jurong East Stadium empty-handed, if not for the heroics of captain Hassan Sunny in goal. 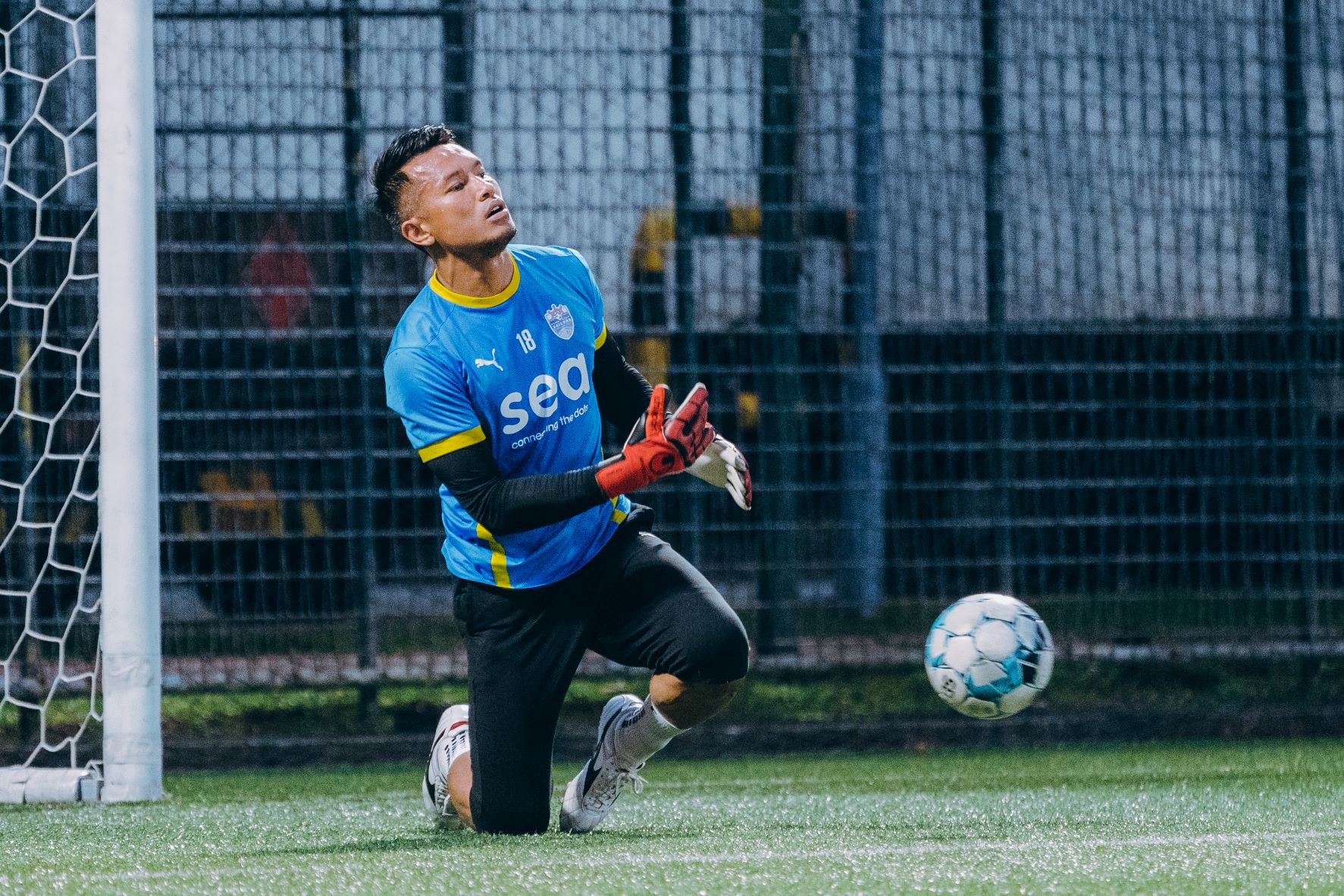 The 37-year-old shot-stopper pulled off a string of stunning saves to keep the Sailors in the game, and Hariss credits Hassan for inspiring the team with his man-of-the-match display.

“Hassan was amazing, he kept us in the game. It would have been a different story without his saves, some of which were jaw dropping,” gushed Hariss. “He is our captain, and seeing him pull off those saves gave us confidence…there is no doubt he was the best player on the pitch (on Friday night).”

The draw leaves the Sailors second in the table, just one point behind current league leaders Albirex. With the Japanese side still needing to play the Sailors at the Jalan Besar Stadium in September, Hariss is confident that his new team will be able to end the season as SPL champions.

“We went into this game wanting to seize the initiative and win. It didn’t happen, but to remain close and within a point of Albirex is important,” he said. 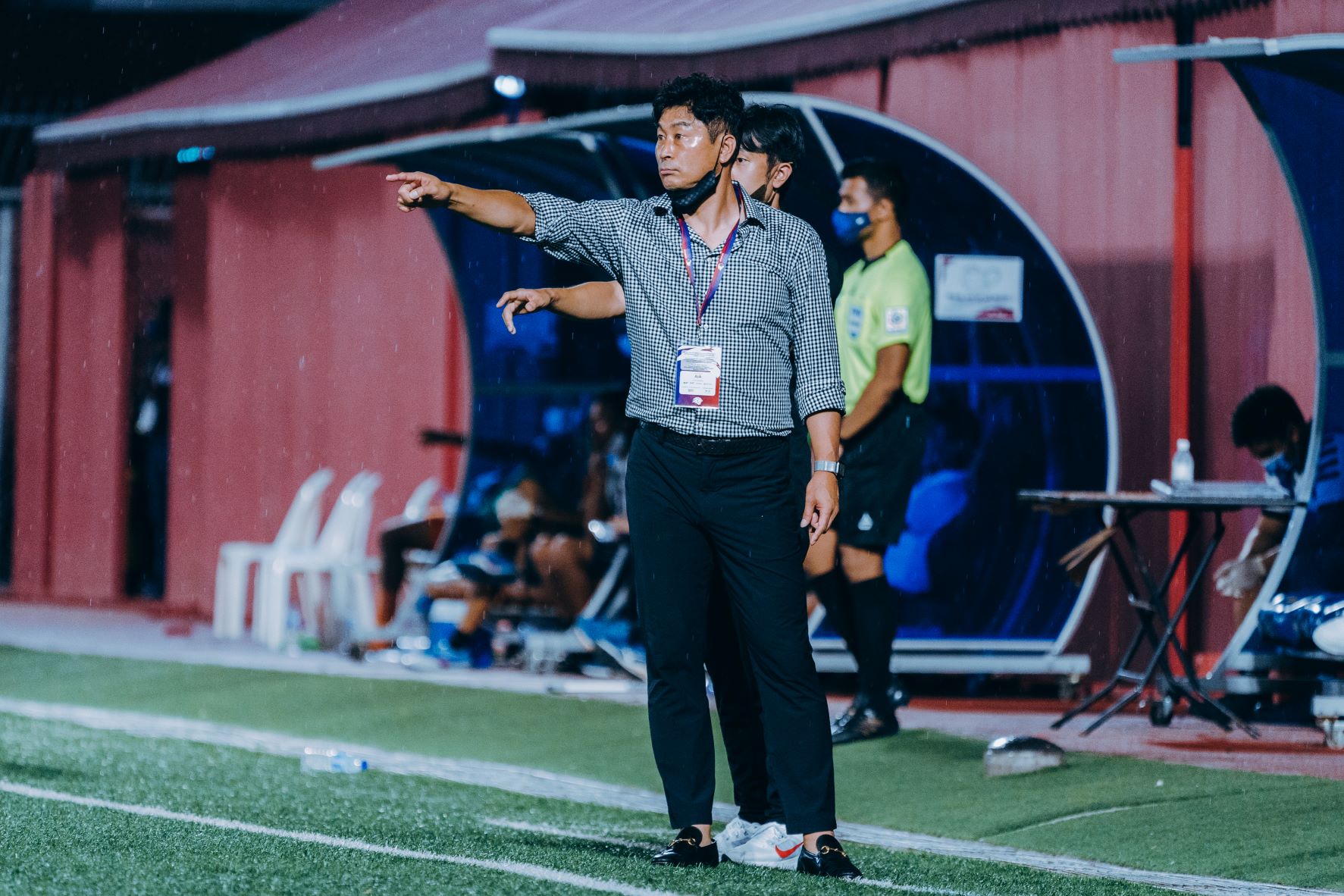 “Our target remains winning the SPL title, but there’s still much work to be done. Every match matters, and every point counts. We have to focus on one game at a time.

“The good thing is, the team is getting better under Coach Kim (Do-hoon), so we must continue to improve to take our game up another level or two, and hopefully, we will finish top at the end of the season.”