The Lion City Sailors are set for a squad reshuffle ahead of the 2022 Singapore Premier League (SPL) season, with five players returning either from National Service (NS) obligations or loan stints, and five others leaving the club.

Frontman Stipe Plazibat will leave as the Sailors’ leading goalscorer with 23 goals in the two years since the inception of the club in 2020. Brazilian Jorge Fellipe, Aqhari Abdullah – who joined in 2016 when the club was known as Home United – Ho Wai Loon (on loan with Balestier Khalsa) and Faizal Roslan (on loan with Geylang International) will join Stipe in departing the 2021 SPL champions. 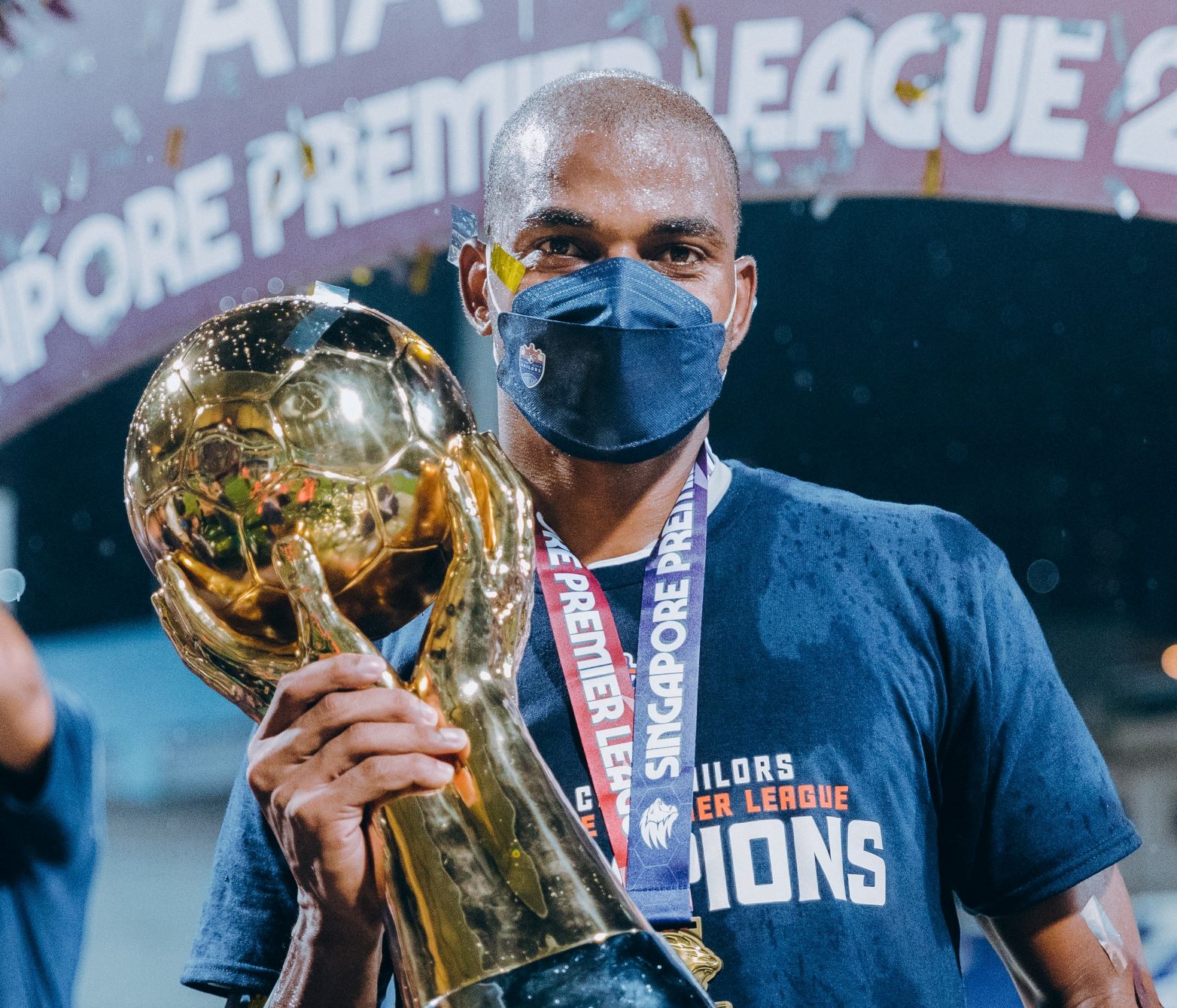 Iqram Rifqi returns from his loan stint with Geylang, along with Anaqi Ismit (on loan with Tanjong Pagar).

The trio of Hami Syahin, Bill Mamadou, Zulqarnaen Suzliman will also return to the club after serving out their NS obligations. All three turned out for Young Lions during their NS stints when they were able to find time out from their duties.

“Stipe, Jorge and Aqhari have made several important contributions for us on the pitch, without which we would probably have not been able to win our first SPL title this season,” said Sailors Chief Executive Chew Chun-Liang.

“More than that, they have had a very positive influence in the dressing room, are well-respected by players and staff alike, and we are confident that they will all continue playing at a high level wherever they go.

“On behalf of everyone at the Sailors, I would like to thank Stipe, Jorge and Aqhari for their invaluable service to the club. We will miss their presence.” 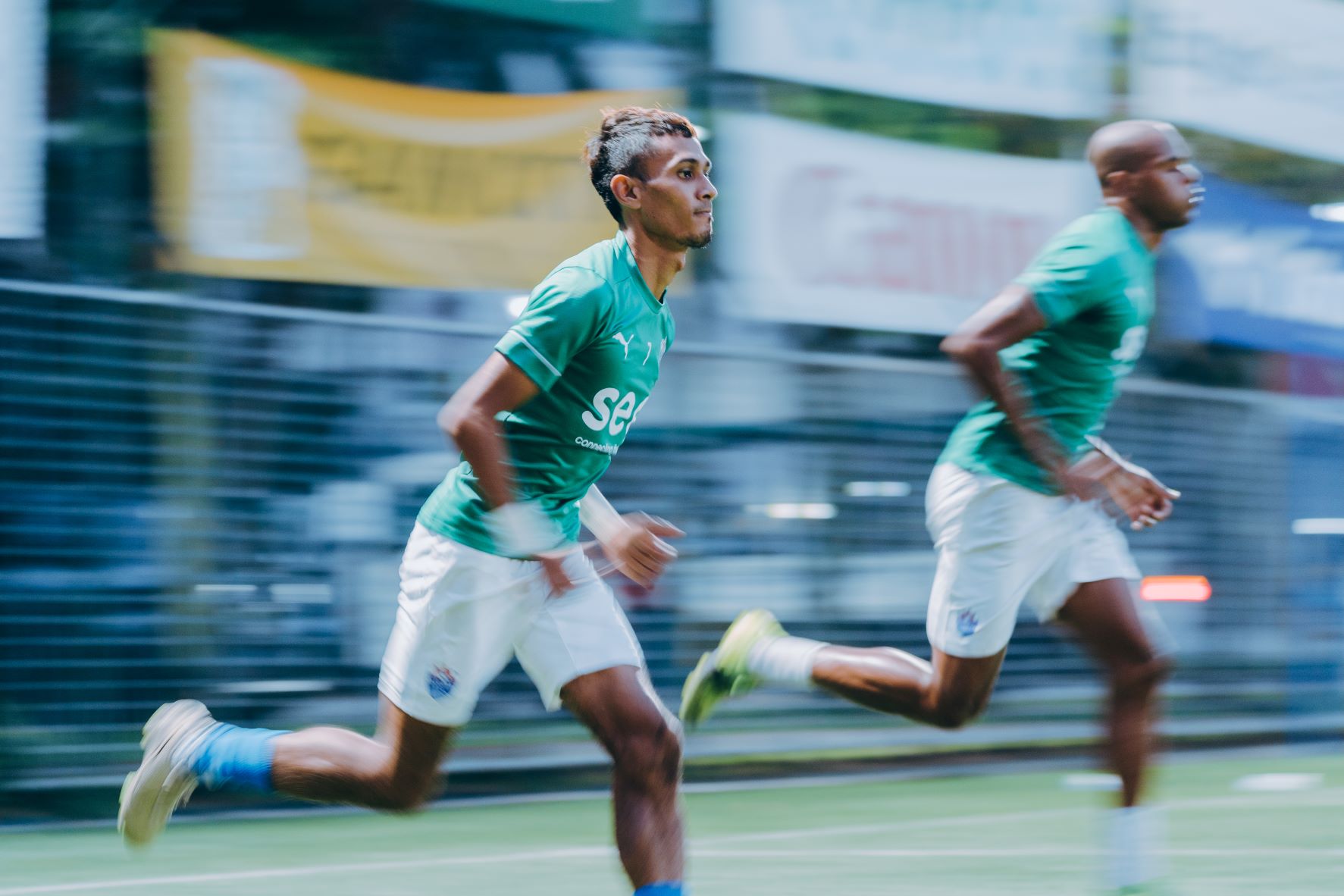 Chun-Liang revealed that these departures come as the Sailors overhaul the squad in preparation for the challenge of the Asian Football Confederation Champions League (ACL) next season.

“It’s never easy to say goodbye to players, especially when they have been crucial to our success so far,” said Chun-Liang.

“However, we are aware of the need to plan carefully for next season, where we will be competing on multiple fronts, including the ACL.

“We’re glad to welcome back the likes of Hami, Zulqarnaen, Iqram, Anaqi and Bill as we concurrently look to strengthen our squad to put ourselves in the best position to meet the objectives that we have set for the coming year.” 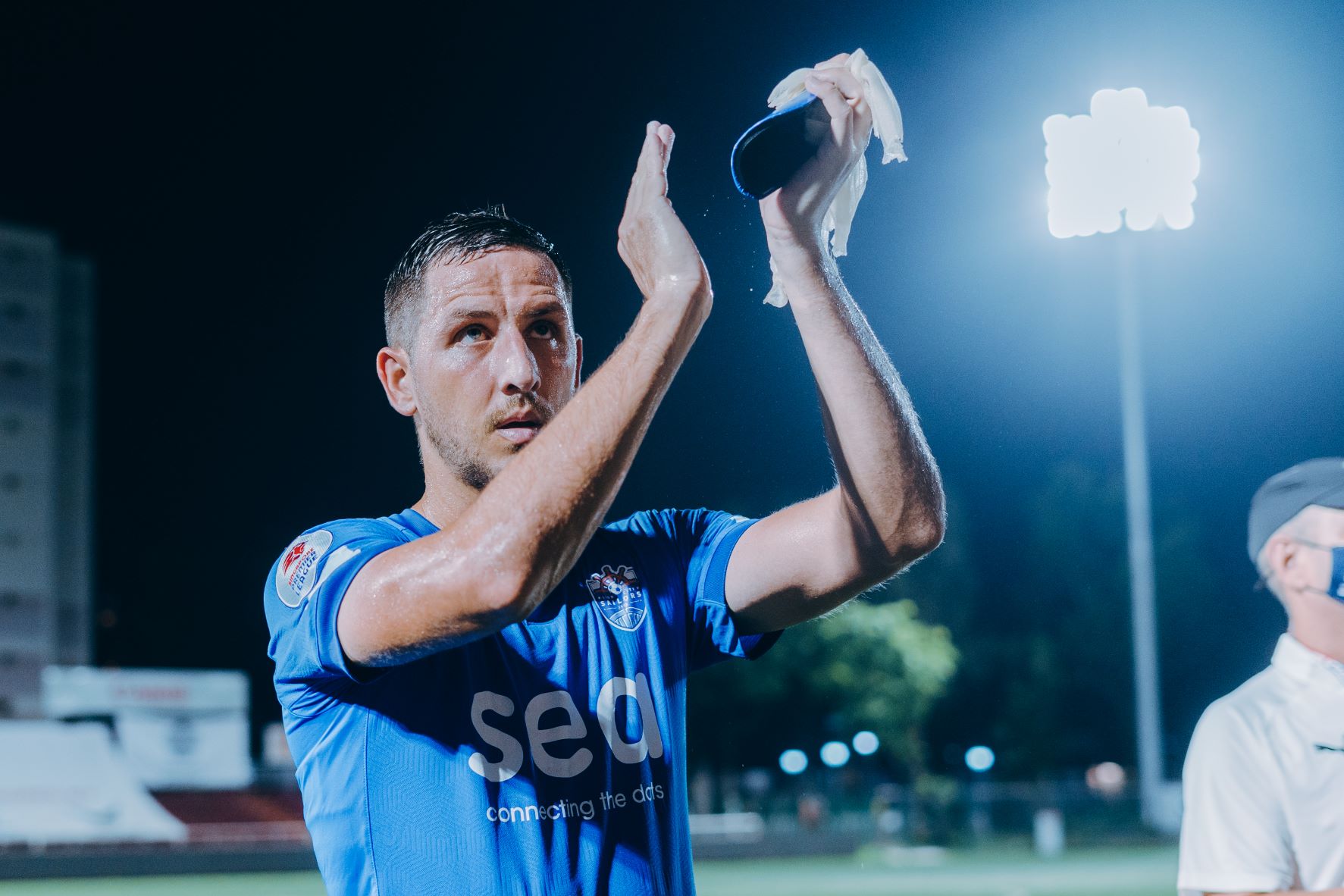