The top of the table clash drew 1,821 fans to Jalan Besar, and they were treated to quality football from both sides, with Maxime Lestienne a constant threat down the Sailors’ left flank, and the Japanese side looking equally threatening on the counter-attack.

Kim Do-hoon’s men took the lead in the 41st minute, but conceded the equaliser on the stroke of half-time, then fell behind just eight minutes after the restart. And despite throwing everything at Albirex in remaining minutes of the second half, could not drag themselves back into the game. 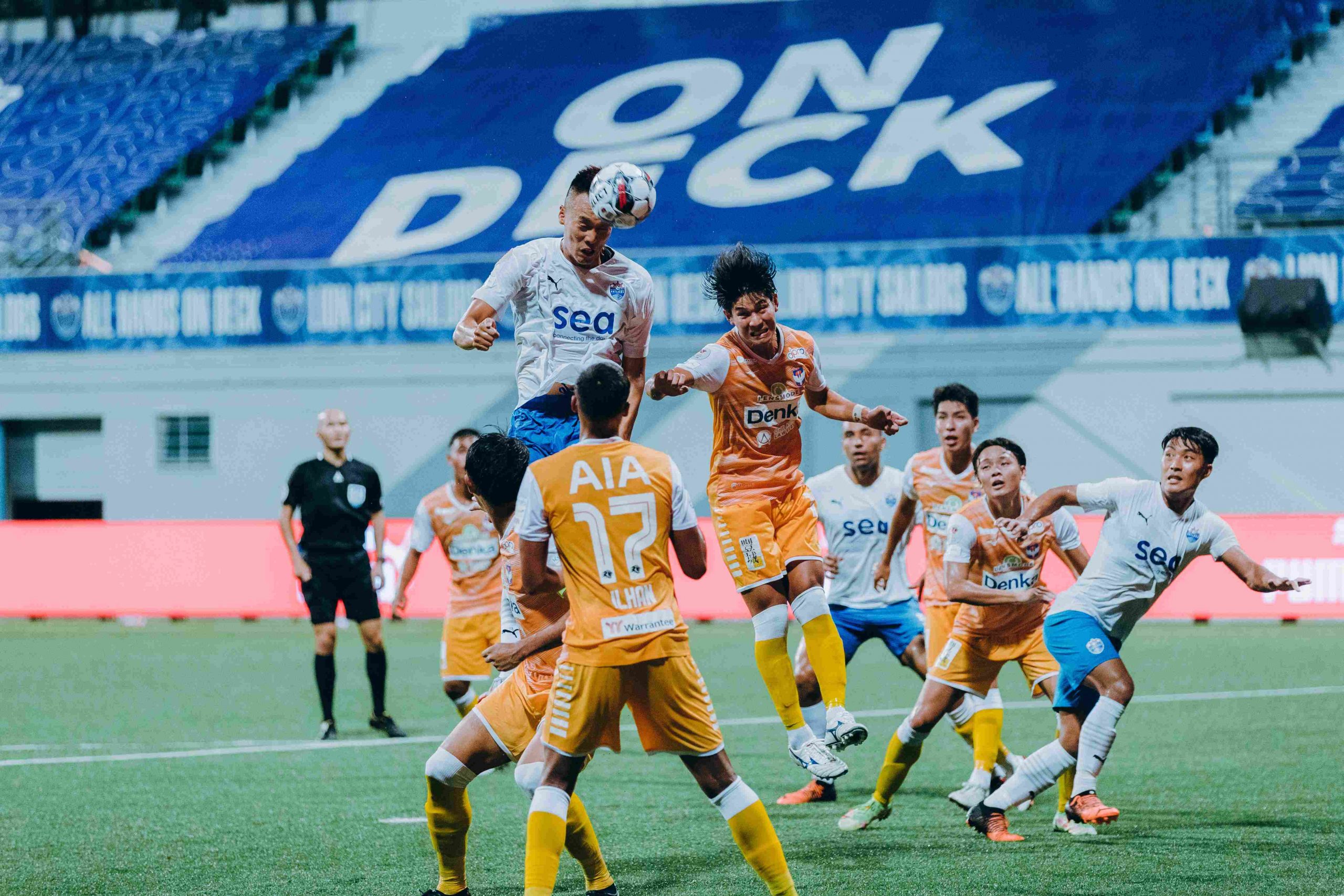 “It’s my fault – as a coach, I take full responsibility for tonight,” said a disappointed Kim.

“Big apologies to our fans. They were magnificent: they supported us until the final whistle, and that gave us that extra energy to push till the end, and they deserved a better performance.”

The Sailors dominated possession in the opening half, and took the lead in the 41st minute, with Kim Shin-wook heading in a Shahdan Sulaiman corner.

But it took just four minutes for Albirex to draw level. Masaya Idetsu’s swerving freekick whipped in from wide left evaded everyone in the box and bounced past Hassan Sunny and into the far corner. 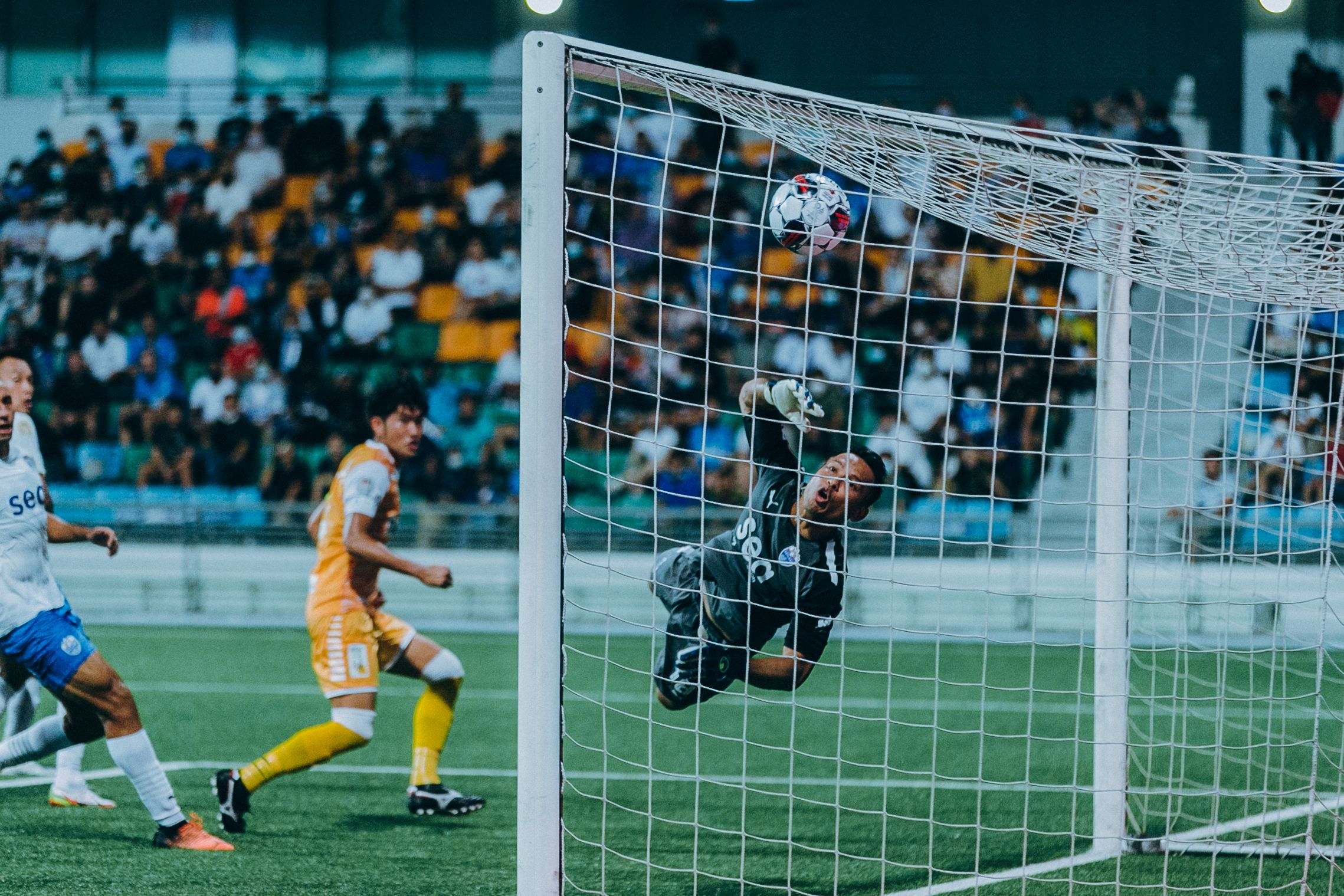 The Japanese side carried that momentum into the second half and took the lead just nine minutes after the restart. A Kan Kobayashi diagonal ball caught out the Sailor’s defence, releasing Kodai Tanaka who blasted a left-foot shot past Hassan.

Sailors fashioned enough opportunities to draw level and even retake the lead. First, Maxime broke into the Albirex box after exchanging passes with Diego Lopes, but his near-post shot was turned behind by the outstretched foot of Albirex goalkeeper Takahiro Koga.

Then after a slew of corners bore no fruit, substitute Faris Ramli found himself facing Koga in a one-on-one situation, but dragged his left-foot shot agonisingly wide of the far post, in what was effectively the last kick of the game. 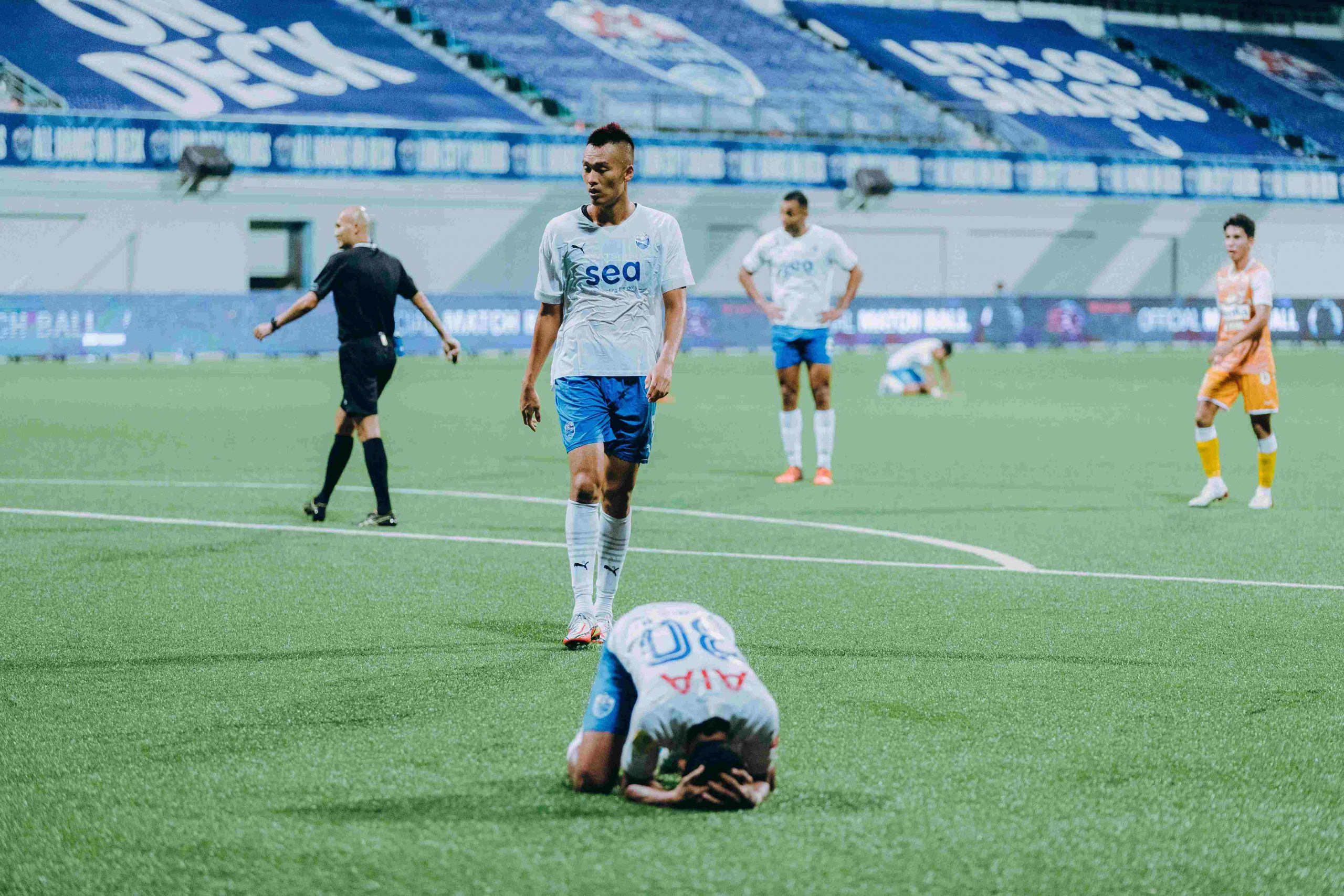 “We lacked focus in front of goal tonight. We needed to be more aggressive and clinical, and that’s an area we have to work on,” said the 51-year-old. “We’ll continue to play our football, but fix things that we didn’t do well.”

Despite the loss, the Sailors remain atop the eight-team SPL standings with 28 points, just three points ahead of second-placed Albirex.

The Sailors’ Head Coach will not have much time on the training ground to fix things before the Sailors play again. They next host Young Lions at Jalan Besar on Wednesday (29 June).

“We play Young Lions on Wednesday and it’s my job now to help the team shake off this defeat, prepare better, and ensure this result doesn’t happen again,” he said.

“Now it’s my job to study the next opponent and I’m going to work hard on that, but this loss is on me, and I want to apologise to our fans again.” 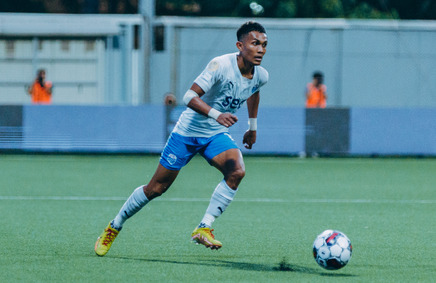 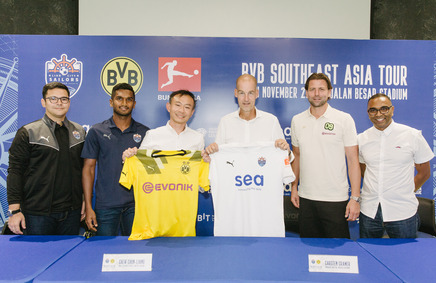