The Lion City Sailors have moved to further strengthen their squad ahead of the 2022 Singapore Premier League season, with the signing of goalkeeper, Izwan Mahbud, and midfielder, M Anumanthan.

The players are both Singapore internationals, and were on duty with the Lions at the recently concluded Asean Football Federation (AFF) Suzuki Cup 2020, contributing to Singapore’s first appearance at the knockout stages of the tourney since 2012.

The 31-year-old Izwan is still fondly remembered as the Lions’ hero in Singapore’s famous 0-0 draw with Asian giants, Japan, at the 2018 FIFA World Cup Qualifiers in Saitama. Izwan made 18 saves in that game, with Japanese fans raving over his “God-like” performance. The goalkeeper joins from SPL rivals Hougang United on a two-year contract, and will see a robust challenge for the Sailors’ no.1 spot with fellow Lion Hassan Sunny.

Anu returns to domestic football with the Sailors after a season north of the Causeway with Kedah Darul Aman, finishing second in the Malaysia Super League, behind giants Johor Darul Ta’zim. The combative midfielder was a key part of Home United’s – the former iteration of the Sailors – crowning as AFC Cup Asean Zone champions in 2018. 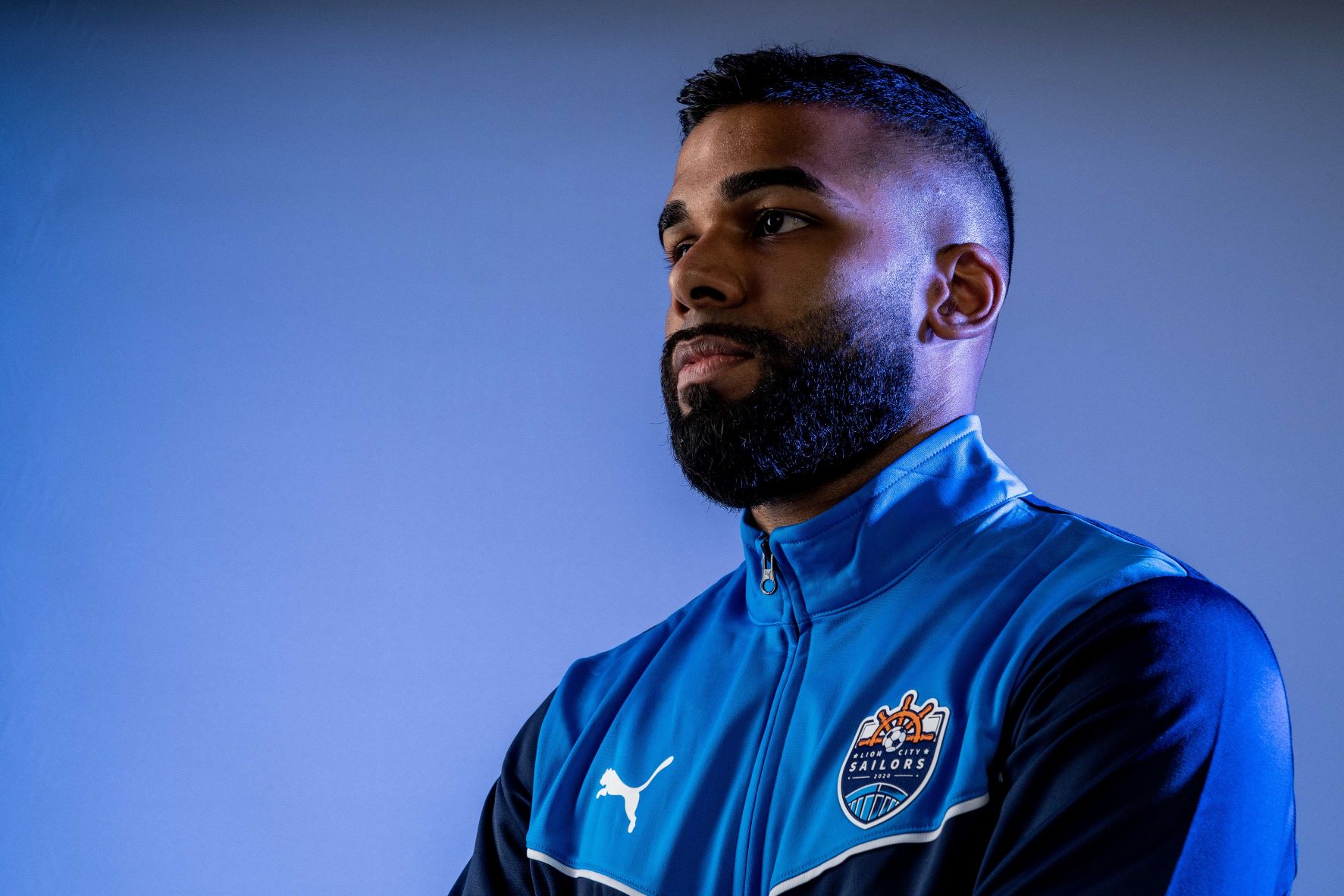 “It’s fantastic to return to Singapore with the Sailors, and I’m looking forward to achieving great things with the club – and I’m confident that we can,” said the 27-year-old Anu, who joins on a three-year contract.

“I’ve played with several of the players here, either at club level or in the national team, and I’m certain we’ll get comfortable quickly, and play attractive football to entertain fans and achieve results, like the club managed last year.”

Izwan was similarly positive of the team dynamic in the Sailors’ Class of 2022, and he asserts the stage is set for a further improvement of standards across the club.

“I’m relishing the challenge for the no.1 spot with Hassan, I’m certain we will drive each other as hard as we do when we’re on duty with the national team,” said the custodian who spent three years in Thai football with Nongbua Pitchaya, Trat and Samut Prakan City.

“I’ve had conversations with players who speak with a lot of excitement about the way the club trains and the attitude that the players approach the sessions, and I’m looking forward to getting stuck in as we aim to bring success to the club and to Singapore football.”

Sailors’ head coach Kim Do-hoon is thrilled at the prospect of the increasing intensity of competition at training sessions as the club prepares for its maiden Asian Football Confederation (AFC) Champions League (ACL) adventure in 2022.

“Izwan and Anu will need a bit of a break after their contributions to the Singapore national team at the AFF Suzuki Cup, and I’m looking forward to them returning to training. I’m confident their presence will help push the rest of the squad to be even better,” said the man who led the club to its first SPL title last season.

Kim masterminded Ulsan Hyundai’s ACL triumph in 2020, and he will bring that experience to the table when the Sailors make their ACL bow, with new foreign signing, Korean international Kim Shin-wook leading the attack.

“We will face some of the best teams in Asia, and to be competitive at that level, we must continue to improve, and Shin-wook will help our cause,” said the 51-year-old.

“We are still a work in progress, but I’m confident that with the commitment of the team – and the extra drive that players like Izwan and Anu bring – we will continue to get better.”