It has been a meteoric rise for the Lion City Sailors since their official inception in 2020.

From making history as the first privatised football club in Singapore, to smashing the Singapore Premier League (SPL) transfer record with the purchase of Diego Lopes, then winning the SPL title in 2021, the Sailors have gone from strength to strength over the last two years.

The Sailors, however, will have their mettle well and truly tested later this month, when they take on their biggest challenge to date at the Asian Football Confederation Champions League (ACL). They will line up in Group F, alongside Japanese side Urawa Red Diamonds, South Korean outfit Daegu FC, and Shandong Taishan from China.

This will be the first time that the club will be taking part in the ACL, where only Asia’s top clubs play.

Club captain Hariss Harun is acutely aware of the significance of this milestone in the Sailors’ ongoing quest to become a dominant team of the region. 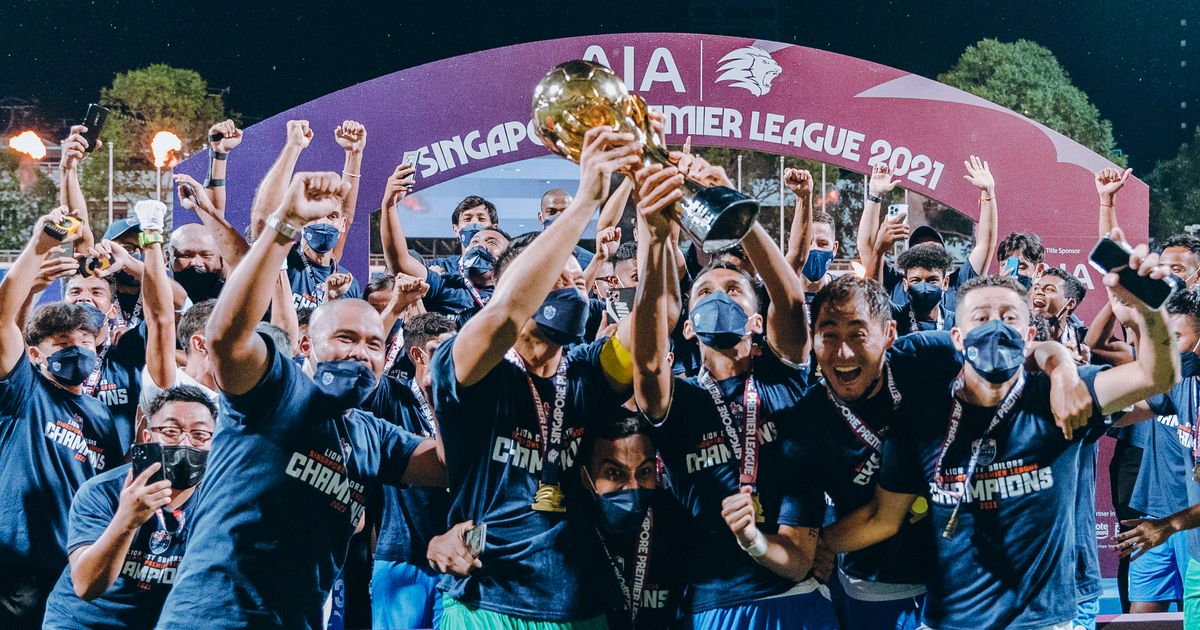 Hariss, who has experienced success on the continental stage with his 2015 AFC Cup triumph in Johor Darul Ta’zim colours, said: “This is the premier club competition in Asia, featuring top players from Asian footballing powerhouses like Japan, Korea, and Australia, so it’s a great honour for us to be involved as a club and representing Singapore.

“I’ve always believed that it’s important for us to play in the ACL if we want to grow the club as a whole. Only by playing in such a prestigious competition can you make a name for yourself on the continent.

“This is also a good chance to find out where we stand against the best teams in the region.”

In preparation for the ACL this year, the Sailors invested in strengthening their squad with top-quality players, including foreign stars Maxime Lestienne, Pedro Henrique, Kim Shin-Wook, and Singapore internationals, M. Anumanthan and Izwan Mahbud. 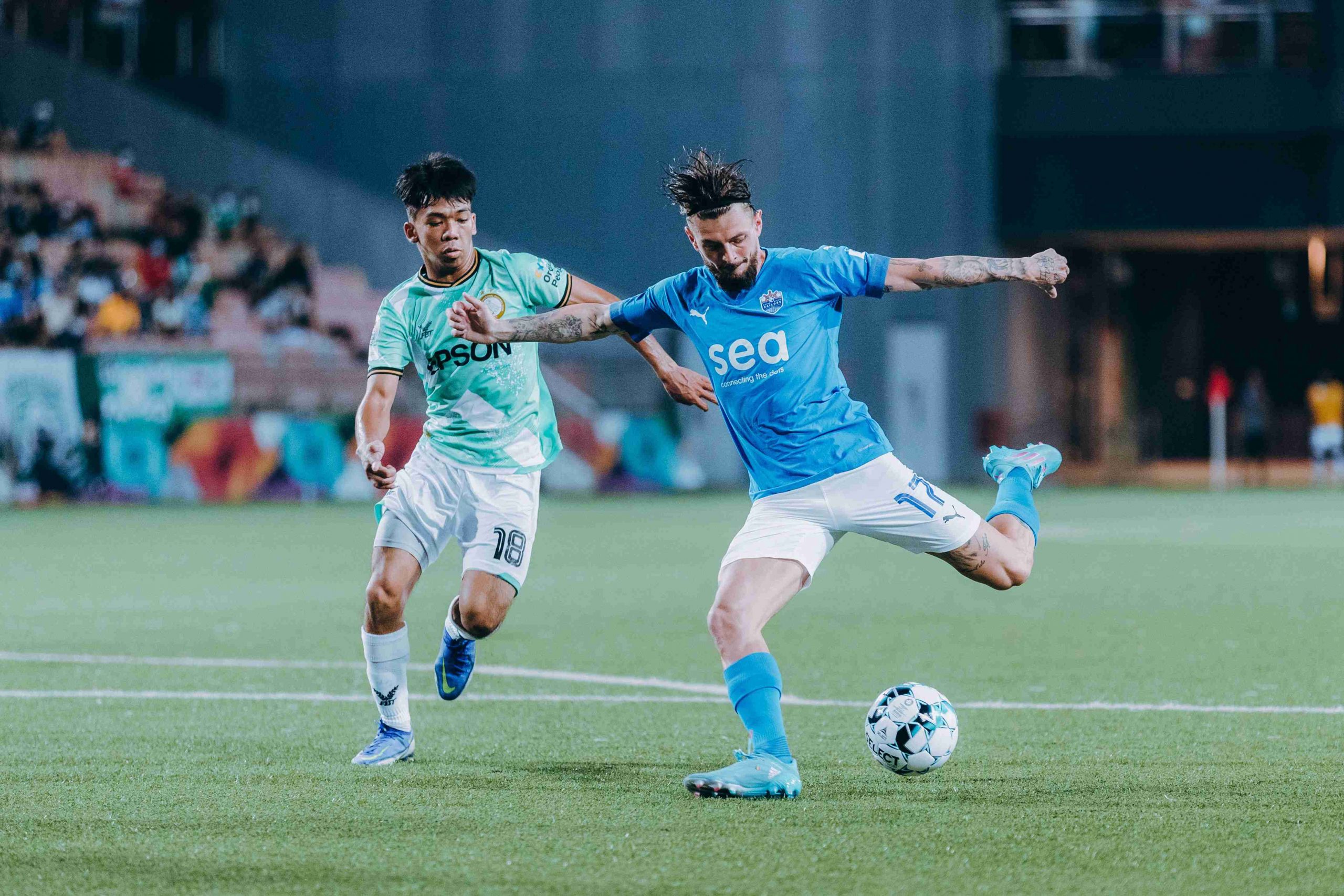 The former three have experience playing at the highest level – Maxime has played in the UEFA Champions League, and, like Pedro, has also featured in the Europa League, while Shin-wook is a two-time ACL winner.

Hariss believes these new signings will go a long way in helping the Sailors cope with the demands of the competition.

In particular, the 31-year-old hailed Shin-wook as the key to the Sailors’ ACL campaign, saying: “Shin-wook is a natural goal-scorer. As you can see from the first few games, if you give him the ball where he wants it, he’s going to finish it off.

“He’s captained the South Korea National Team, played in World Cups, played and won in ACL finals, so he comes with a lot of experience at a very high level. I have no doubt he’s going to be instrumental for us in the ACL.” 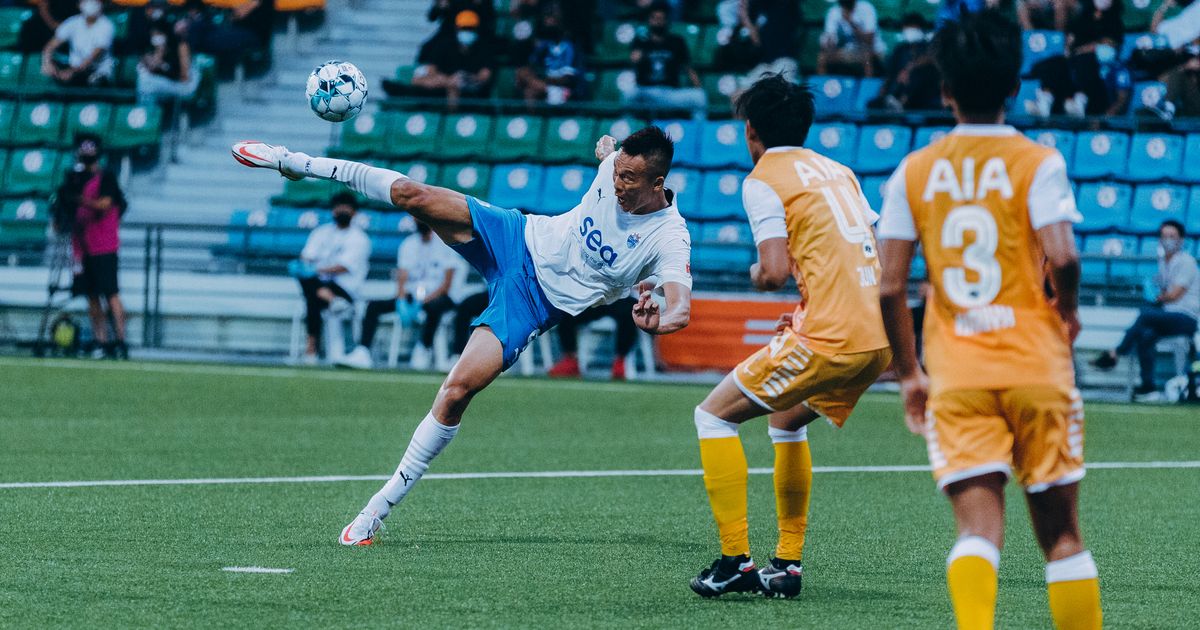 While acknowledging the enormity of the task ahead, Hariss is quietly optimistic that the Sailors can spring a surprise or two in the competition.

At the very least, the Lions’ skipper wants the Sailors to prove themselves worthy of their spot alongside Asia’s best.

He said: “Personally, the best gauge of success is when people watch our games, they recognise that we belong at this level. So we have to go out there to compete, and not be cowed by the opposition.

“All the players are excited to test ourselves against some of the best in the region, and we’re going to try to play our game. We’ve worked hard in pre-season specifically with the ACL in mind, and I think we’re ready for what’s to come.”

When asked how many points he was hoping the Sailors could garner in the group stage, Hariss joked: “The target is 18 points, of course! But really, it’s about going out there to be competitive, and most importantly, enjoy our football, because that’s when we’ll tend to play at our best.”