Lion City Sailors have added UEFA Champions League (UCL) experience to their squad with the signing of 29-year-old Belgian winger Maxime Lestienne. The move comes as Kim Do-hoon’s charges ramp up preparations ahead of the 2022 season that will see the club defend its Singapore Premier League (SPL) title and make its debut in the Asian Football Confederation (AFC) Champions League (ACL).

The 1.77m left-footed wide player joins from Belgian top-tier side Standard Liege on a free transfer, signing a two-year contract. The move was completed ahead of the closure of the European transfer window on 31 January – the SPL window closes on 25 March – with Lestienne expected to arrive in Singapore prior to the opening of the domestic football season on 19 February when the Sailors face Albirex Niigata in the AIA Community Shield.

Lestienne was a part of PSV Eindhoven’s 2015/16 UCL squad that fell at the Round of 16 to eventual finalists, Atletico Madrid. The Dutch giants came out of Group B at the expense of Manchester United, with Lestienne recording two goals and two assists for PSV during that European campaign.

He has a record of 29 appearances and six goals in UEFA’s second tier regional competition, the Europa League, with Standard and fellow Belgian side Club Brugge.

Lestienne is a direct winger blessed with a turn of pace, an eye for a pass, and composure in tight situations. He promises to bring much to the Sailors’ squad with the added ace up his sleeve – the ability to deliver quality balls from set-pieces.

“The Sailors’ vision of building a strong football culture in a country like Singapore is a project that really excites me. The club’s commitment to youth development and improving football capabilities only adds to the allure of its drive for success on the pitch,” said Lestienne, who is part of Belgium’s Golden Generation of players and has been called up to the national team on several occasions, but has yet to receive a senior cap.

Lestienne, a product of the now-defunct Mouscron academy, has been capped at all Belgian youth levels and has proven ability in several leagues across Europe, including in Spain’s LaLiga with Malaga and the Italian Serie A with Genoa.

“I can’t wait to get started with the Sailors, especially as the club competes for the first time in Asia’s Champions League.”

Lestienne’s direct style promises to bring an added dimension to a Sailors attack that has an arsenal stocked with the silky Brazilian Diego Lopes, the aerial prowess of Korean international Kim Shin-wook and the tricky Singaporean trio of Faris Ramli, Gabriel Quak and Hafiz Nor.

Head Coach Kim Do-hoon believes that Lestienne will be the final piece of his Sailors puzzle, as he looks to build on a team that was crowned SPL champions in dramatic fashion on the last day of the season in 2021.

“Maxime will give us added quality in the attacking third with his technical ability, and he will help take us to the next level as we move towards being competitive against the best clubs in Asia at the ACL,” said Kim.

“The team is improving with each training session so far, but there is still a lot of work ahead of us, and with the quality and professionalism that Maxime adds to our dressing room, I’m confident we’ll get there faster,” said the man who masterminded Ulsan Hyundai’s 2020 ACL triumph. 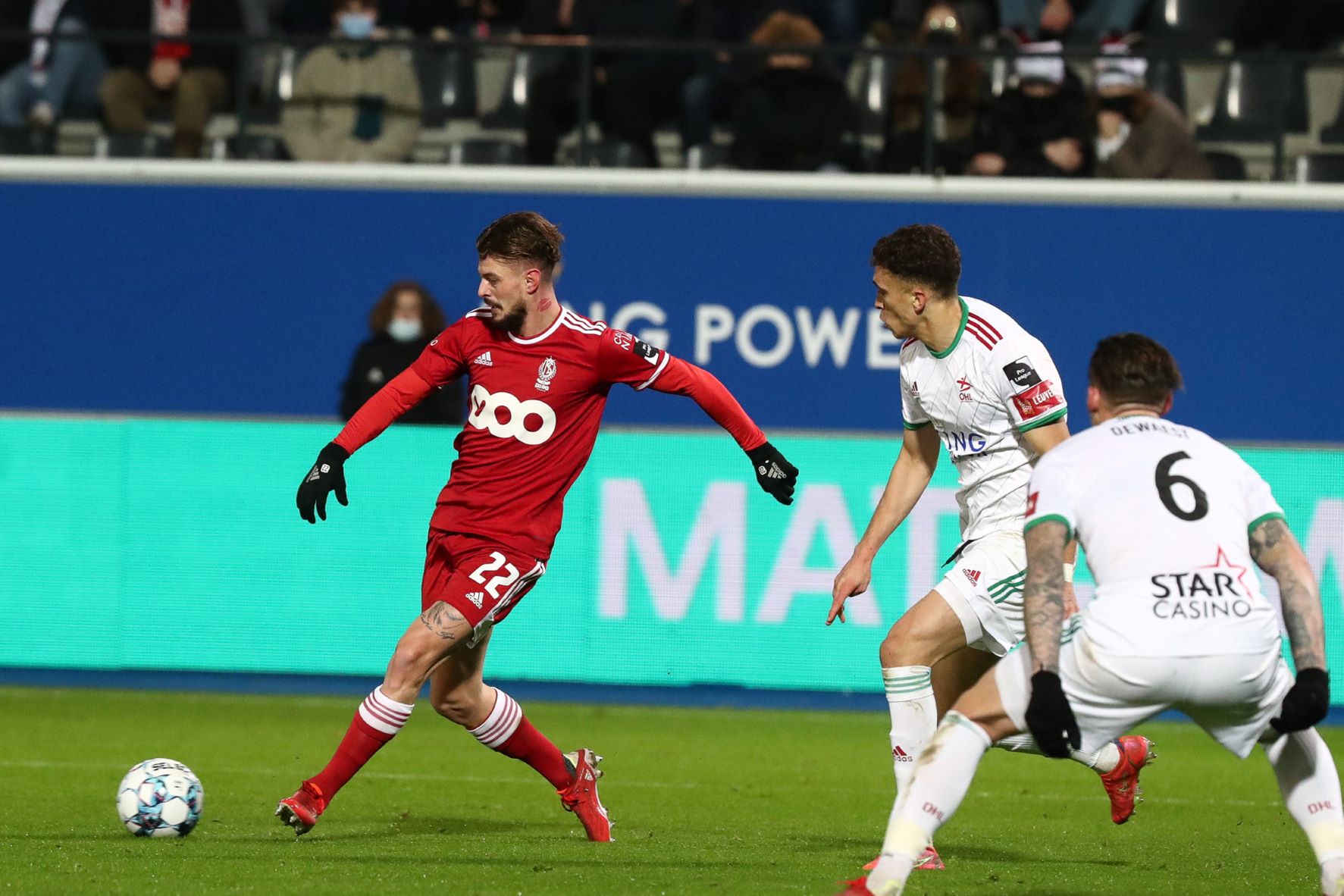 Sailors Chief Executive Chew Chun-Liang believes that with the club’s final foreign player on board, there will be much to look forward to in the 2022 season.

“It is important that we continue to bring in top-quality players like Maxime, Pedro Henrique and Shin-wook to boost our domestic and regional ambitions, while also continuing to deliver excellence and excitement to the Singapore football fraternity,” he said.

“Their presence will rub off on local players as well, serving both as an inspiration and helping raise professional standards at the club.

“We will continue to match such improvements in our off-the-field efforts as well as the Sailors drive towards our vision in what promises to be an exciting 2022.”