After tangling with the continent’s elite at the Asian Football Confederation Champions League (ACL) group stage campaign in April, the Lion City Sailors return to the Singapore Premier League (SPL) on Friday (6 May) night, taking on Hougang United at the Hougang Stadium.

The Sailors’ approach is clear: continue to improve on the pitch, and earn the right to compete against Asia’s best once again.

The only way to make it back to the ACL is to retain the SPL crown and it is a fact not lost on Shahdan Sulaiman who started each of the six Sailors’ Group F games in Buriram, Thailand.

“Coach Kim (Do-hoon) told us on the first day back at training that all that is in the past – the ACL is over and we can’t keep looking back. We must look forward and see where we can improve further,” said the experienced midfielder, who turns 34 next Monday (9 May). 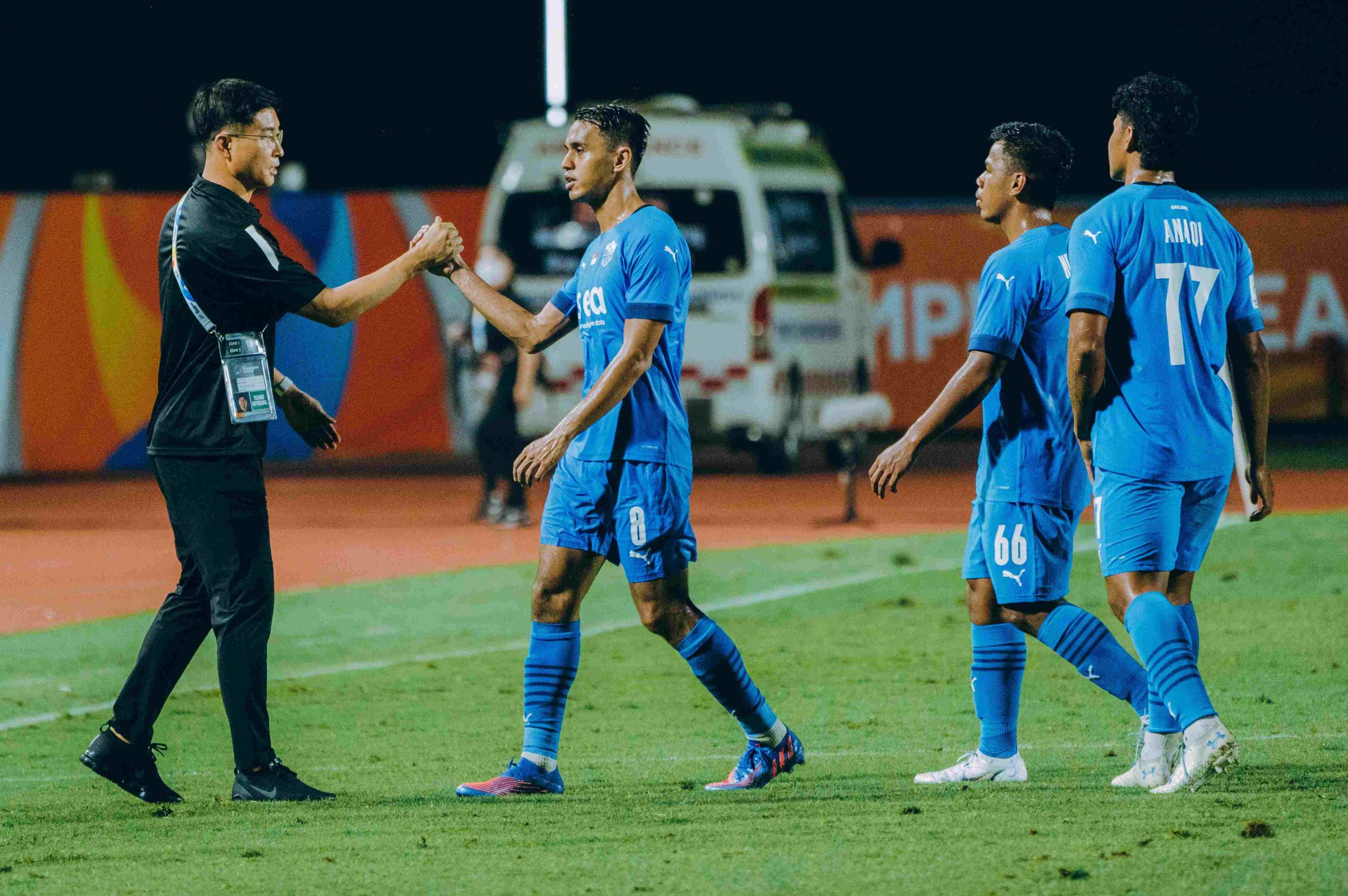 “Having tasted the ACL experience as a squad, we want to be there again so it is very clear to us that we need to do the job domestically first. It’s not a given that we will be champions again – we have to go out there in every game to prove ourselves and get the points that we need.”

The Sailors enjoyed a much-needed two-day break upon returning to Singapore from Buriram on Sunday and had the opportunity to catch up with their loved ones over Hari Raya.

After reveling in the festivities and recharging after a hectic April, Kim’s charges are ready to go again in the SPL with three matches to be played in May, and they return to Singapore with more than just the ACL experience under their belts.

“Due to the pandemic, we did not get to travel for pre-season so this is the longest period of time that they’ve spent together as a team,” shared Shahdan. “It was just all of us, every single day, in one hotel, so definitely we grew closer to each other – and the bond between us is definitely stronger now.” 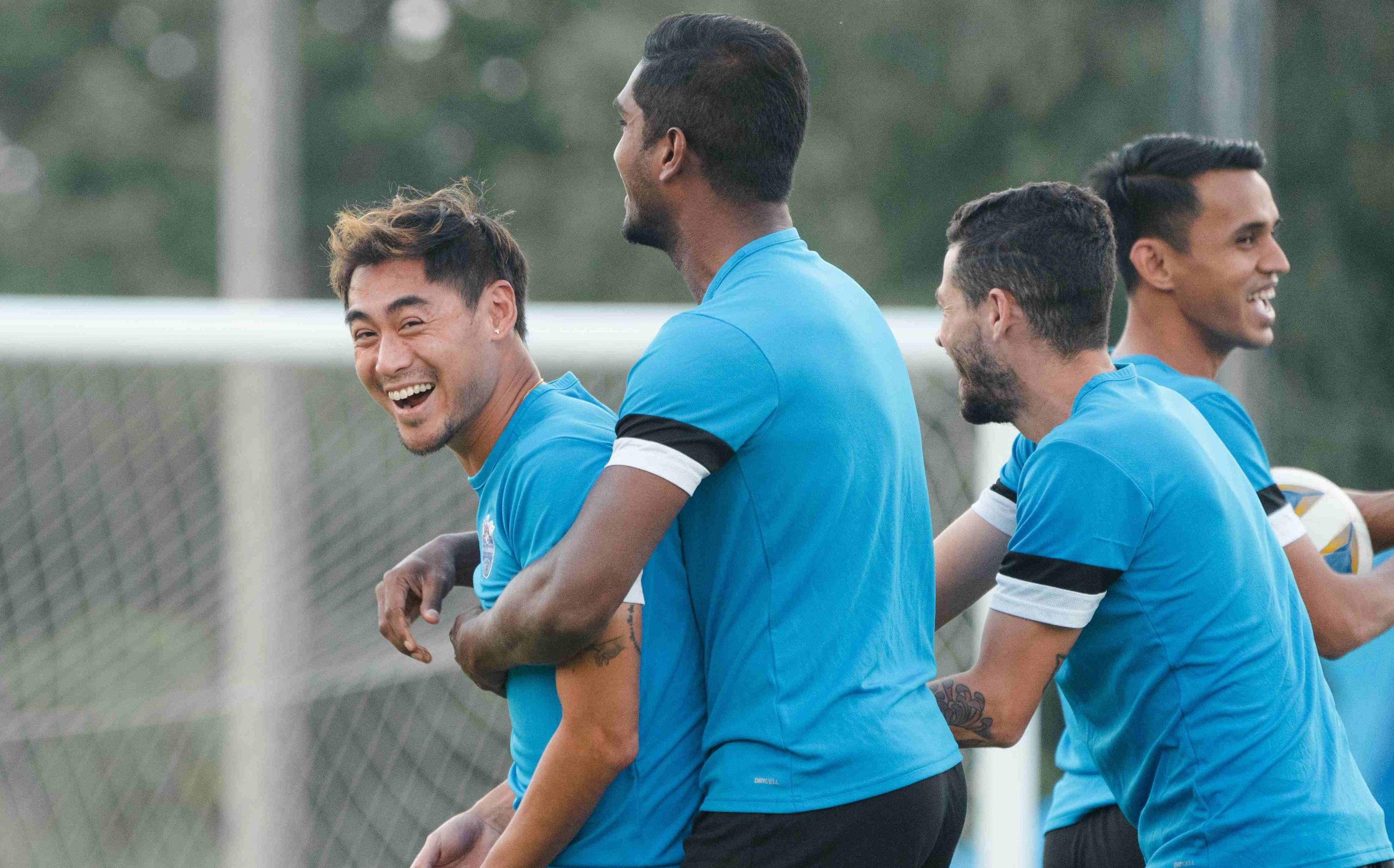 The challenge now is for the Sailors to translate the levels of performance and intensity demonstrated at the ACL into dominant performances on the SPL front. The defending champions admittedly have not been at their most fluent in the first round of SPL matches, but still hold a four-point lead at the top after seven games.

“The ACL has been beneficial for every player to learn and adapt to playing at a higher tempo. Now we have to show whatever we gained in Buriram and produce the same level on the domestic stage,” emphasised Shahdan.

“Coach Kim demands a lot from the team in every game, so I’m sure we’ll maintain our standards against our opponents in Singapore.” 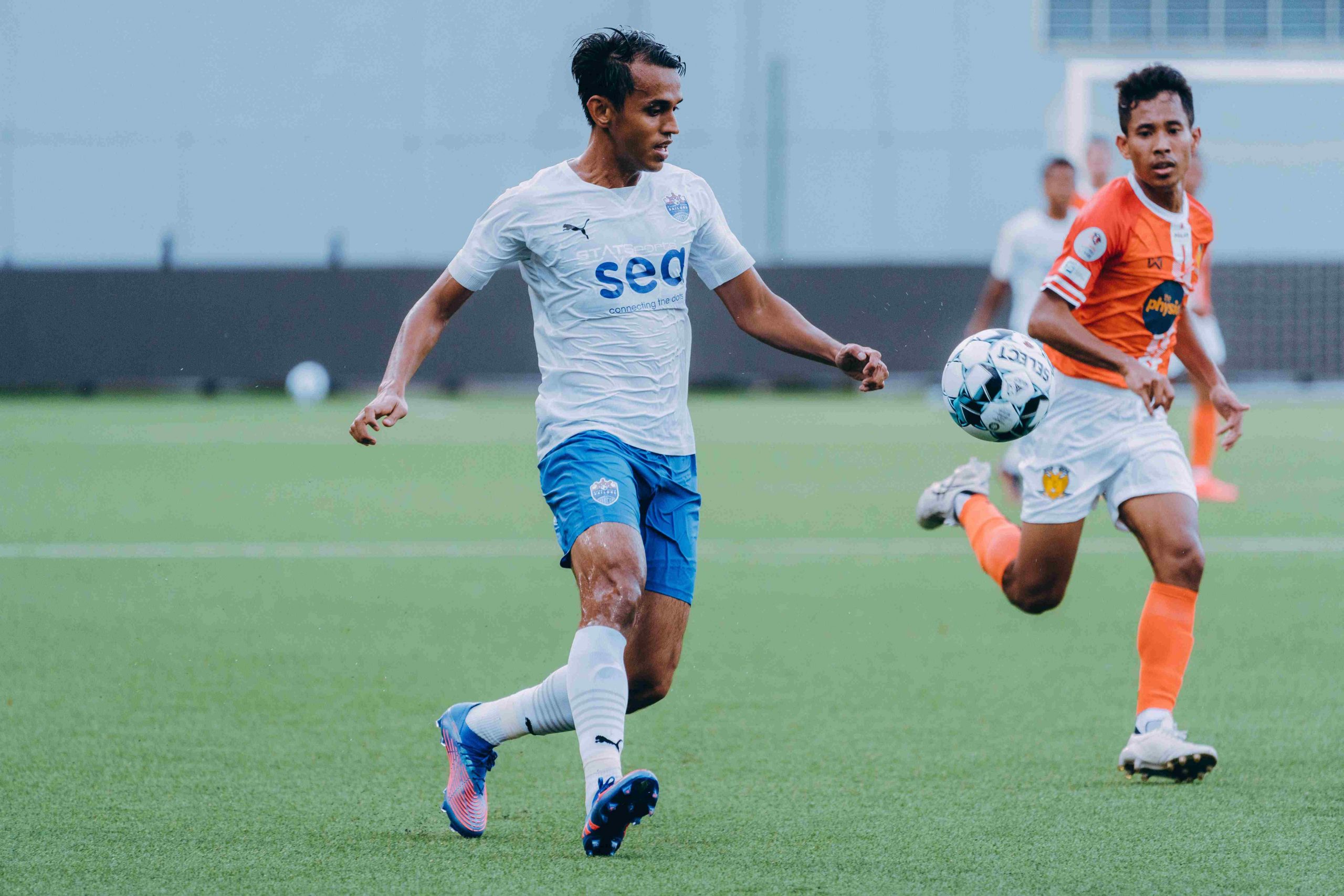 Sixth-placed Hougang are unbeaten at home so far in 2022 with two wins and one draw, and they will pose a serious threat. Their 3-1 loss to the Sailors in the opening week was also only the second occasion that the Cheetahs fell to Kim’s charges by a two-goal margin.

Shahdan acknowledged the tricky nature of the game, but preferred to focus on what he and his Sailors can control.

“Hougang have always been tough opponents, but like what Coach has been instilling in us, even at the ACL, it’s always about us and concentrating on how we can play – that will not change.”