The Lion City Sailors have moved to strengthen its squad with the acquisition of Pedro Henrique ahead of the 2022 season that will see the club make its debut in the Asian Football Confederation (AFC) Champions League (ACL).

The 1.90 metre defender joins from Vitoria Guimaraes for an undisclosed fee and will join the club on a three-year contract. Henrique, 29, joins fellow Brazilian Diego Lopes at the Sailors, and will look to form a defensive partnership with Singapore internationals the likes of Amirul Adli, Tajeli Salamat and Hariss Harun.

Henrique was a target for Portuguese giants FC Porto in the summer of 2017, a year that saw Vitoria finish fourth in the Portuguese top tier, and runners-up in the Portuguese Cup, behind Benfica. Then aged 23, Henrique enjoyed a breakthrough year that also saw him win the league’s fairplay award, after finishing the season with just one yellow card in 33 matches. 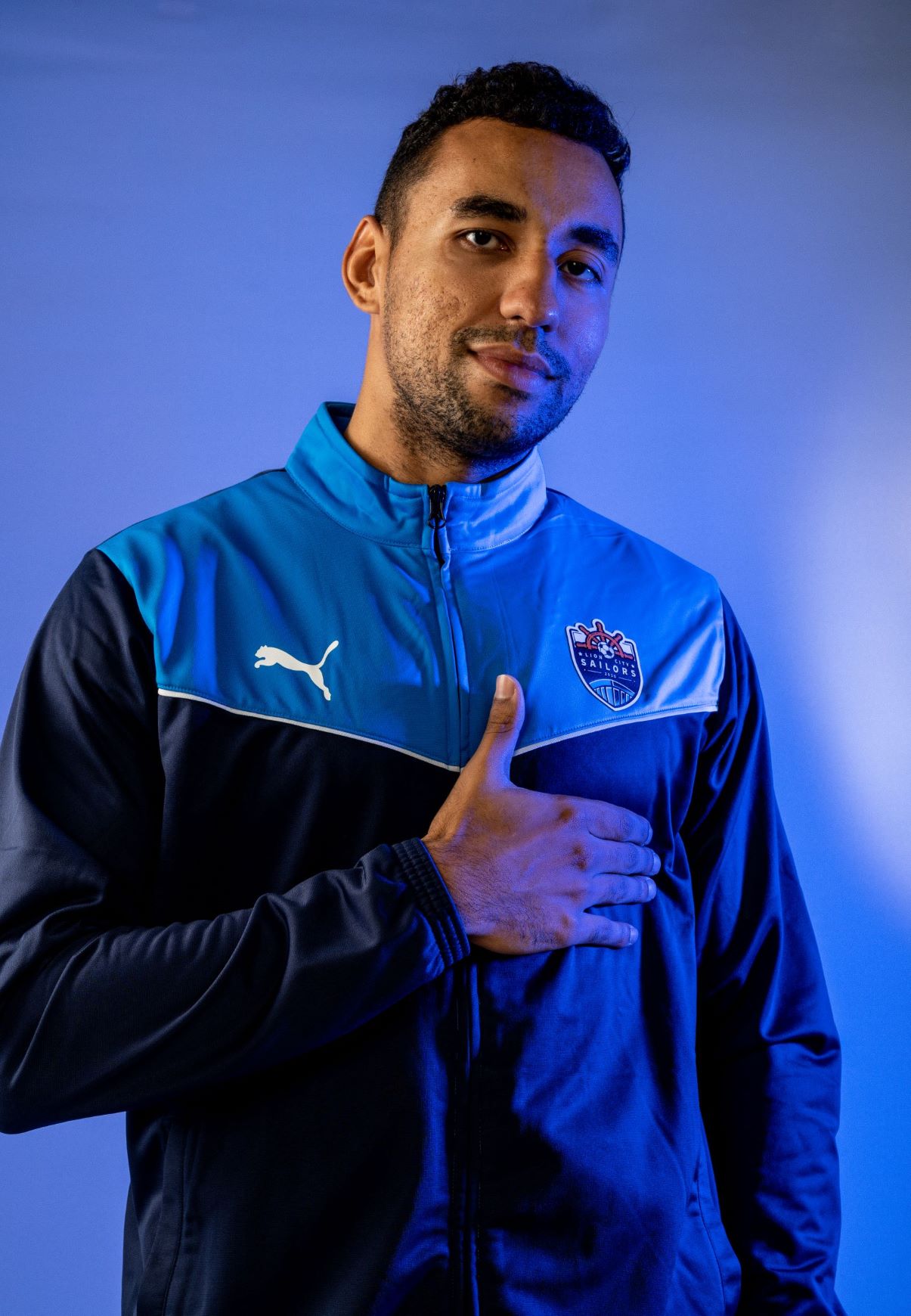 He brings aerial prowess to the Sailors backline, along with positional sense and a composure that complements his ability to distribute the ball from the back, and will look to add more steel to a defence that conceded only 21 goals in the 2021 Singapore Premier League (SPL) season.

The Sailors’ tight defence was a key facet of a season that saw the club win their first league title, with only second-placed Albirex Niigata (19) conceding fewer goals all season.

“I wish I could’ve been part of the team when the club won the league last year, but I’m excited about everything else that the club is doing off the field as well – the Sailors project is very ambitious, and I’m delighted to be able to play a part in making that vision a reality,” said Henrique, who has tasted Asian football with Saudi Arabian side Al-Wehda in 2021.

“I’m looking forward to working with Diego, and club head coach, Kim Do-hoon who won the ACL as recently as 2020. With so many of the squad having international experience with the Singapore team, I’m confident we will grow to be a team to be reckoned with.” 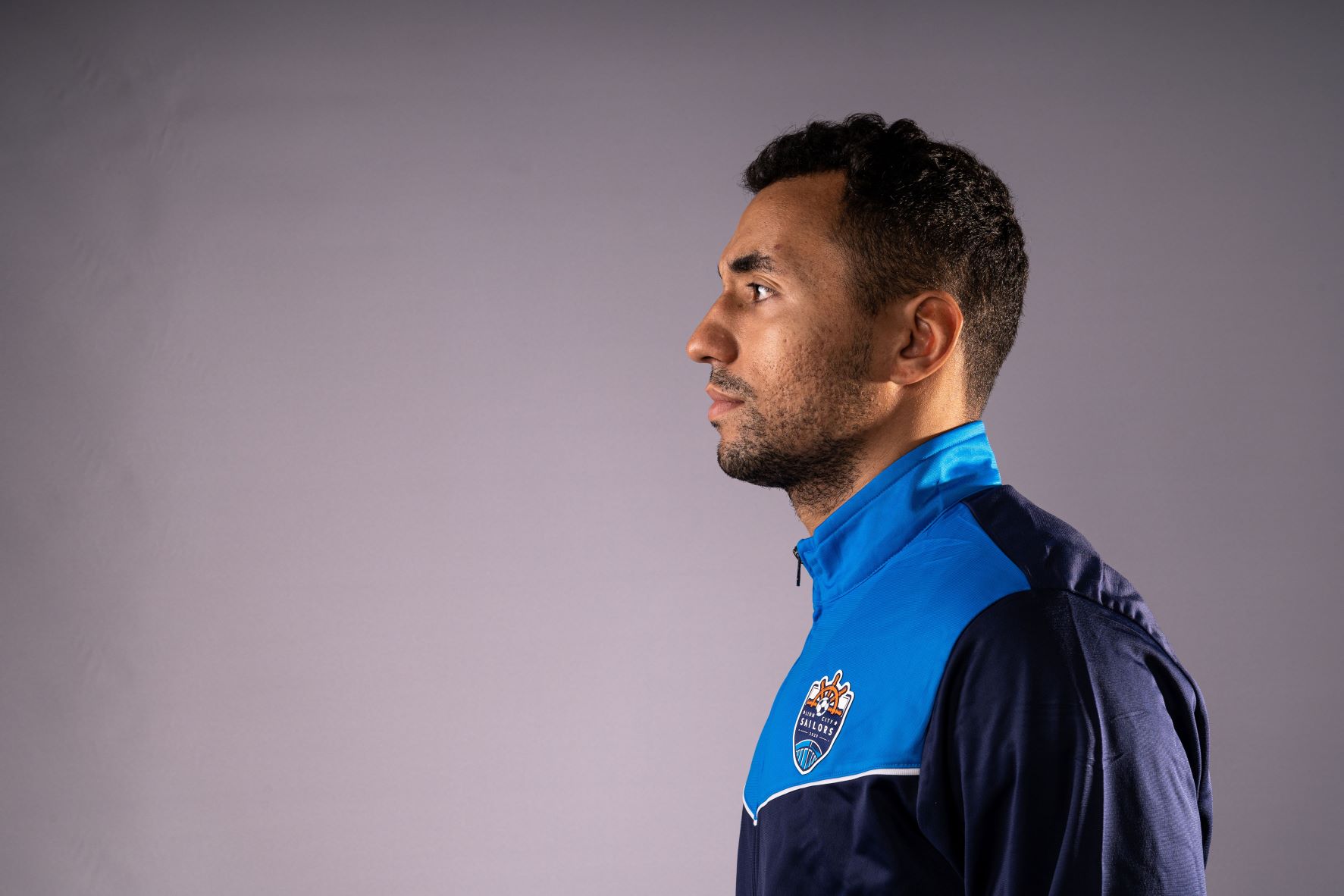 The club has also followed up its SPL title with the signing of Korean international Kim Shin-wook, a move that has kept the flames of interest in local football burning in the off season, with its acquisition of Henrique underlining its intentions of being competitive in the ACL.

“Pedro comes with qualities that will help the team improve even further. We are very clear that we must work to become competitive at the Asian level, and I’m confident that Pedro will help us on our journey,” said Kim.

“I can’t wait to get started with the team in 2022. With the likes of Shin-wook and Pedro, along with the local players we have brought on board, I believe we will be more effective in improving our football.”