In this piece, Sailors’ Head of Sports Science, Mario Jovanovic, speaks on the benefits of learning from the best in the business, but stresses the importance of a firm commitment to improvement, a spirit that burns bright in the heart of the Sailors.

Some four months into the partnership, the Sailors are already reaping benefits, with several members of the backroom staff embarking on a study trip to Germany at the end of last year.

Part of that entourage was Sailors’ Head of Sport Science Mario Jovanovic, who enjoyed his experience, which included attending the famed “Der Klassiker” – the highly-anticipated clash between Dortmund and Bayern Munich – in the first week of December.

That match was the cherry on top of a productive trip with several learning points.

“Overall, we received really good feedback from all those involved in the study trip to the Dortmund training camp. We were hosted by the youth academy sector, and we were really happy to see the ins-and-outs of a big European club,” explained Mario.

“We had people with different roles on the trip: myself, some from the medical side, colleagues from the performance department, as well as a goalkeeper specialist. One of the aims of such study trips is to see the different types of specialist work, which BVB clearly have.

“We had training sessions to observe, meetings with the respective specialist departments, and an open question and answer session. 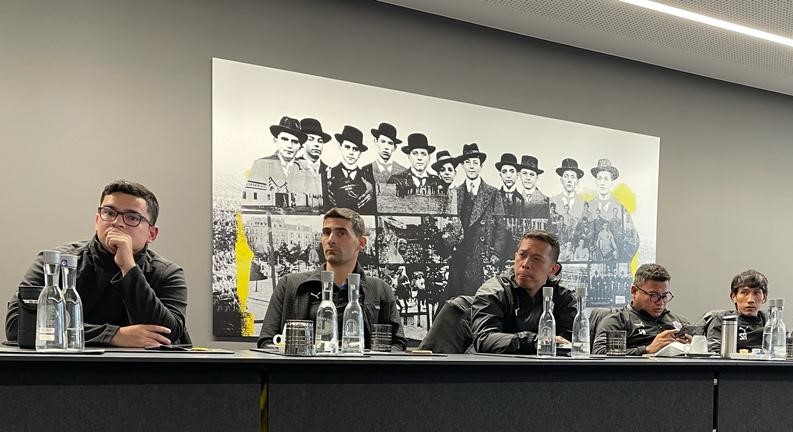 “There were many positives,” added Mario, who counts the likes of Chelsea midfielder Mateo Kovacic and AC Milan star Ante Rebic among the players he has worked with in the past.

Although the Sailors’ study team was primarily exposed to the BVB’s academy setup, the lofty standards that were maintained even outside the first team – particularly the level of professionalism – struck a chord with Mario, because it mirrors what the Sailors are striving for.

“Looking at a club like BVB with a history of competing at the highest level for a long, long time, I can’t say that it is easy to replicate what they’ve got – the context is different for us – but there were many valuable lessons from that trip,” he added.

One of the key challenges that Mario and his team will face in 2022, is managing the physical condition of players as they battle on various fronts – the Singapore Premier League (SPL), Singapore Cup and the Asian Football Confederation (AFC) Champions League (ACL – and there was much to learn from the experience of a team like BVB. 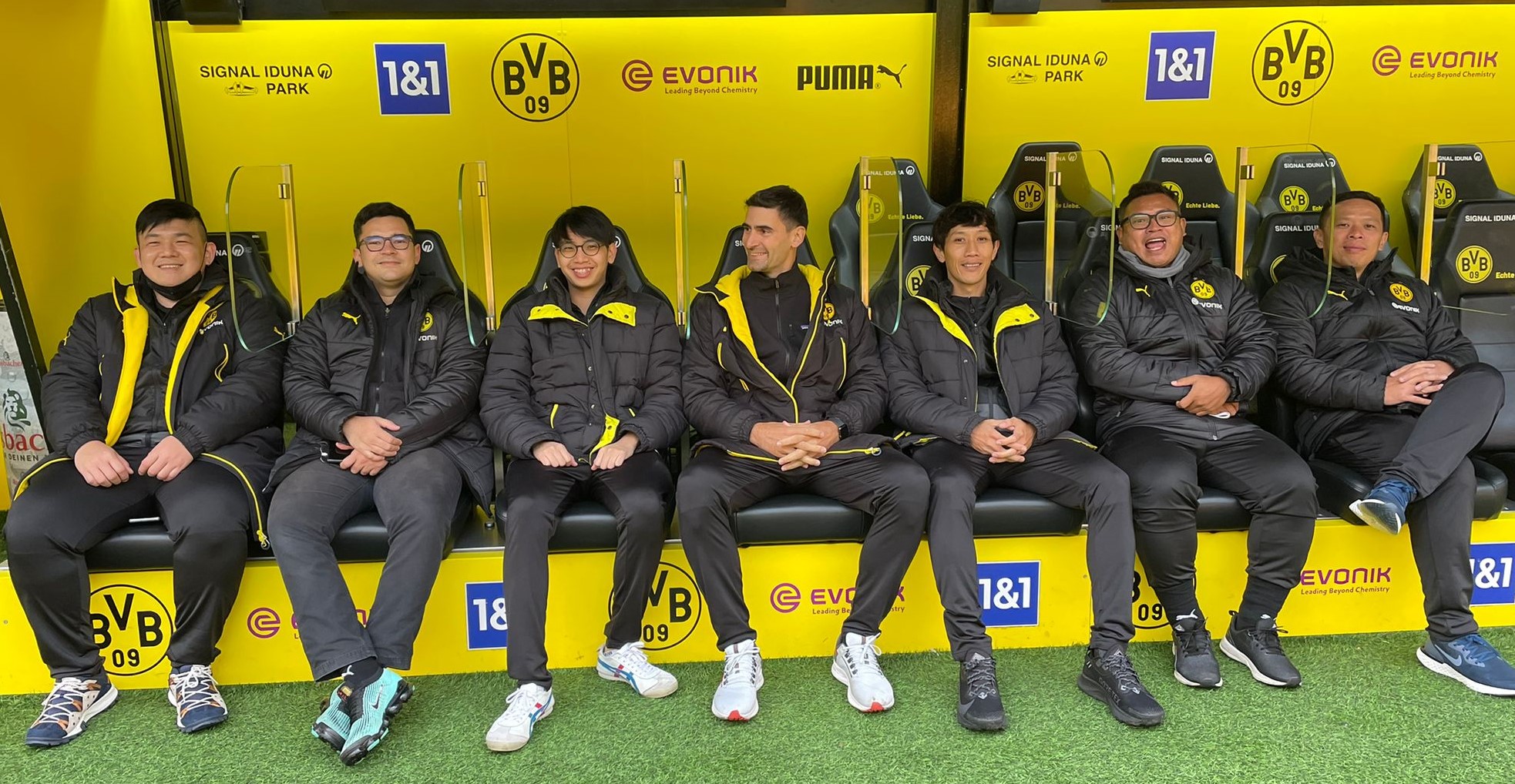 “In terms of juggling several competitions throughout the season, which is something BVB are used to, we will encounter that this year and that is going to be another experience for us in terms of managing the load for the players,” said Mario.

“This means respecting the players’ physiology and not just looking to keep them fresh but to raise their levels. Even though we’ll have more competitions this year, I believe we’re going to have even more training sessions compared to last season.

“That’s also something you see with the big clubs throughout the world: professionals need to be taken care of – both from our end, but also by the players themselves.” 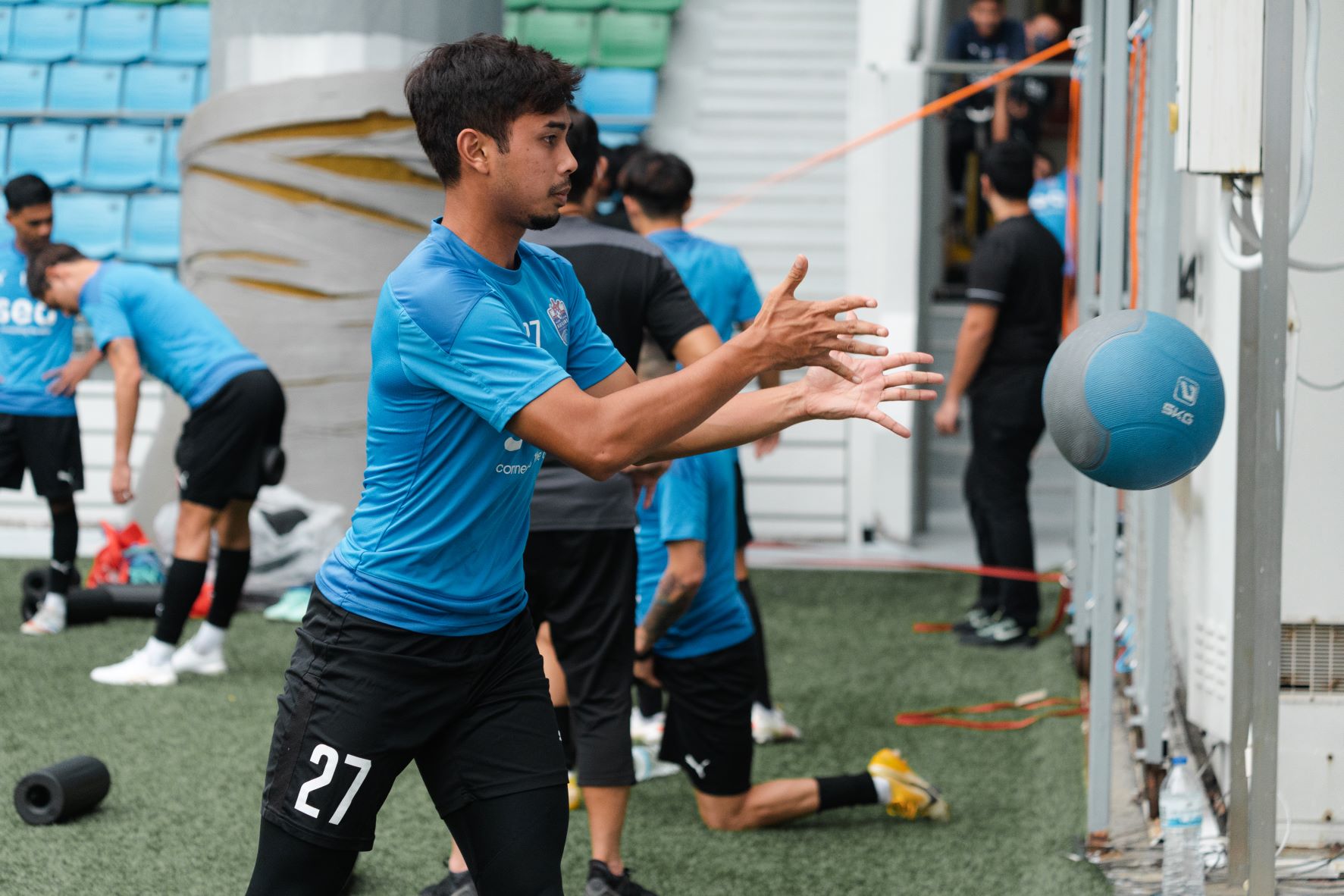 Mario’s belief that the players also need to take a personal interest in their own condition ties in with head coach Kim Do-hoon’s larger aspiration of maintaining a premier level of professionalism. He believes this target has been bought into by all on board.

“From what I see from our players, the level of professionalism is growing on all fronts,” said Mario. “We are sending a message that coach Kim is also driving: really emphasising the importance of all aspects outside of the pitch.

“Obviously with limited time with us throughout the day, what the players do by themselves at home has a huge impact. I fully believe the players and everyone around them remain very humble, knowing we have a lot more room to grow and improve together.

“In terms of the direction we’re headed in, I believe the Sailors are in a very good position to expand on our competences and develop further. We’re just starting and the management, along with our chairman, are actually pushing the needle every day,” added Mario, who hails from Croatia. 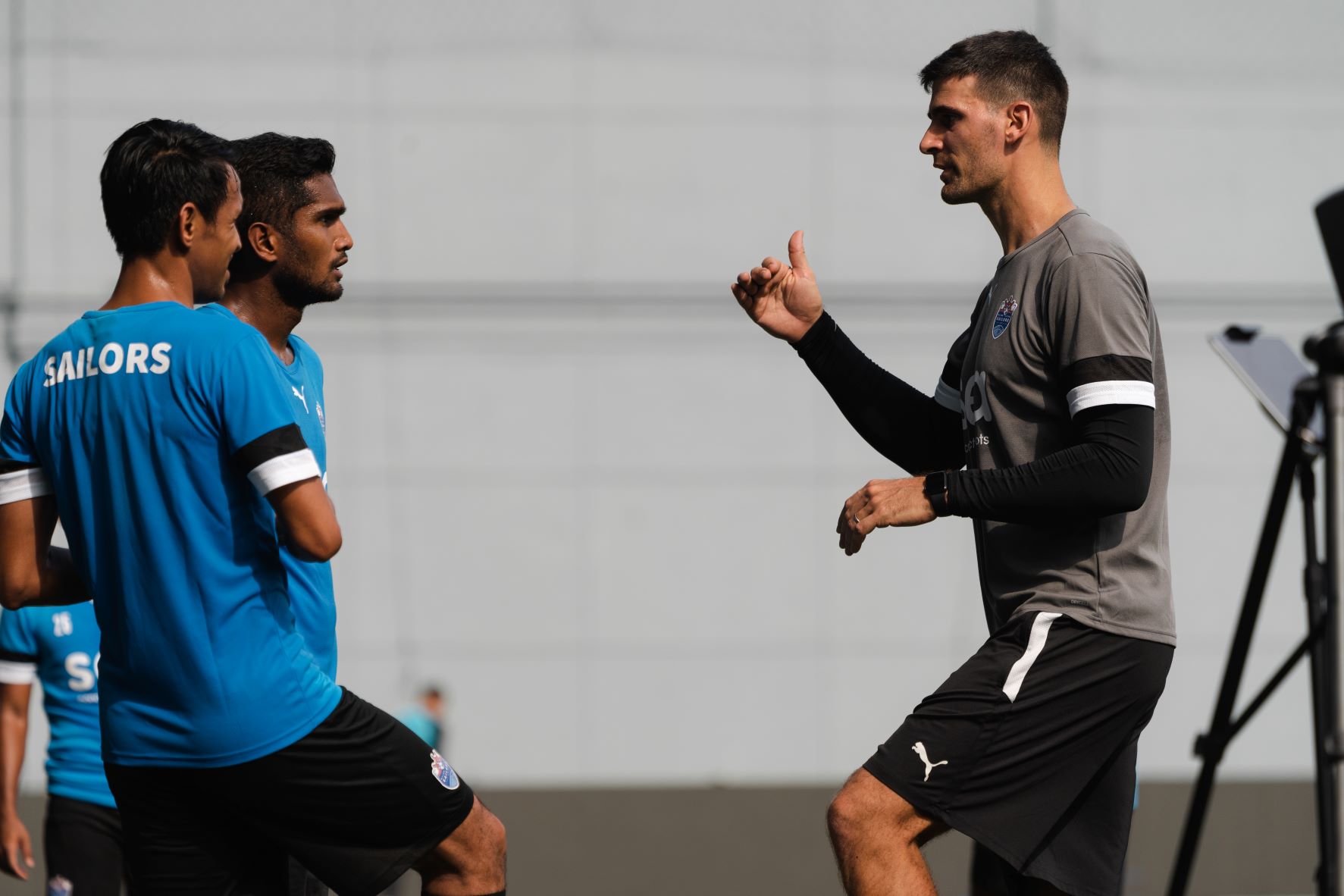 It is this commitment to continual and improvement that Mario believes is absolutely vital to the success of both the team and the Sailors project as a whole. And he believes the organisation is on the right track.

“There’s no sense of complacency even though we won the title last season and this type of study trip is proof that the club is investing, and that people are working to improve their skills and professionalism that will bring us to another level,” said Mario.

“Our target is to keep moving forward. Whatever we did last season, we need to do better this season. That is the message we’re sending throughout the club every day.”