The Lion City Sailors were held to a 1-1 draw by a resolute Hougang United in an enthralling Singapore Premier League (SPL) clash at the Jalan Besar Stadium on Saturday evening (9 July).

The draw sees the Sailors extend their lead at the top of the SPL standings to seven points, but it could have been nine points instead.

The Cheetahs did an excellent job of nullifying the Sailors’ threats – taking the lead through Kristijan Krajček before Song Ui-young came off the bench to net an equaliser – and claimed a well-deserved point off the defending champions.

While visibly disappointed at not being able to capitalise on nearest challengers Albirex Niigata (S)’s slip-up – a 2-1 loss to Tanjong Pagar United the previous night – Sailors Head Coach Kim Do-hoon gave credit to the way his charges kept plugging away until the final whistle. 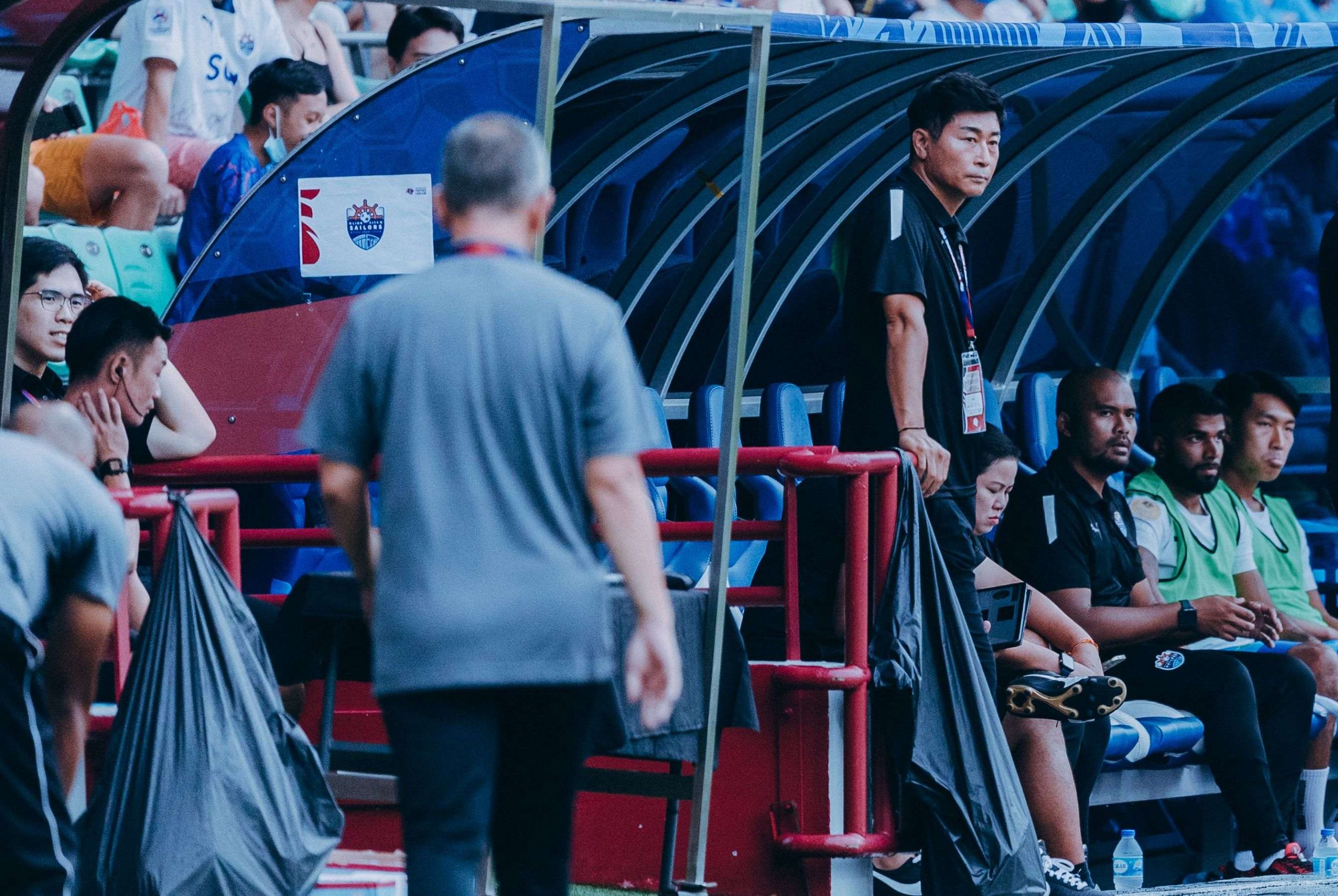 “We’re a team that should never be happy if it’s less than three points. From that perspective, the feeling is disappointment. But the boys ran and never stopped trying until the game finished, so I’m happy with the commitment I saw tonight,” said the 51-year-old.

The Sailors started off well and could have taken the lead on 13 minutes, but Kim Shin-wook’s header off Maxime Lestienne’s left-wing cross crashed off the Hougang crossbar.

Resolute in defence, the Cheetahs made it difficult for the Sailors to break through. The home side’s next clear opportunity came just before half-time, with Shin-wook nodding another Maxime cross straight at Hougang custodian, Mukundan Maran.

The Cheetahs came out for the second half with much more attacking vigour and went close to opening the scoring on 52 minutes, but Hassan Sunny excellently thwarted Shawal Anuar in a one-on-one situation. 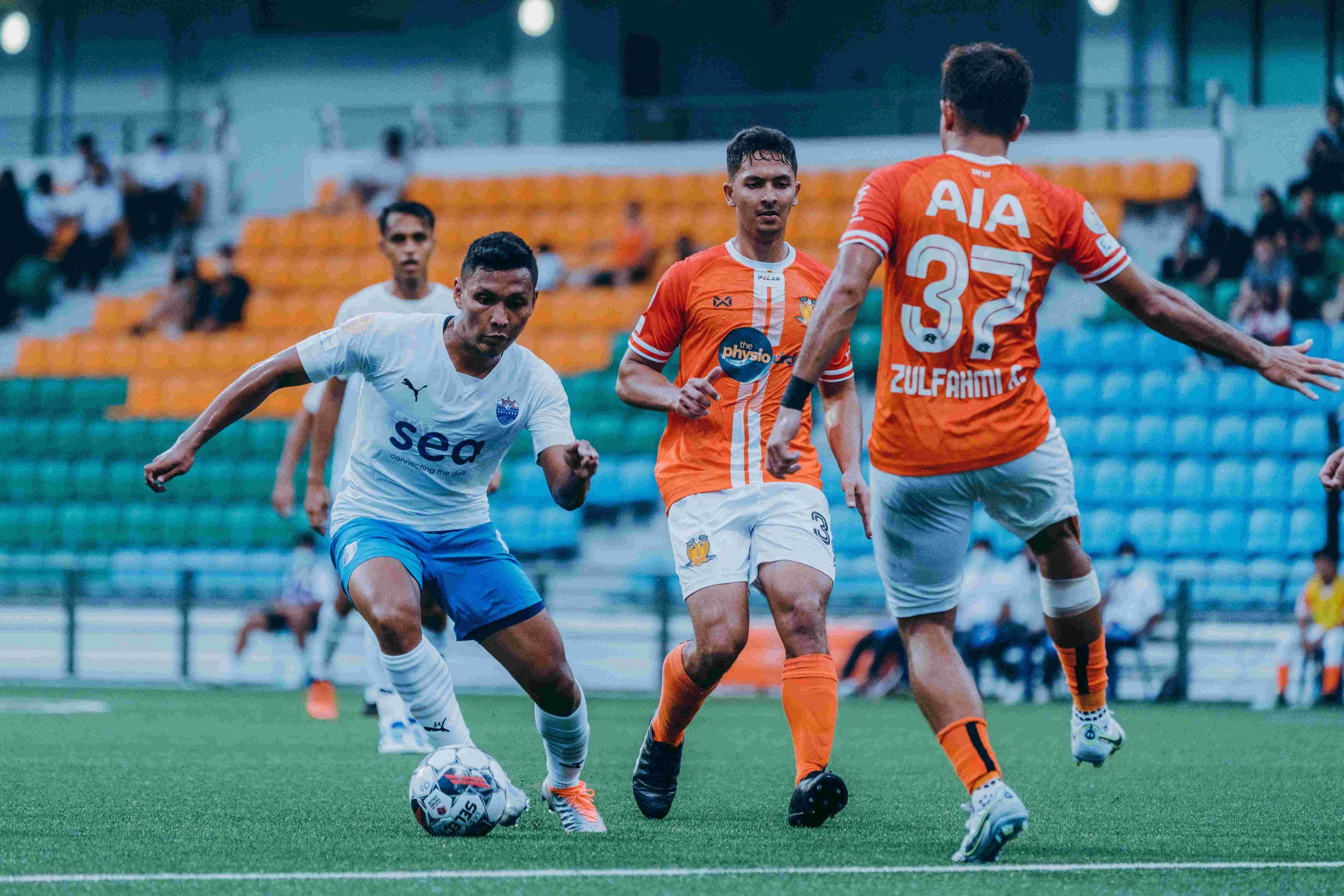 Zulqarnaen Suzliman was brought on in the 55th minute for his first Sailors appearance since returning to the club during the mid-season transfer window, slotting in at right-back to good effect. But Hougang managed to break the deadlock in the 66th minute, with Krajček slotting a Shawal right-wing cross in off the post.

Haiqal Pashia and Song were then introduced from the bench, with the substitutes combining to devastating effect. Song produced a velvet touch off Pashia’s low cross in the 71st minute to restore parity for the Sailors.

Coach Kim was delighted that his coaching team’s substitutions worked out well. 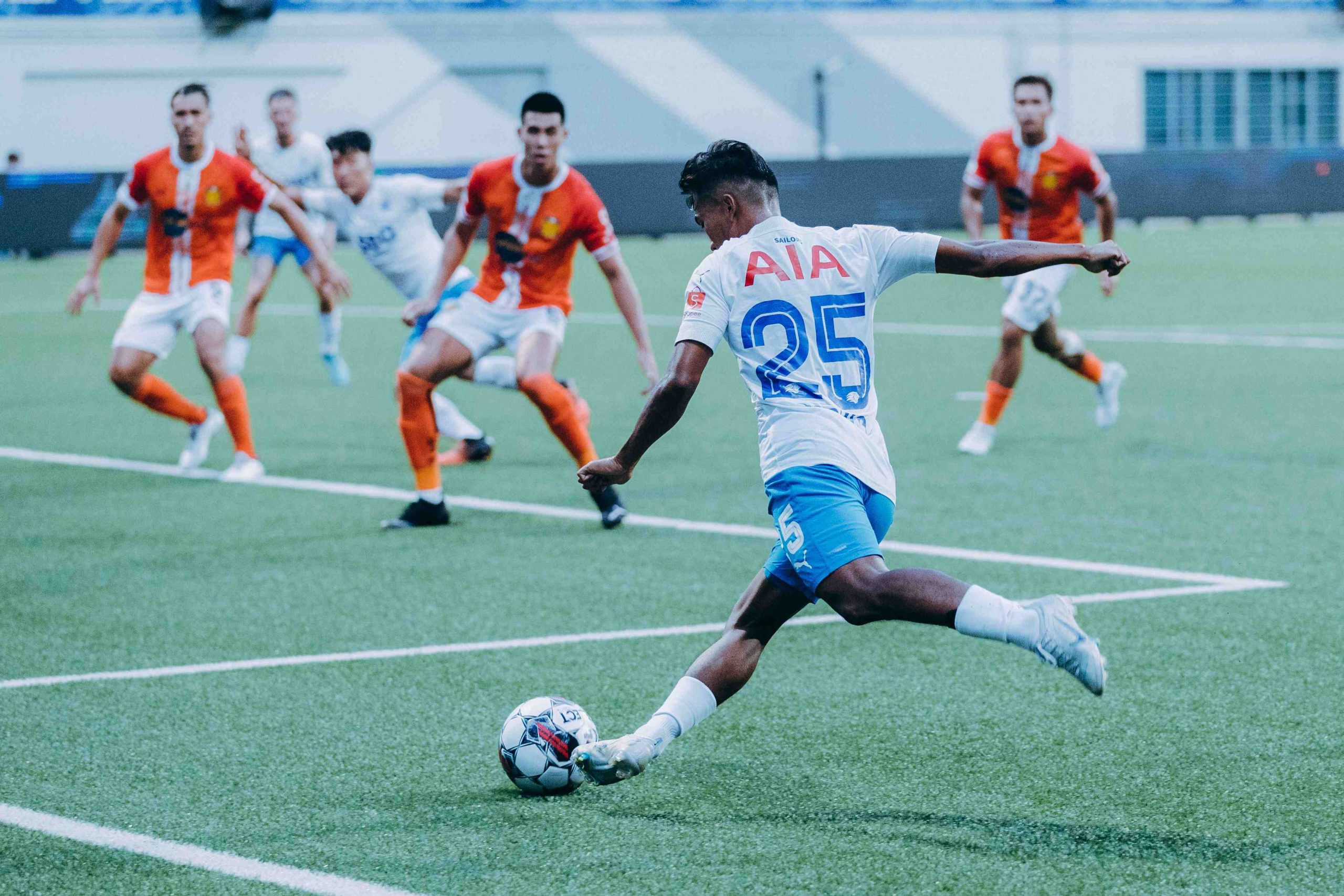 “Those were changes which our coaching team pondered over during the game, and we’re happy that our decisions turned out to be good.

“Even Mamat (Zulqarnaen) played phenomenally well and played exactly how we wanted him to play. He hasn’t had much training with the team, but the way he played seemed like he had been with us for the whole year. We’re excited about what more he can bring to us.

“We’re happy that every one of the boys have shown that they are ready and on their feet to help the team whenever they are called upon,” said Kim.

Song’s goal set up a grandstand finish to the match, with both teams going out in search of the winner. 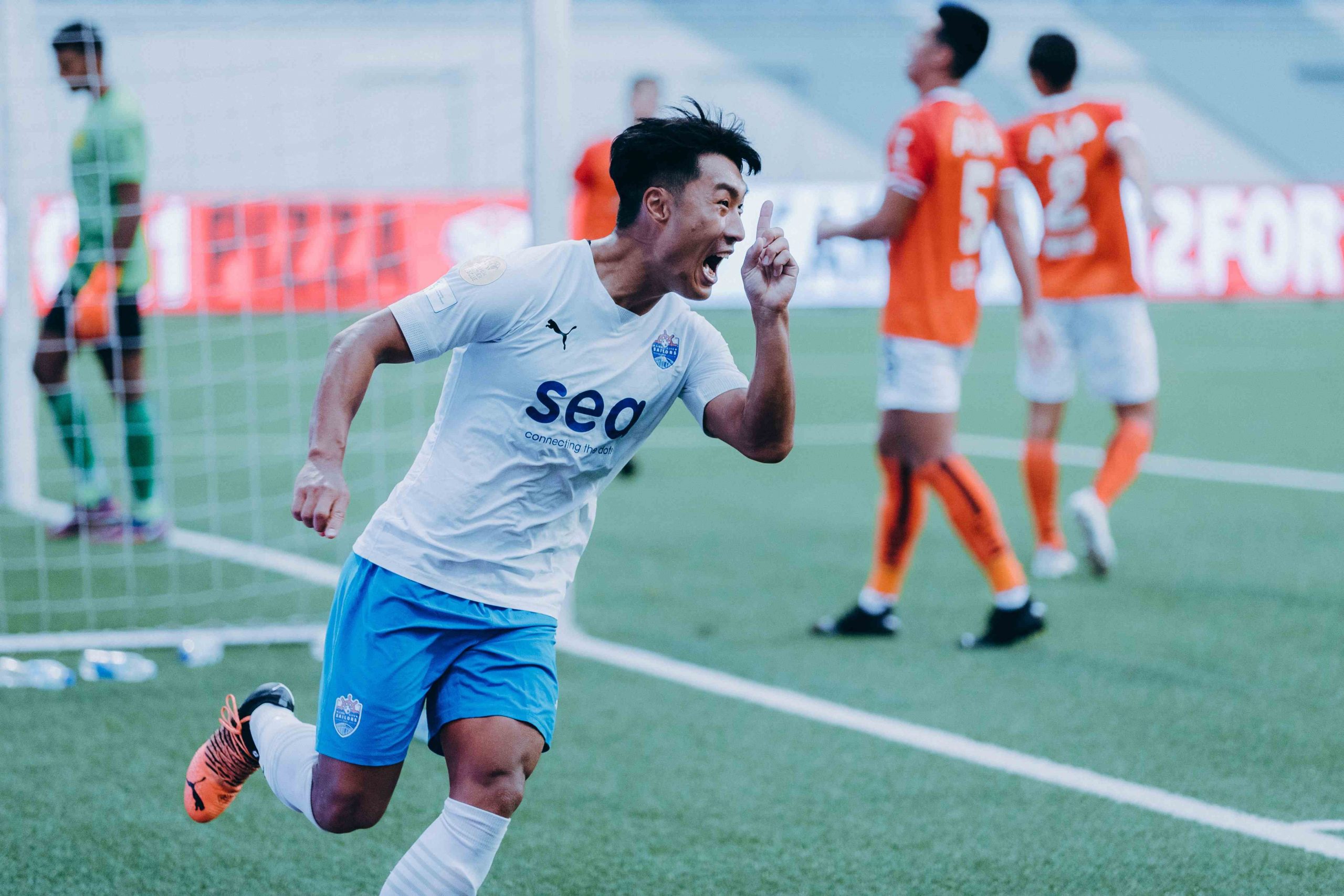 The Sailors went agonisingly close on a couple of occasions, but had Hassan to thank for keeping them in the game. The 38-year-old pulled off two excellent stops to deny Krajček and Pedro Bortoluzo in injury time to preserve the point for the leaders.

The draw was not an ideal result for the Sailors.

Coach Kim pointed to ‘game management’ as a key area to work on before his team’s next outing – an away game against an in-form Geylang International next Saturday (16 July).

“Football’s not just a high-tempo game – it’s about knowing how to slow down, how to control the tempo and how to breathe with the ball.

“We will analyse this game and see how we can do better for the next one.”