The Lion City Sailors have signalled their intent to take an assured first step in the Asian Football Confederation (AFC) Champions League (ACL) next year, with the acquisition of South Korean international Kim Shin-wook.

The 1.98 metre forward was signed from Chinese Super League giants Shanghai Shenhua on a free transfer and will join the club on a three-year contract. The 33-year-old comes with immense ACL experience, having won the tournament twice, first with Ulsan Hyundai in 2012, then again with K League 1 rivals Jeonbuk Hyundai Motors in 2016.

Shin-wook’s aerial prowess brings an additional dimension to the Sailors’ attack and set-pieces, but he is equally adept with the ball at his feet, scoring a brace for his country in the FIFA World Cup Qualifiers earlier this year in June. He captained the South Korean team that beat Sri Lanka 5-0 at home. 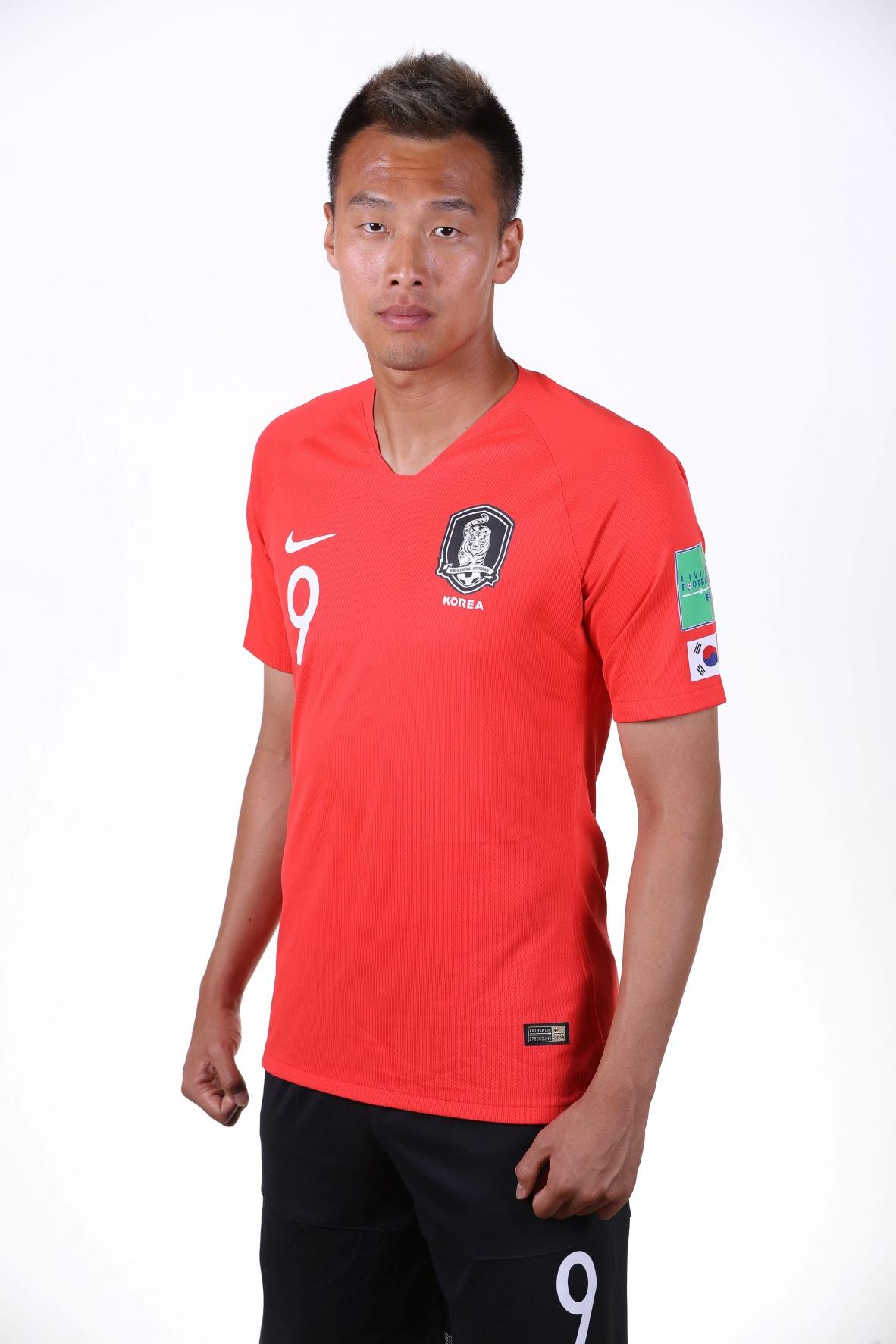 The Sailors will make their ACL debut next year, securing qualification for Asia’s top club competition after winning the Singapore Premier League title for the first time.

“The Sailors project is an ambitious one that is fast gaining momentum. I was presented with the vision that got the club to this point, as well as what’s in the pipeline for the years ahead, and I immediately knew I wanted to be a part of it,” said the 2013 K League 1 Most Valuable Player.

“I enjoyed my time in Shanghai Shenhua, and I’m grateful to the fans for all their support during the years I was at the club.

“I’m delighted for the opportunity to build something with the Sailors, and I’m looking forward to the exciting challenge in the years ahead,” he added.

The club was founded with the aim of reigniting passion for Singapore football and have already sparked interest with the signing of Brazilian midfielder Diego Lopes in 2020 and Lions captain, Hariss Harun.

The acquisition of Shin-wook underlines the Sailors’ resolve for continual improvement ahead of their debut in the ACL next season.

Moves to improve the backroom and support structure have also been made, and moves in that area are perhaps what will help Kim settle in quickly.

Sailors Head Coach Kim Do-hoon has made an immediate impact since joining the Sailors at the midway point of last season, drawing from his ACL-winning experience with Ulsan Hyundai in 2020 to implement a high tempo brand of attacking football as he led the team to the SPL title. The South Korean has roped in countrymen Myung Jae Yong (Assistant Coach) and Kim Young Kwang (Video Analyst) in September to further drive the Sailors.

“Shin-wook brings with him characteristics that will help take our game to the next level, and I’m delighted that he found as much excitement in the Sailors project as I did when I joined,” he said.

“We are still a work in progress, but with the commitment from everyone at the club and the added boost that Shin-wook gives us, I’m confident that we will continue to get better.”

Sailors Chairman Forrest Li was heartened by the support shown by Singapore football fans in 2021, and he reaffirmed the club’s commitment to excellence.

“Bringing in top-quality players like Shin-wook will boost our domestic and regional ambitions. We will continue to improve on the football front and off-the-field, as we take steps towards our vision, including our academy scholars programme and the state-of-the-art training facility that is being built,” he said.

“It was fantastic to see so many fans come into stadiums last season, and their passion is the most visible yardstick of our progress. We want to continue to deliver excitement and footballing excellence on the field, so that fans back Singapore football as we drive towards our vision.”