Singapore national team head coach Tatsuma Yoshida has called up nine members of the Lion City Sailors to be part of a series of training sessions this March.

That two of the three new call-ups are in the U-23 category is a testament to the commitment to youth shown by Sailors coach Aurelio Vidmar.

“We are very proud of Nur Adam and Saifullah for getting a chance to be involved with the national set up, and have full confidence that they, along with the rest of the Sailors who have been called up, will do themselves and the club proud,” said Vidmar.

“It is proof of the hard work they have continually put in to be recognised with the call-up, and we hope they are the first of many younger players who progress from the Sailors to the national side.

“We as a club are fully committed to youth development, and will continue to expose our U-23 players to as much playing time in the first team as we can.” 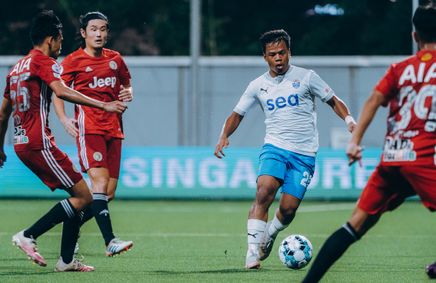 Nur Adam and Saifullah to fly Singapore flag with U22s 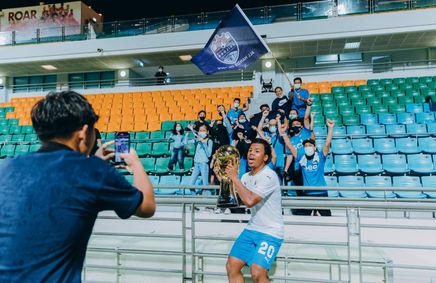 Roaring between statistical lines and onward with the next step: Nur Adam, YPOTY 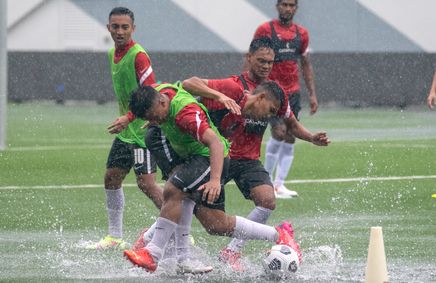 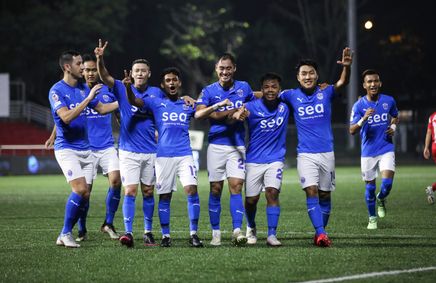