The Lion City Sailors suffered their first defeat of the season on Saturday, Mar 20, falling 1-3 to Hougang United at the Jalan Besar Stadium.

The Cheetahs stunned the Sailors with quick-fire goals from Lionel Tan (19’) and Tomoyuki Doi (21’) in the first-half, before Doi added a third for the visitors 14 minutes after the break.

Stipe Plazibat pulled one back for the Sailors in the 85th minute, but it proved to be nothing more than a consolation goal for Aurelio Vidmar’s men.

With the Sailors coming into the game off the back of a convincing 5-0 win over Tanjong Pagar the preceding Wednesday, many had expected them to carry on in their fine form and pick up all three points against Clement Teo’s side.

But Hougang came out firing on all cylinders right from the start, and coach Aurelio admitted that his side failed to match up to their opponents’ intensity on the day.

“I thought we created enough chances in the second half to make the scoreline a little more respectable. But having said that, Hougang still thoroughly deserved to win on the day.” 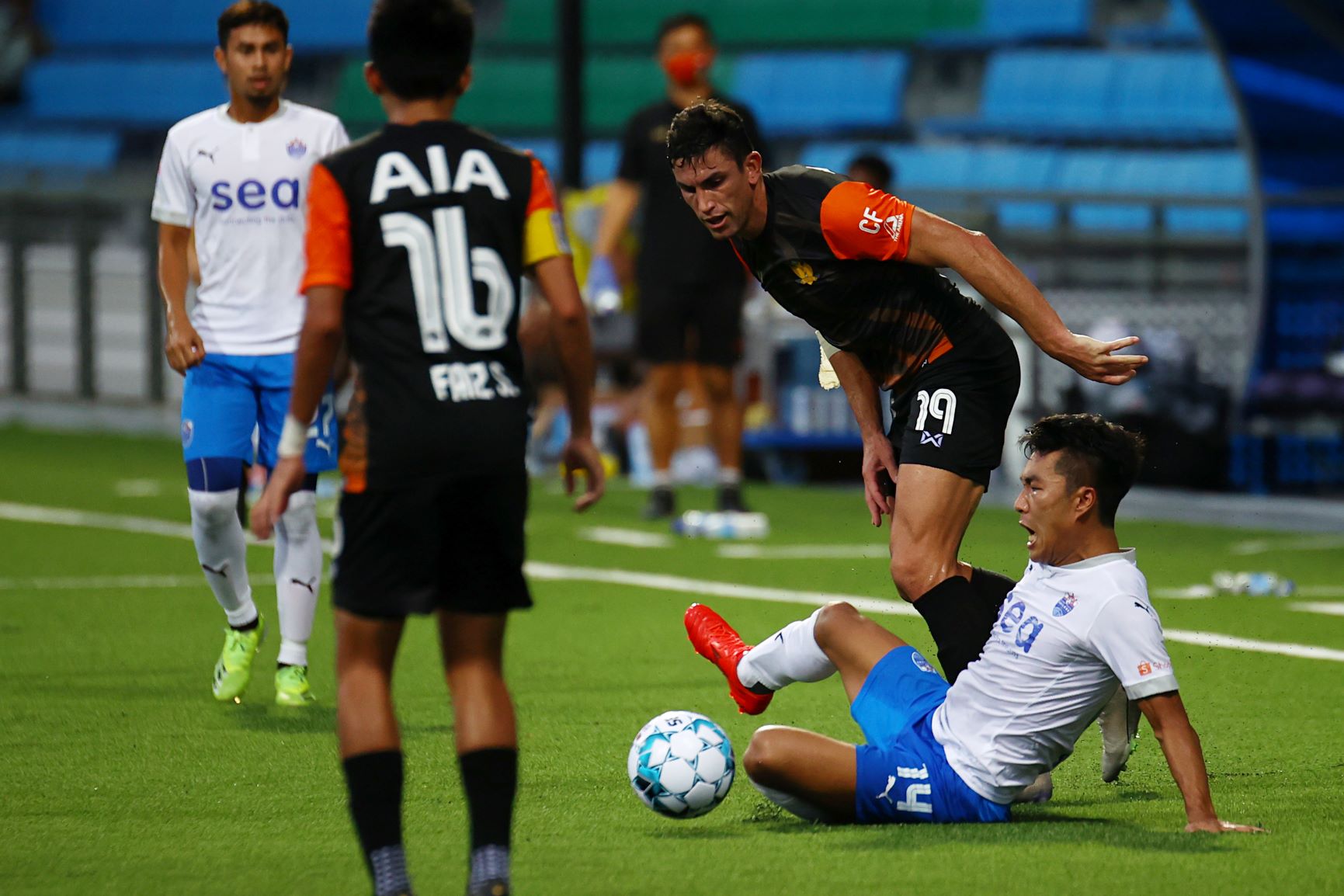 The pain of this defeat was clearly etched on Sailors’ faces after the game, but Aurelio has backed his players to get over this setback and come back stronger.

He said: “It’s never easy when you lose a game. But we had a chat afterwards and spoke about being positive. It’s one loss and at some stage it would have happened during the course of the season. Good teams always find a way to bounce back, and that’s what we’ll be looking to do.

“This will be a tricky week because we lose several players to the National Team so we won’t have the majority of our players. But I have every faith in my team to be able to come back stronger from this.”

With one win, one draw and one loss after the first three games of the season, Aurelio has labelled his side’s start to the campaign as “mixed”.

But the Australian is not too fussed about the Sailors’ failure to record maximum points from the three games.

“We played well in our first two games,” Aurelio reflected. “We should have had the win against Tampines because we had very good one on one chances in that game. Obviously, the game against Tanjong Pagar was good as well.

“So yes, we’re a little bit short on the points that we wanted, but it’s a long season still to go. There’s a lot of football left to be played, and we just have to be better moving forward.”

The Sailors will be back in action again on April 3, when they take on the Young Lions at the Jalan Besar Stadium. 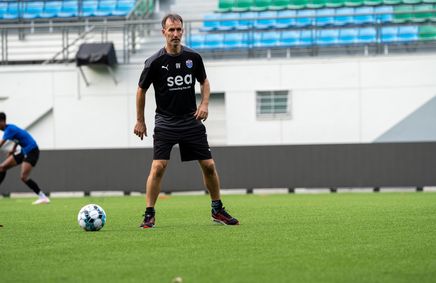 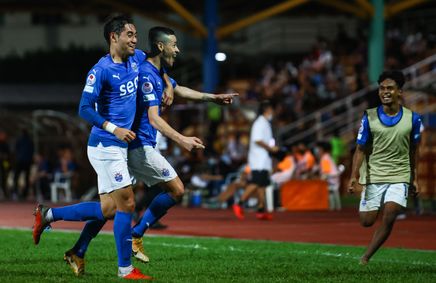 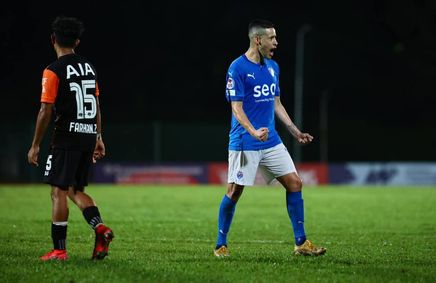 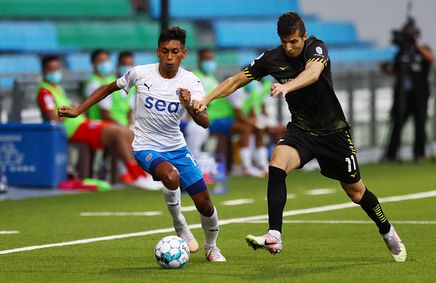