This is the first-of-its-kind integrated football training facility in Singapore. The Training Centre that features physiotherapy rooms, a gym, an analysis room as well as study facilities for academy trainees alongside five top-of-the-line football fields, is the new home of the Sailors first team, Under-21 side, academy trainees as well as its women’s team. 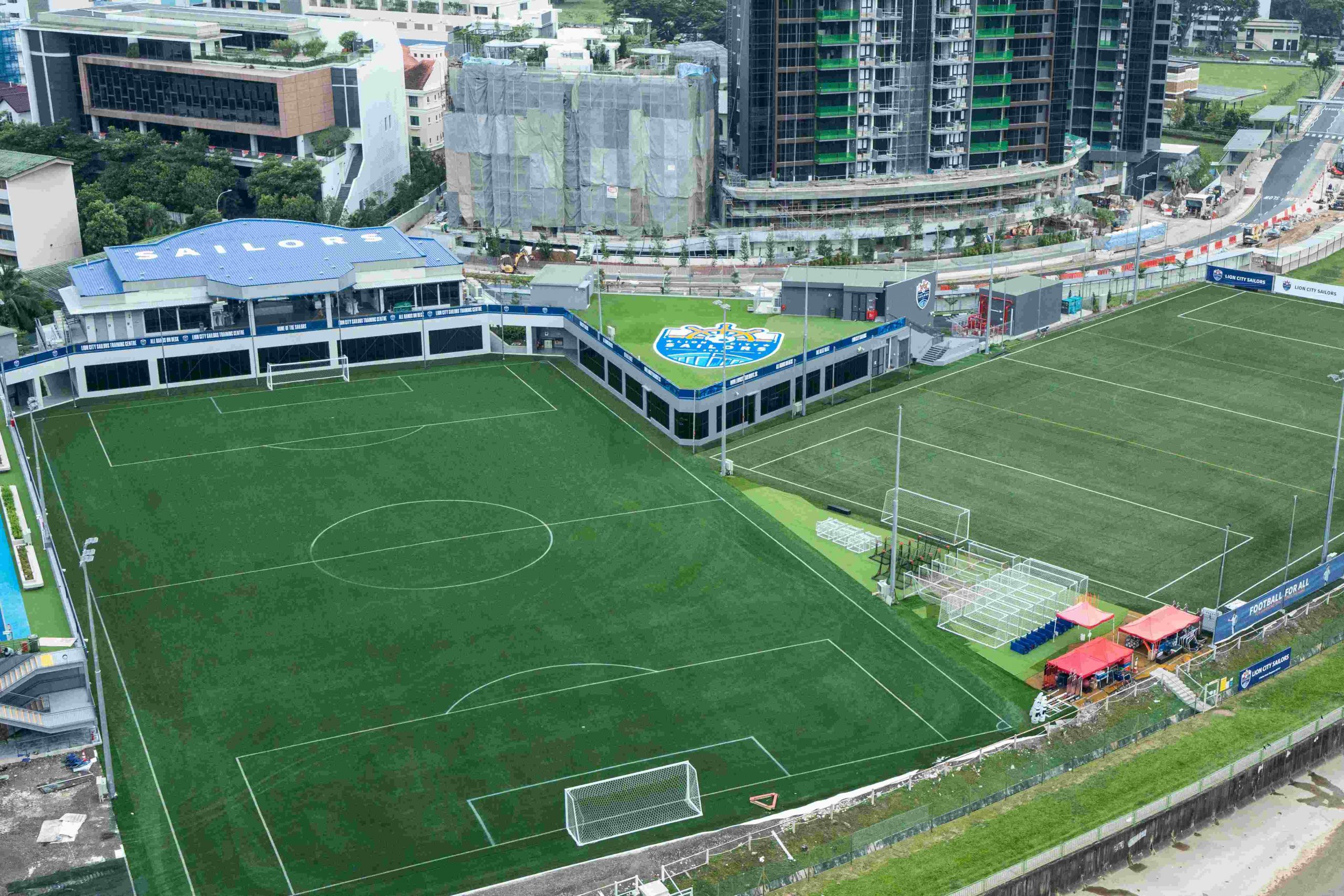 A tangible manifestation of the Sailors vision

The training centre is the most tangible manifestation of the Sailors’ commitment to excellence as the club drives towards its vision of reinvigorating Singapore football.

In addition to providing the club with a sturdy platform to launch the next phase of its growth, the Training Centre will facilitate the establishment of a pipeline of footballers as it aims to boost youth development as part of the national project: “Unleash the Roar!” (UTR!).

“This training centre is a symbol of our commitment to revitalising local football, and to pursuing excellence for the Lion City Sailors, now and in the future. We built this centre because infrastructure is the basis of any good ecosystem,” said club Chairman Mr Forrest Li. 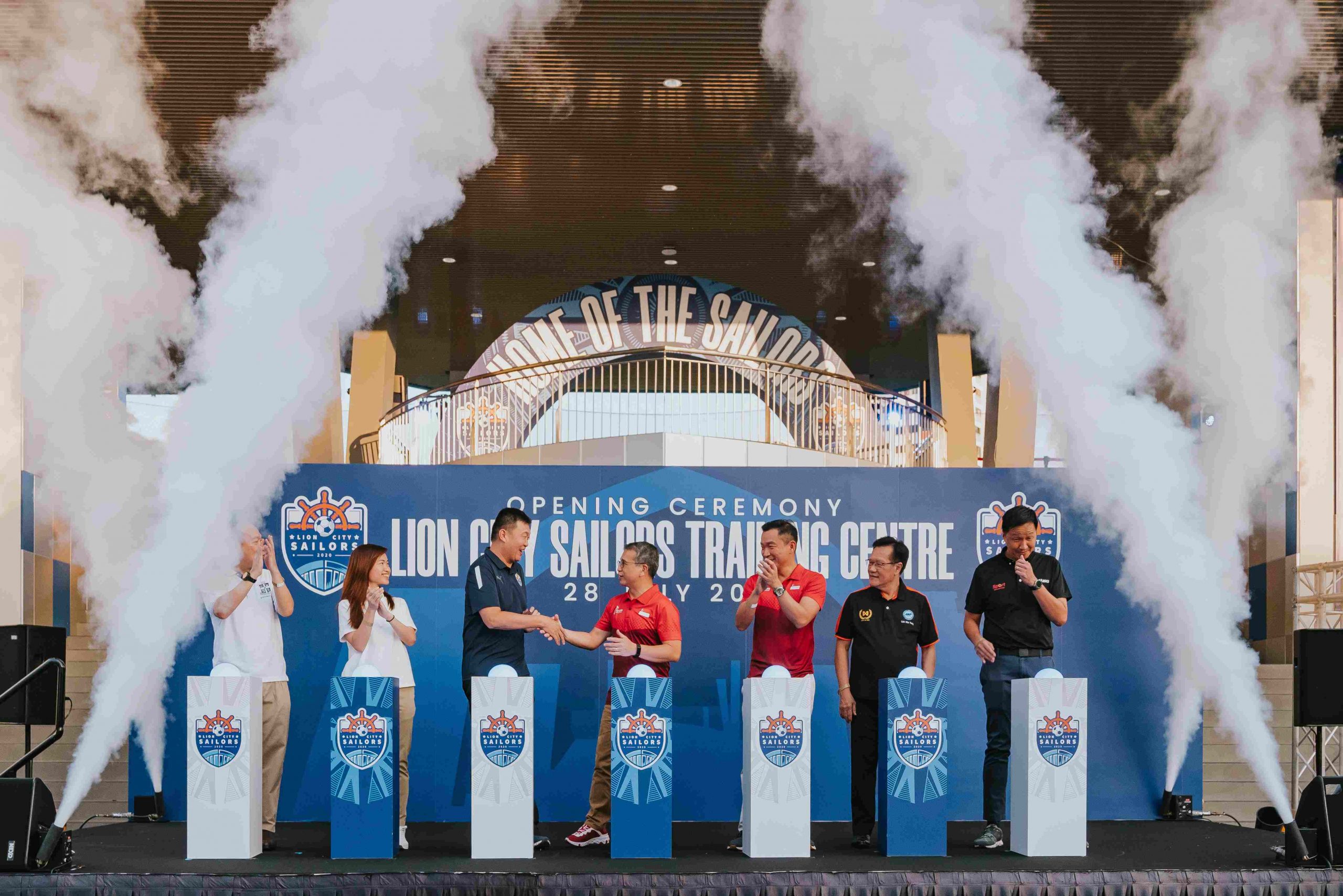 “Singapore’s urban planning shows how excellent infrastructure can lay the foundation of a thriving society and economy – and it is the same with football. We are excited to be a part of the UTR! initiative announced by SportSG and the FAS, which has infrastructure and youth development as two of its key pillars,” he added.

“We hope this training centre pushes the football scene a bit further along that journey.”

A vehicle for the larger sporting fraternity

In line with the objectives of UTR! there is a clear national drive to create opportunities for more young Singaporean boys and girls to undergo structured high-quality football training, with talent pathways for those who aspire to play professionally. This perfectly aligns with the vision of the Sailors, with the Training Centre poised to act as an effective development platform.

The Sailors are hosting sessions for the Sailors Development Centre that is a part of the ActiveSG Football Academy, while also providing an avenue for the development of talent in auxiliary sporting industries like sports medicine, physiotherapy, and strength and conditioning. 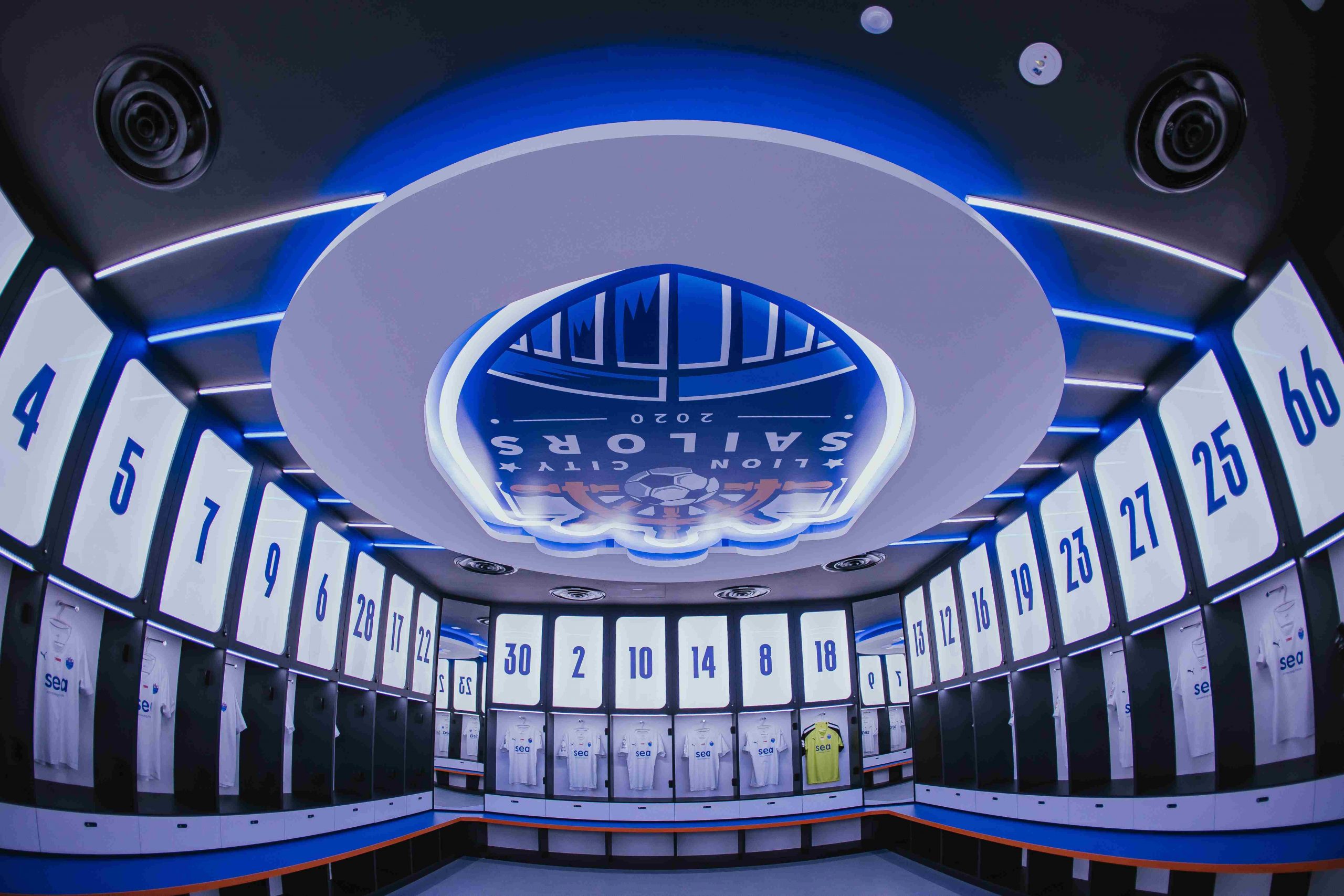 A beacon of community cohesion in MacPherson

The facility includes a viewing area for the public, a café, as well as community-friendly spaces where grassroots activities for residents of MacPherson can be hosted. These features come as part of the facility’s secondary goal to serve and support the residents in the community, with the aim of bringing greater vibrancy and cohesion to the MacPherson community as an inclusive sports hub in the neighbourhood.

“Our thanks go to MacPherson, Ms Tin Pei Ling, and the community as a whole for welcoming us so warmly into Mattar. At the end of the day, anything we do on the field means little without the passion of our fans and support from our community,” said Mr Li, pointing to the Sailors’ efforts in MacPherson that have already kicked off even before the official opening of the Training Centre. 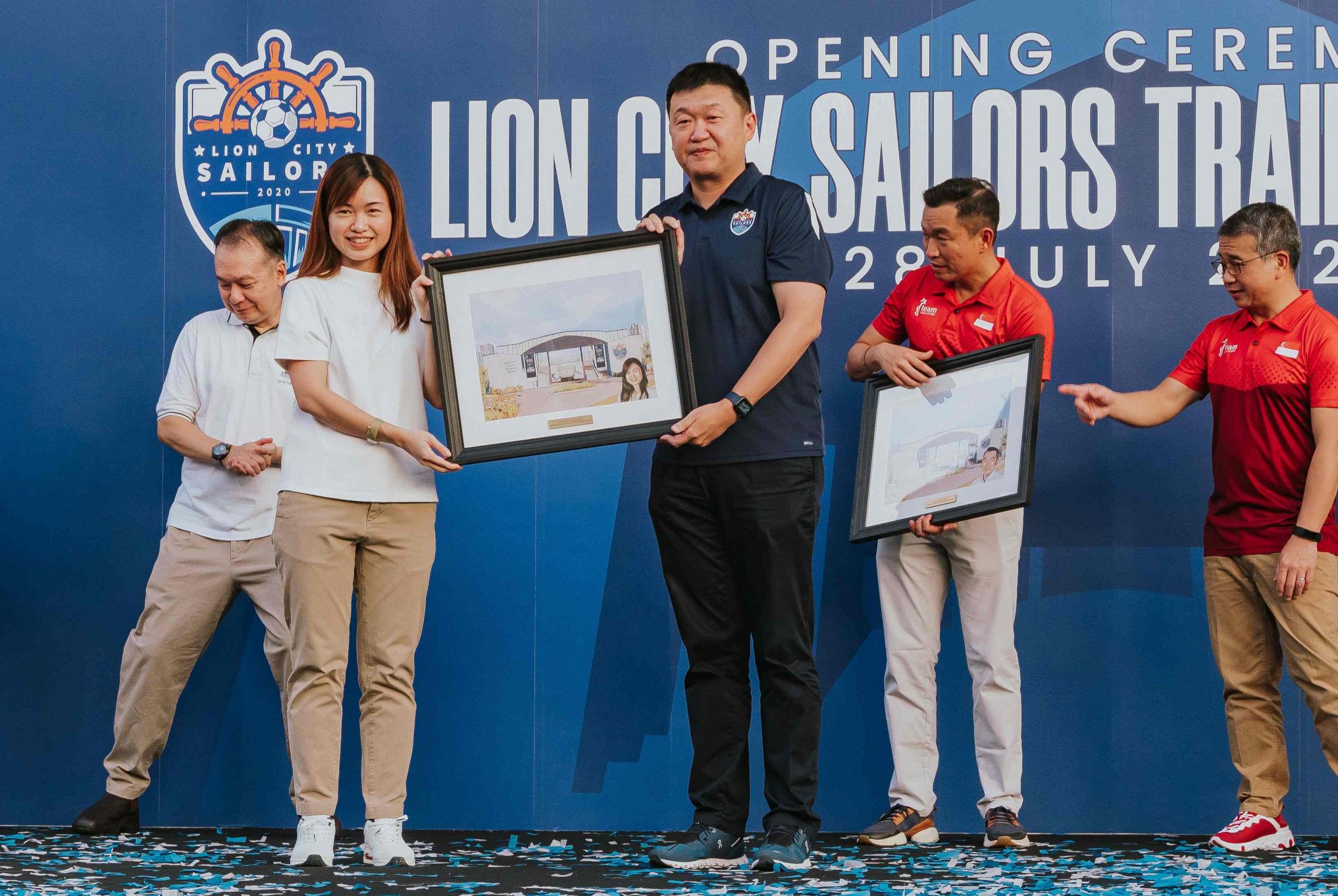 The Sailors collaborated with grassroots organisations in MacPherson for its Grant-a-wish initiative in November 2021, further solidifying the partnership by collaborating for the MacPherson Cares Carnival last weekend, on 24 July.

“Our hope is to bring people together through football, giving people of all ages and backgrounds something to unite around. We will continue to work closely with our community partners on fun and exciting initiatives for residents,” added Mr Li.

“These are still the early days, but we are in this for the long haul. I have been happy to see the Sailors take steady steps in our first two years, and look to the future with great optimism.” 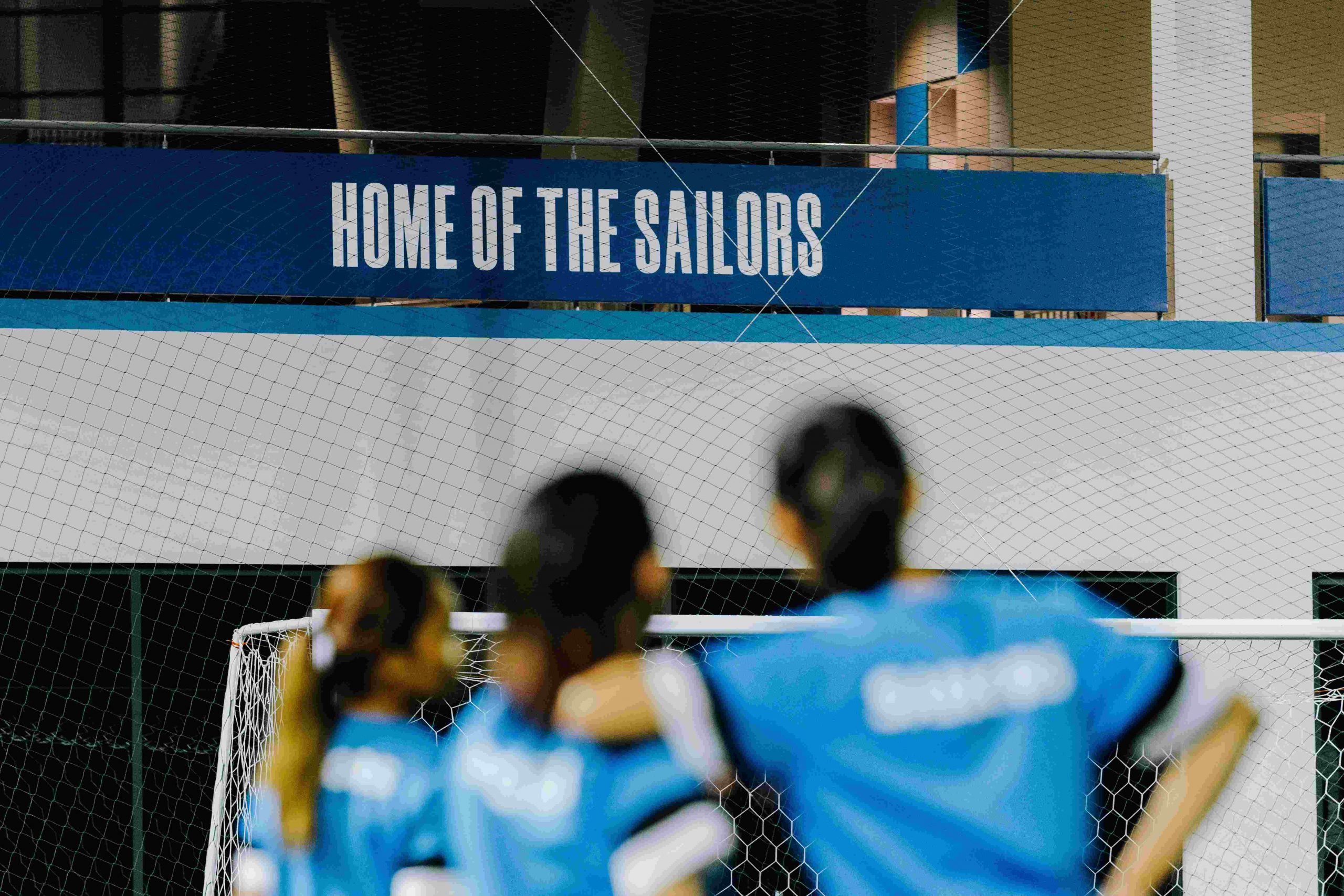 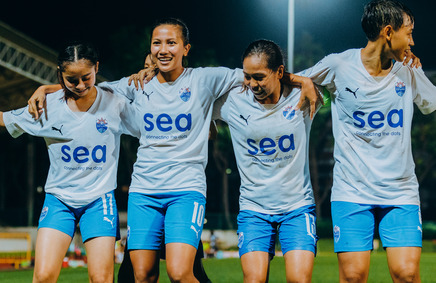 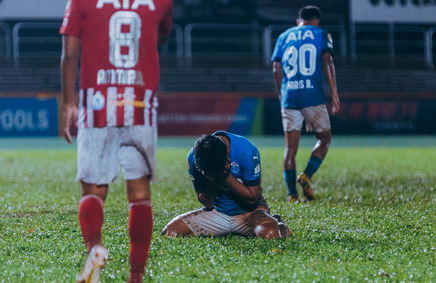 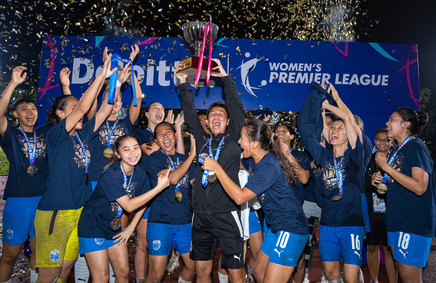