Some three months ago, gold and blue confetti floated down from the Jalan Besar sky and fans partied in the stands as the Lion City Sailors lifted their first Singapore Premier League (SPL) trophy on 10 October 2021.

The Asian Football Confederation (AFC) Under-23 Asian Cup qualifiers and the Asean Football Federation (AFF) Suzuki Cup that subsequently took place in the Lion City whetted the appetite of local football fans, with the focus now shifting back to the domestic club scene as the Sailors look to retain their crown and remain kingpins of Singapore football in 2022.

In the SPL’s 26-year history, only three teams – Warriors FC, Tampines Rovers and Albirex Niigata (S) – have retained the title and the Sailors will be out to join that exclusive club. They will face stiff challenges with other clubs strengthening their roster in a bid to vie for the championship. 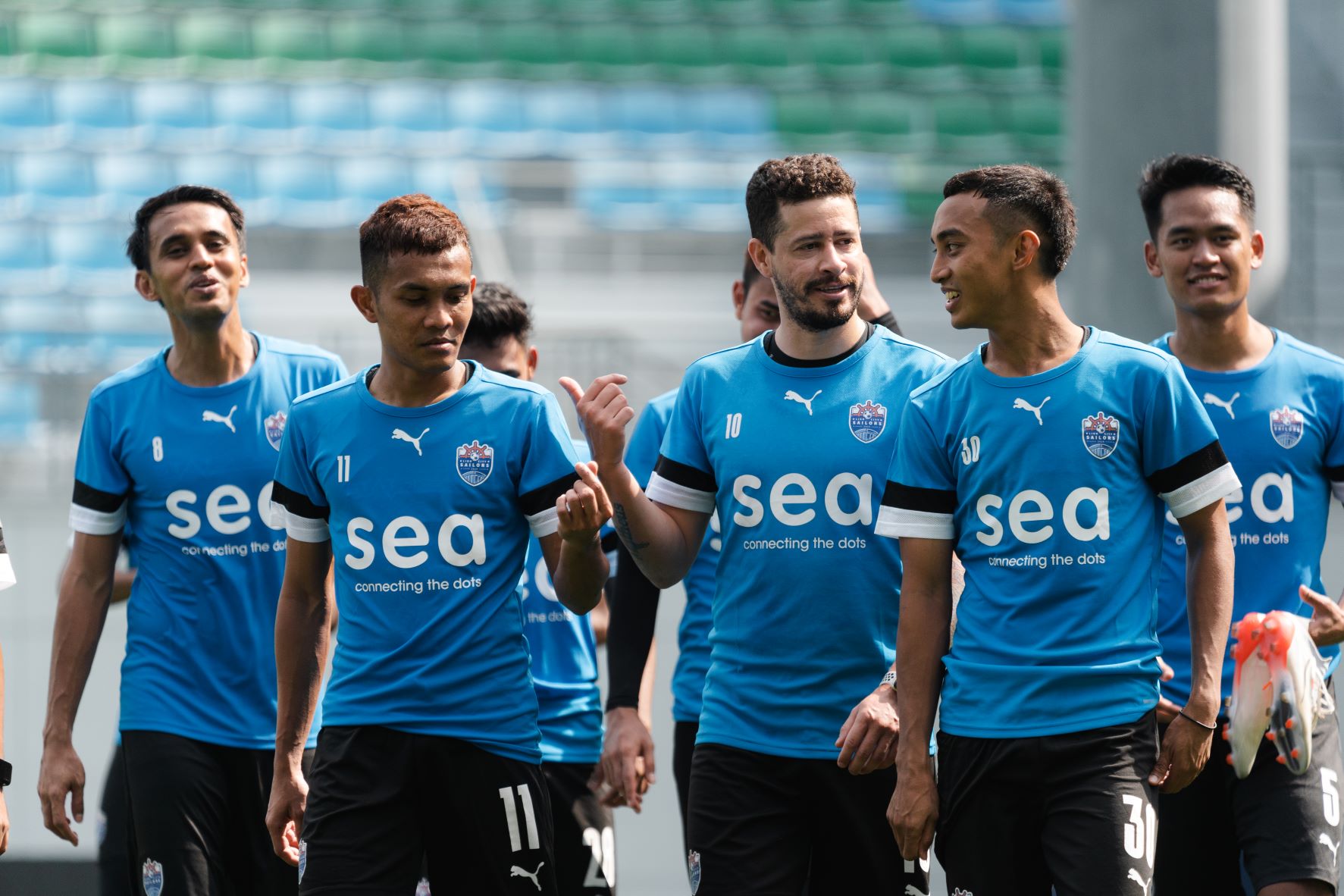 Albirex’s signing of former Japanese international Tadanari Lee has made waves, but it is not just the usual suspects who could challenge this term. The arrival of new head coach Akbar Nawas seems to have sparked a revolution at Balestier Khalsa, while Geylang International have an ex-Major League Soccer (MLS) player Vincent Bezecourt in their ranks, and Tanjong Pagar United have signed Khairul Nizam to partner his brother, Khairul Amri, upfront.

The Sailors can ill afford to rest on their laurels as they resumed training for the new season on 5th January, with the national team players who were away on Suzuki Cup duty returning five days later.

Hassan, who turns 38 in April, has led the Sailors exemplarily and is still going strong, turning in impressive displays for Singapore at the Suzuki Cup, while Song – who similarly impressed for the Lions – finished off the 2021 campaign with a flourish, scoring four goals in the last three matches of the season. 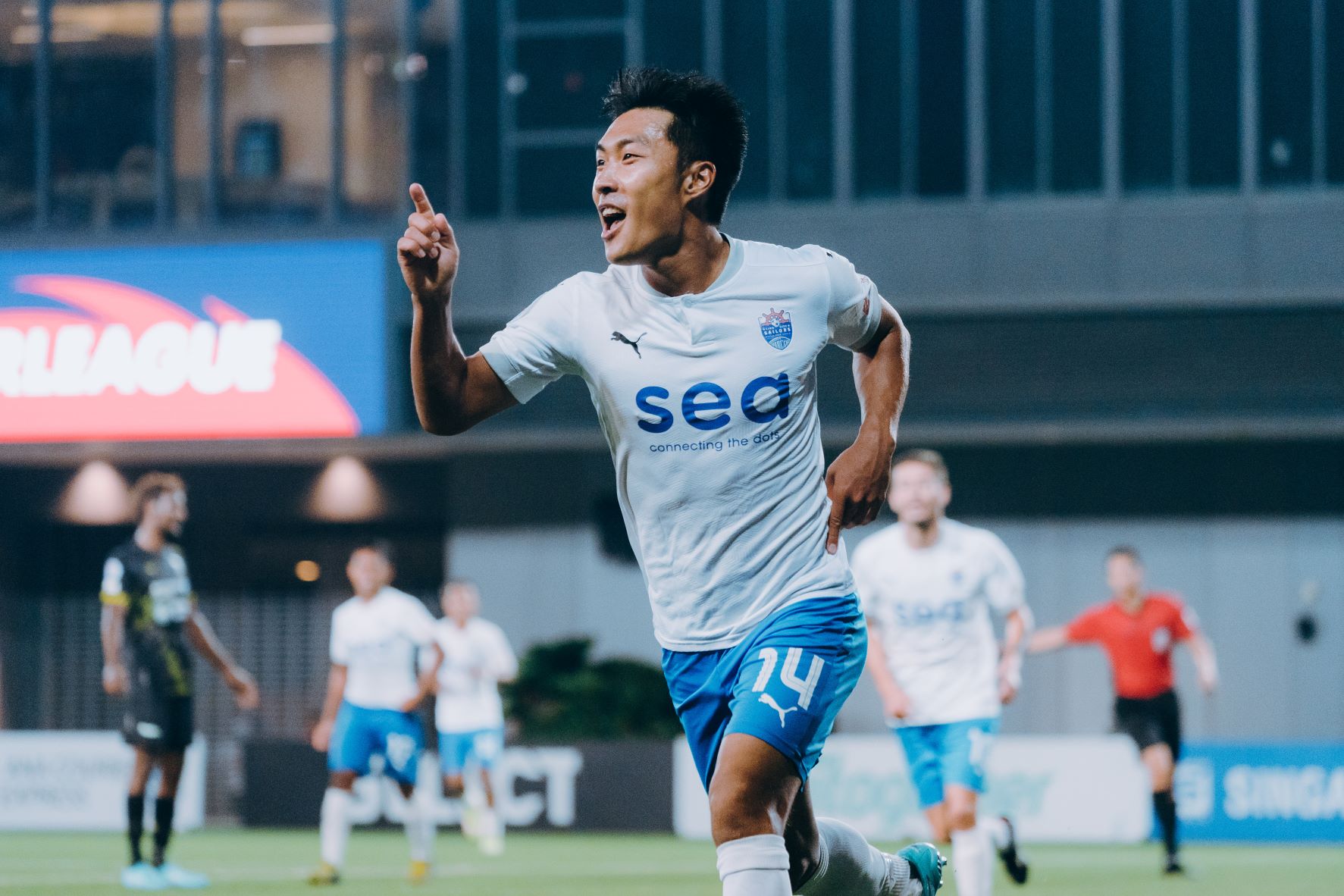 Hafiz is always a livewire down the right flank and he provided some notable contributions – including a mazy run and cross to set up Stipe Plazibat for the equaliser in a 1-1 draw against Hougang United last August.

The 23-year-old Pashia truly came into his own as the 2021 season wore on – who can forget that long-range scorcher against Tanjong Pagar? – and is beginning to show his full potential.

In addition to players on long-term contracts like Hariss Harun, Shahdan Sulaiman and Diego Lopes, the re-signing of this quartet provides a sturdy platform for the Sailors to excel in 2022.

Three new arrivals have also come onboard in the form of Izwan Mahbud, M. Anumanthan and Kim Shin-wook. Izwan’s arrival means the club now has two steady and experienced pairs of hands in goal, while Anu – one of the finest defensive midfielders in the country – will add steel to the Sailors’ engine room. 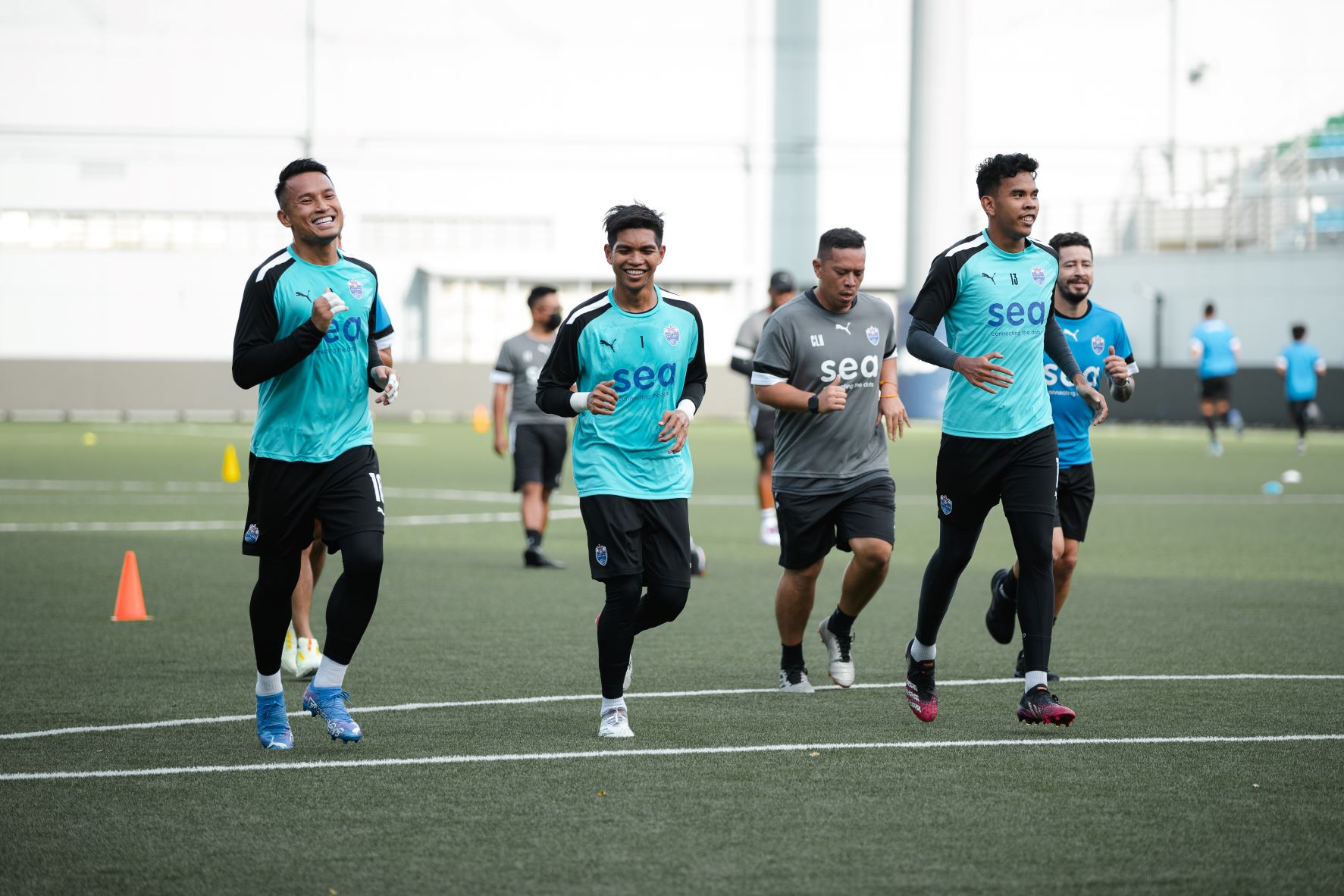 Perhaps the biggest draw came in the signing of South Korean international Shin-wook, who brings AFC Champions League (ACL) pedigree – he has won the tournament twice, first with Ulsan Hyundai in 2012 and Jeonbuk Hyundai Motors in 2016. Alongside coach Kim Do-hoon who led Ulsan to the 2020 ACL title, their presence and experience in Asian club football’s biggest stage will put the Sailors in good stead as the club prepares for its maiden ACL campaign this April. 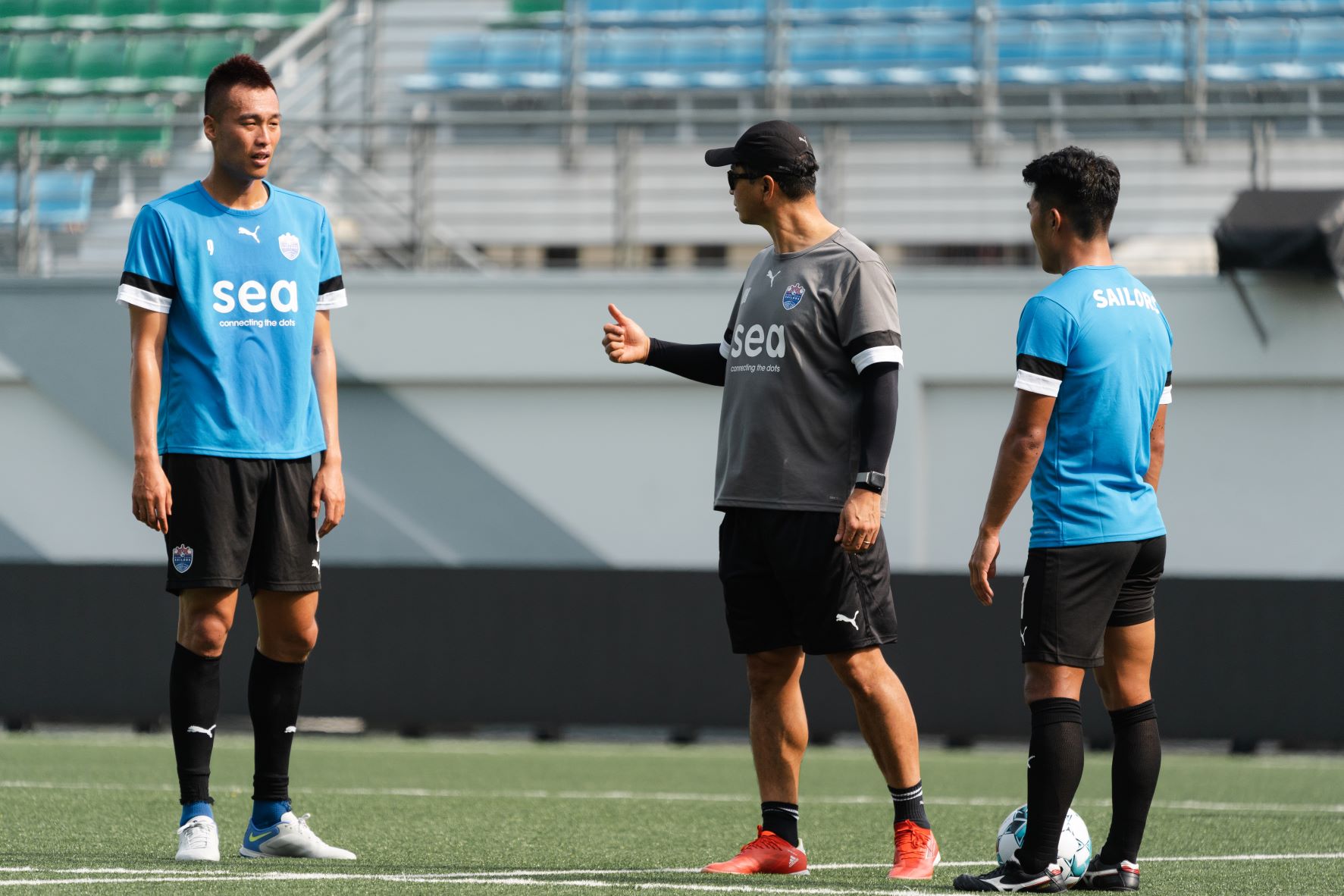 With two more foreign signings still to come, Sailor fans have much to look forward to.

It may be a new year, but the Sailors are bringing the same hunger and ambitious approach to invigorate Singapore football.