The Lion City Sailors were ruthless and single-minded, thumping Hougang United 6-0 at the Yishun Stadium on Saturday (27 August) night to go within touching distance of clinching the 2022 Deloitte Women’s Premier League (WPL) title.

A terrific Madison Telmer hat-trick and a goal apiece from Nur Izzati Rosni, Miray Hokotate Altan and Sara Merican – all inside the first 45 minutes – meant they easily swept aside the bottom-placed Cheetahs.

Five points ahead of nearest challengers Tanjong Pagar United and with a game in hand, the Sailors Women could seal the title with two games to go if they defeat Still Aerion FC in their next fixture on 10 September.

Head Coach Yeong Sheau Shyan was pleased with the professional display from her charges despite them not being able to find further goals in the second half.

“It’s good in terms of our objectives and how we followed the game plan in the beginning, we’re happy to get the six goals. Second half, it would naturally get harder because Hougang don’t want to concede more goals. They sat deeper and deeper, so it was difficult to lure them out,” said the 44-year-old.

“We did well as a team. Madison has been playing really well but her goal tally doesn’t quite match up – so it’s good for her confidence to get a hat-trick.” 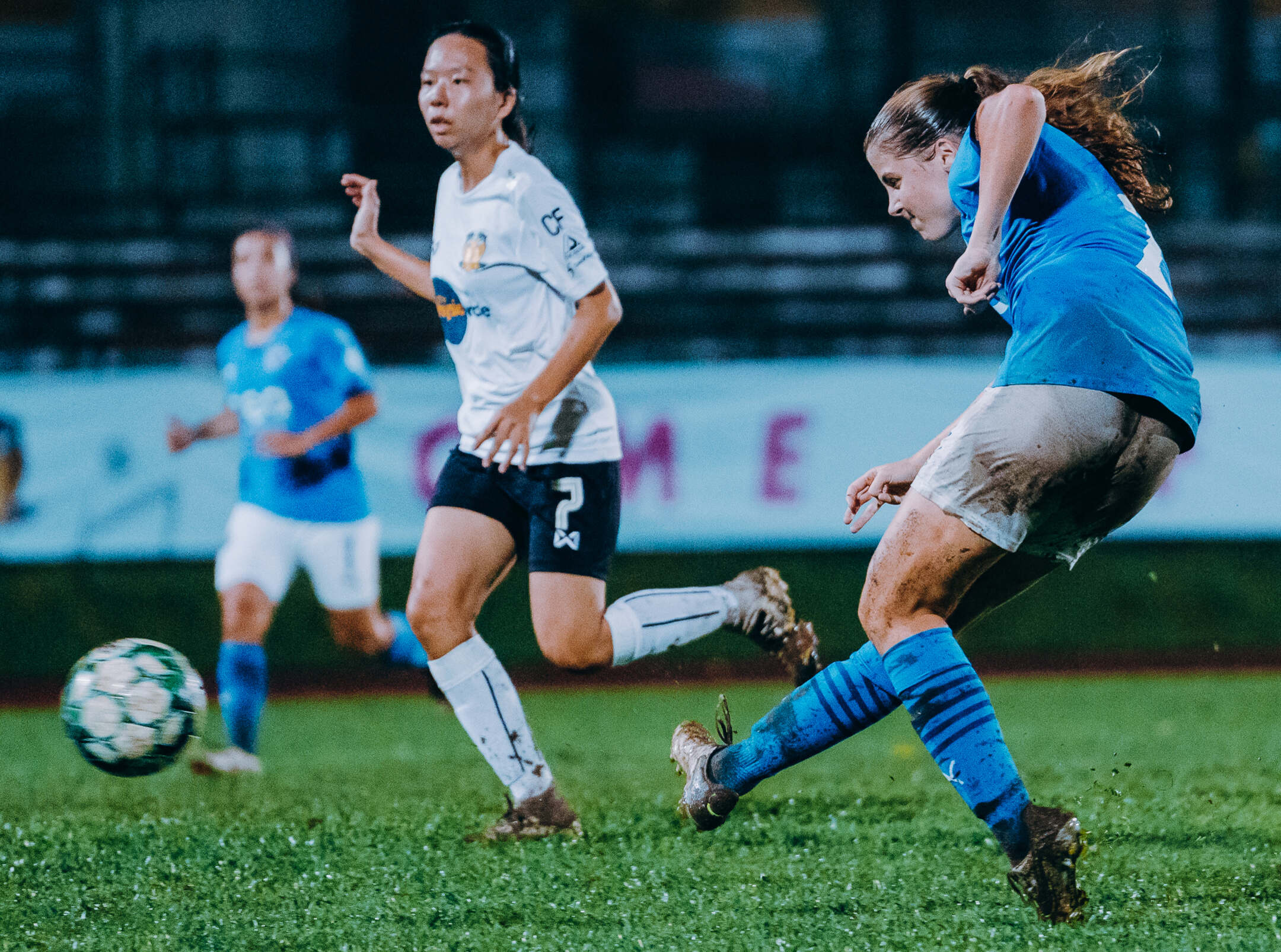 On a rain-soaked evening, top scorer Izzati put the Sailors ahead with her 10th strike of the season just five minutes in before Miray doubled their advantage in the 10th minute.

Canadian teenager Madison then struck two minutes later to make it 3-0, before further strikes in the 32nd and 39th minute helped her to a memorable first WPL hat-trick.

Sara rounded off the scoring two minutes before half time and in turn, rounded off her WPL campaign with her first-ever league goal.

The 26-year-old will fly off to the UK in September to pursue a one-year Master’s Degree in Film and Screen Studies at the University of Cambridge, and will miss the Sailors’ final three games of the season. 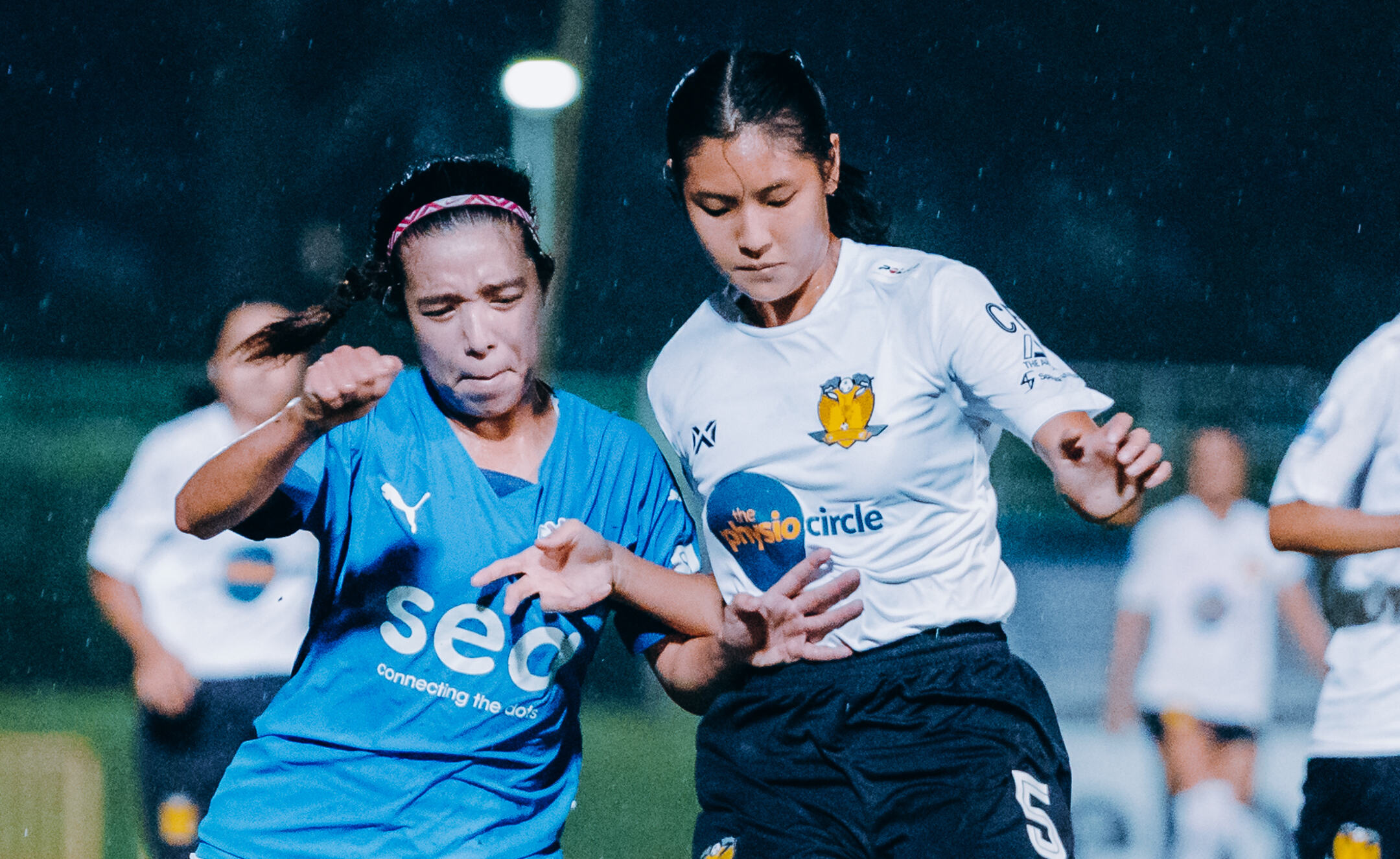 “Finally, the weight is off my shoulders,” said a relieved Sara. “I felt a bit of pressure to have to score because I’m playing in a forward role. I came close a few times before and was disappointed not to convert.

“It feels good to finally score, but I feel the whole process was equally as important. I’m glad that we managed to play some nice and exciting football as a team. No matter who our opponents were, we tried to play according to Coach Sheau Shyan’s philosophy and that’s a positive,” added Sara.

“To develop and adapt to different tactics was great for me as a player. I’ll be going away, but rest assured I’ll be back soon!”

And there will be a guaranteed spectator from afar, should the Sailors go on to lift the trophy.

“I was asking everyone when we could mathematically win the title and it happens to be the next game. It’ll be sad that I won’t be able to celebrate with the team in person, but I’ll be cheering all of them from overseas and hopefully be able to catch the live stream from where I’ll be at.” 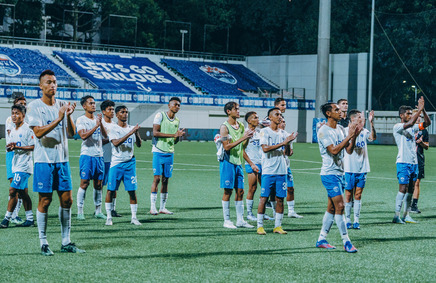 Sailors CEO, Chun-Liang: A rollercoaster 2022, but smooth seas never made a skilled sailor 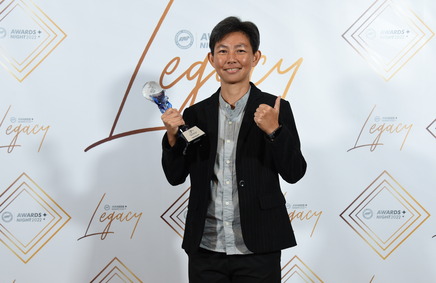 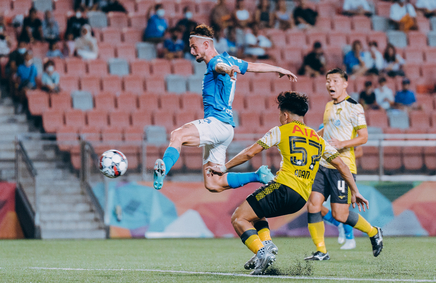 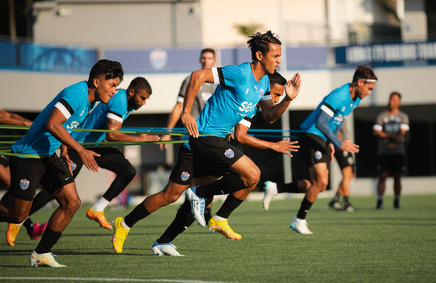